Pastel on paper signed and dated 1960

Born in Essex, Skeaping studied at goldsmiths College London and later the Royal academy until 1920. In 1924 he won a scholarship to the British School in Rome. It was here that he met his first wife fellow sculptor Barbara Hepworth. They were married between 1924 and stayed together until1933. In 1928 they had a joint exhibition at Alex Reid & Lefevre Gallery in Glasgow.

Between 1948 and 1959 Skeaping taught sculpture at the Royal College of Art being made professor in 1953. In 1959 he moved to the Camargue in France, the following year he was elected a member of the Royal Academy.

Animals have always been a theme throughout his career, designing a collection of animals in 1927 for Wedgwood. He continued sculpting more realistic animals after the war, it would be his love of horses that led to several commissions for full size equestrian statues most notably Hyperion II, 1967 and Mill Reef ,1972.  He produced drawings in pastel and chalk throughout his life, the drawings show remarkable skill capturing form and movement. 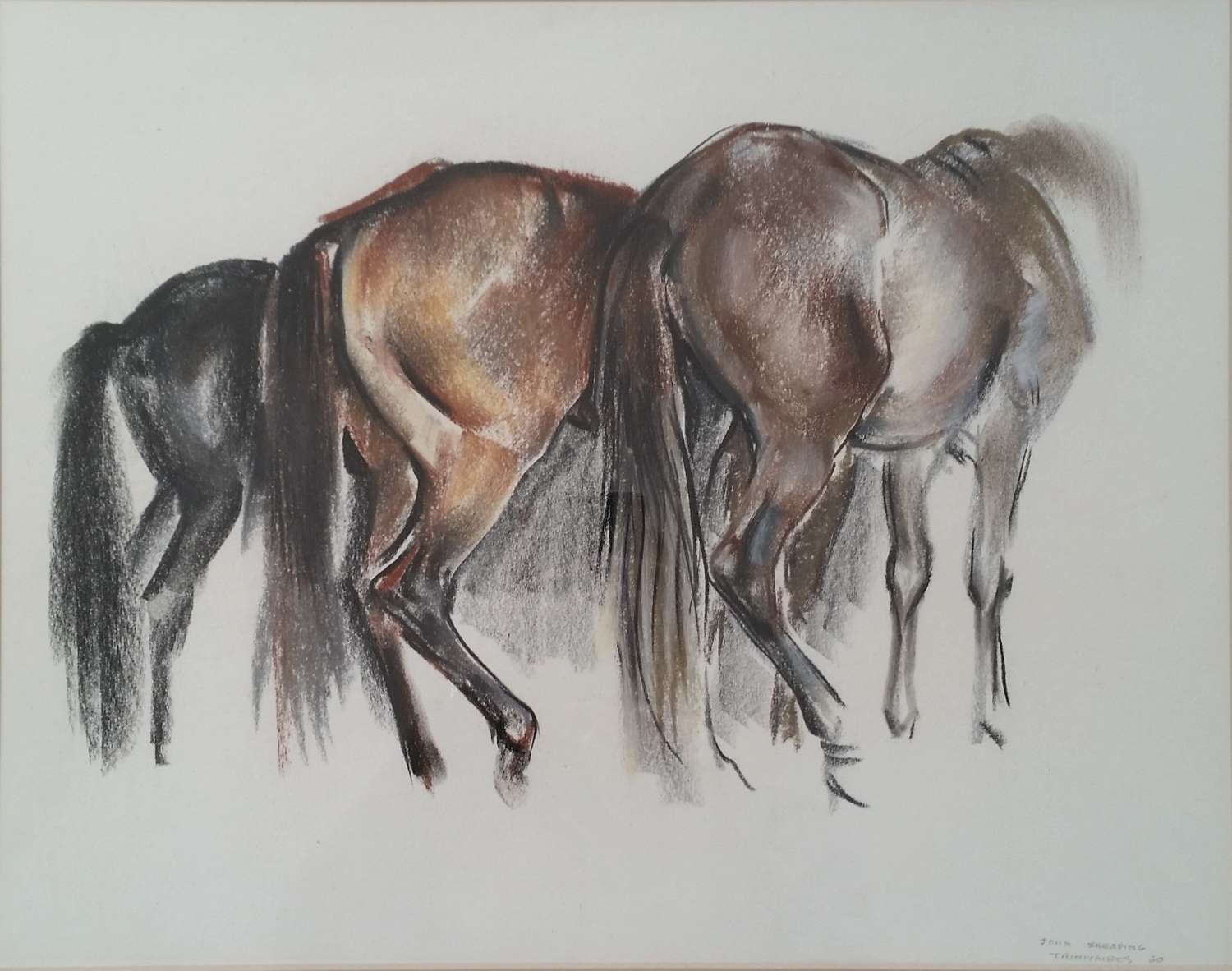 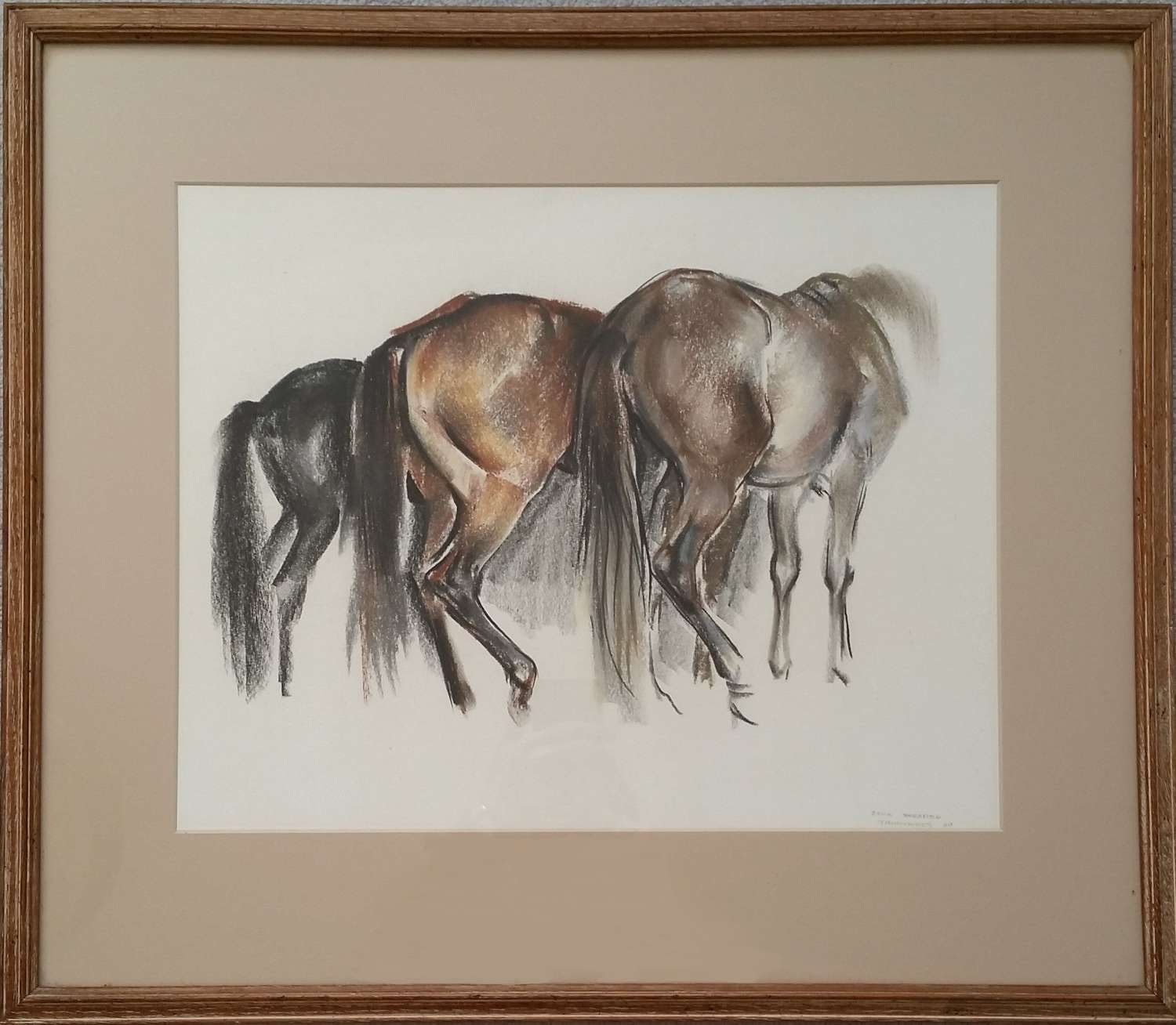 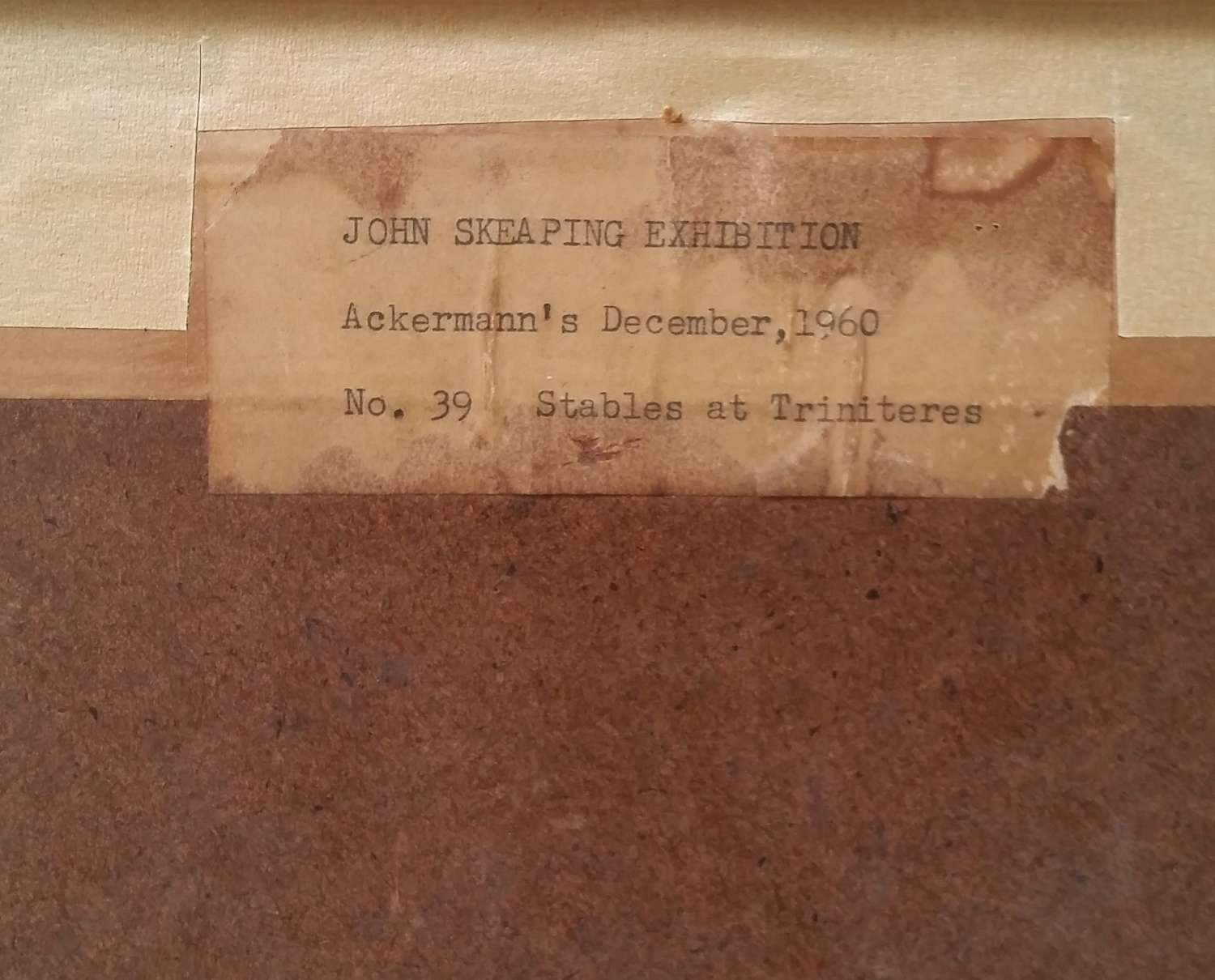