Oil on canvas signed and dated 2004 on reverse.

Born in Hartlepool, Cockrill studied at Wrexham, Denbigh and Reading before living and teaching in Liverpool. Cockrill has showed with Bernard Jacobson and Archeus Fine Art in London. A regular exhibitor in Cornwall and a successful teacher, Cockrill has also taught at the Royal College of Art, the Slade and St. Martin’s School of Art. He was elected RA in 1999 and was Keeper at the RA Schools. 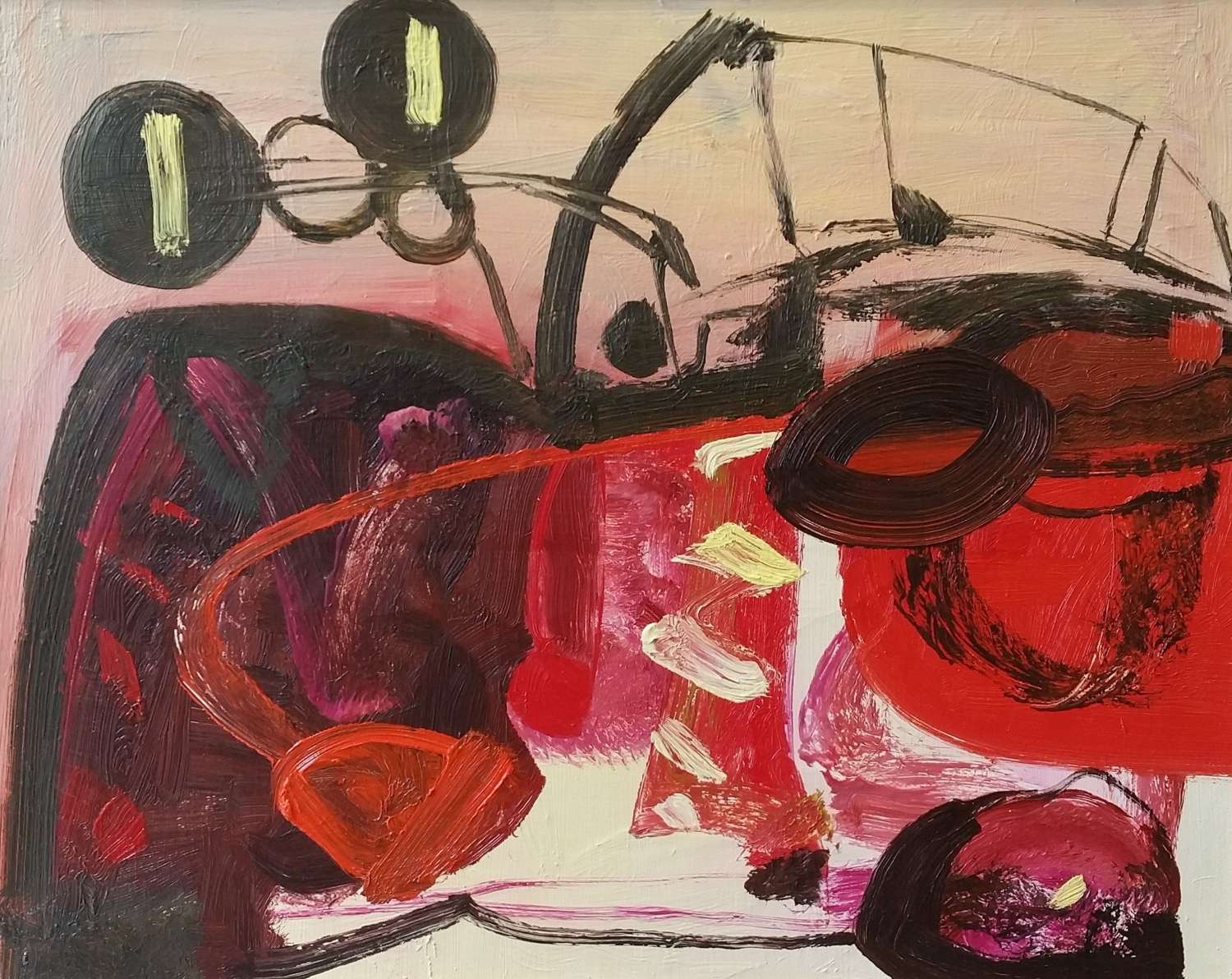 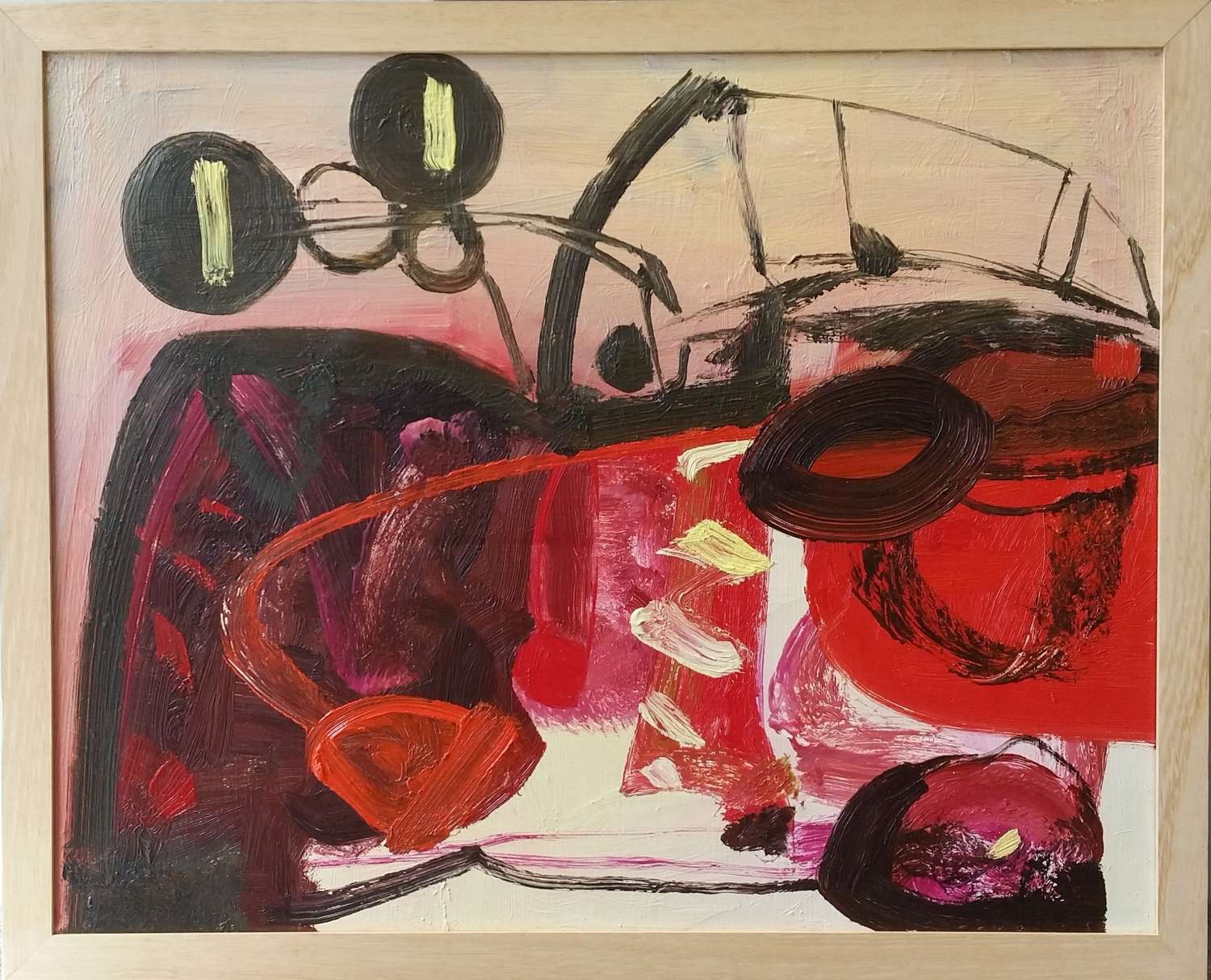