Blanche Gilroy Roberts was born in Philadelphia, not a great deal is known about her life but piecing together information gathered it seems she was a pupil of the great American artist Thomas Eakins at the Pennsylvania Academy of Fine Art in Philadelphia. Eakins taught there until 1886 and there is a photo of his pupil as a model titled ‘Blanche Gilroy, in classical robes, reclining with a banjo' c.1885, this would have made her a very young pupil; Eakins often used his pupils as models. She later went on to study in New York. In 1904 she married the artist, James Roberts and added his name to hers. They carried on working together as artists making a living and raising a family. Their son Gilroy Roberts was to become a well-known coin and medal designer and he recalls his mother being quite successful sculpting portrait busts.

The Victoria and Albert Museum, London, have a photo of this work along with two other works by Gilroy Roberts. They were part of a survey of sculptors carried out by the historian William Kinnerton Parkes in the 1920's. He sent out questionnaires to sculptors asking for images of their work. The survey was left to the V&A in 1944. 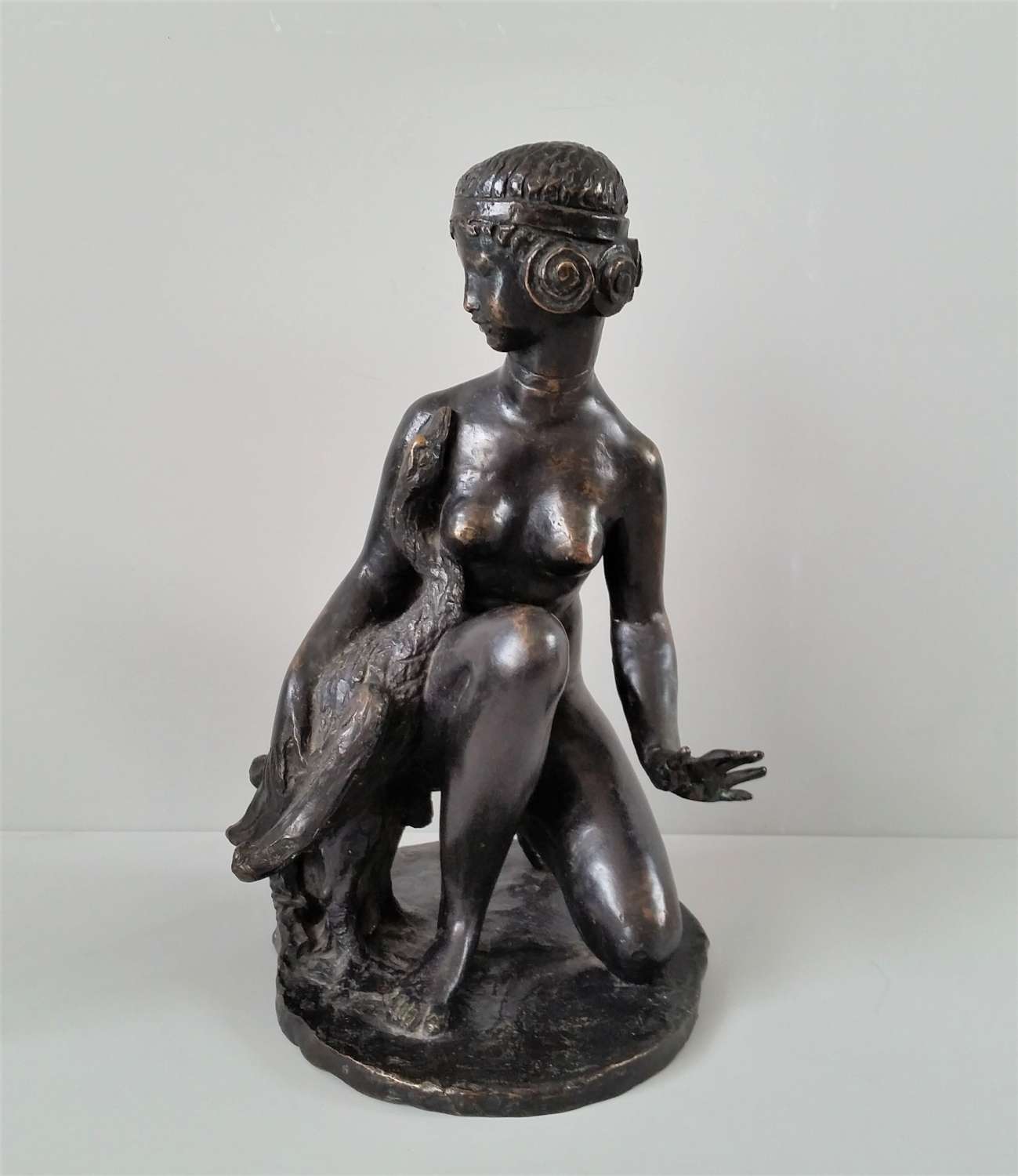 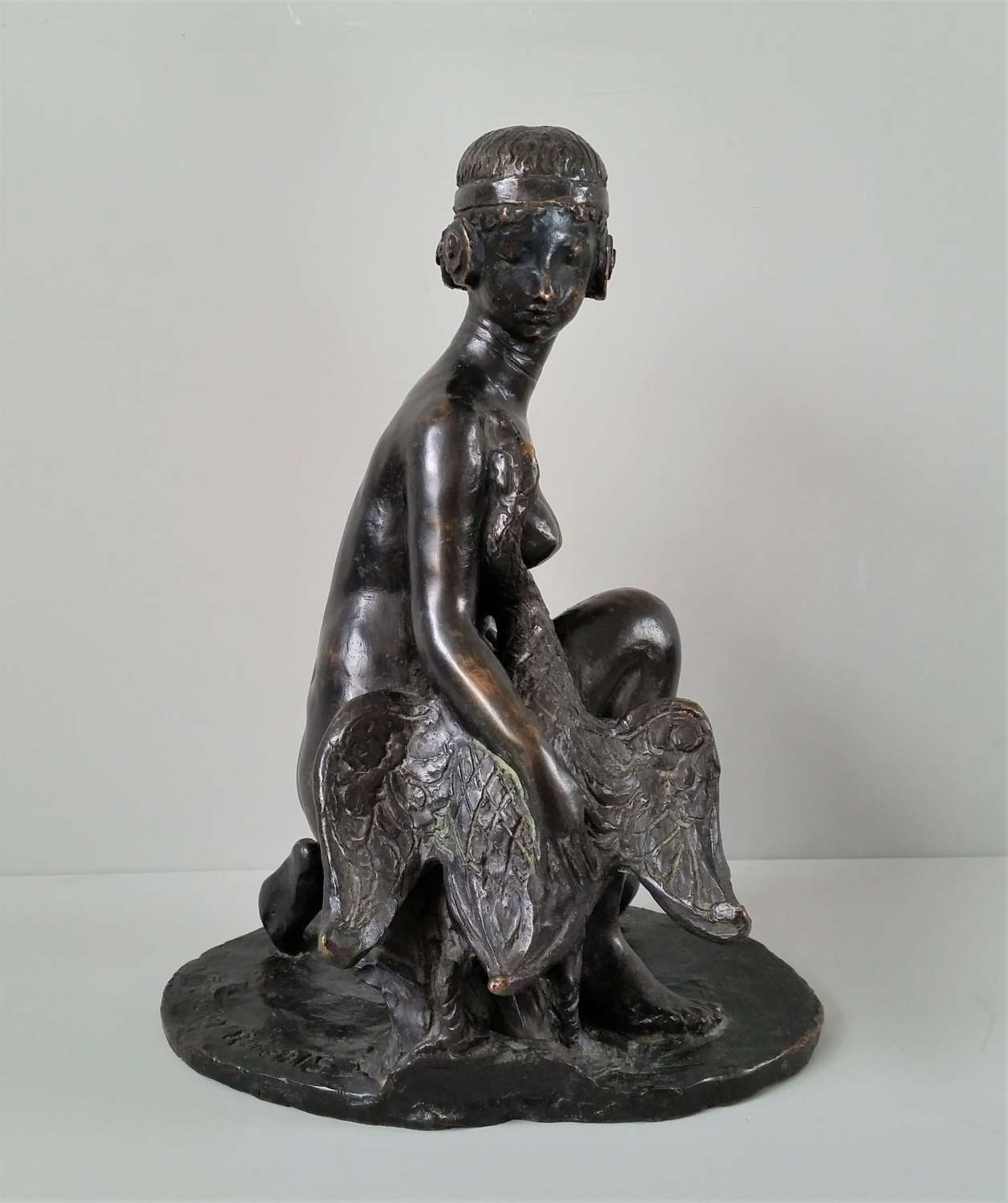 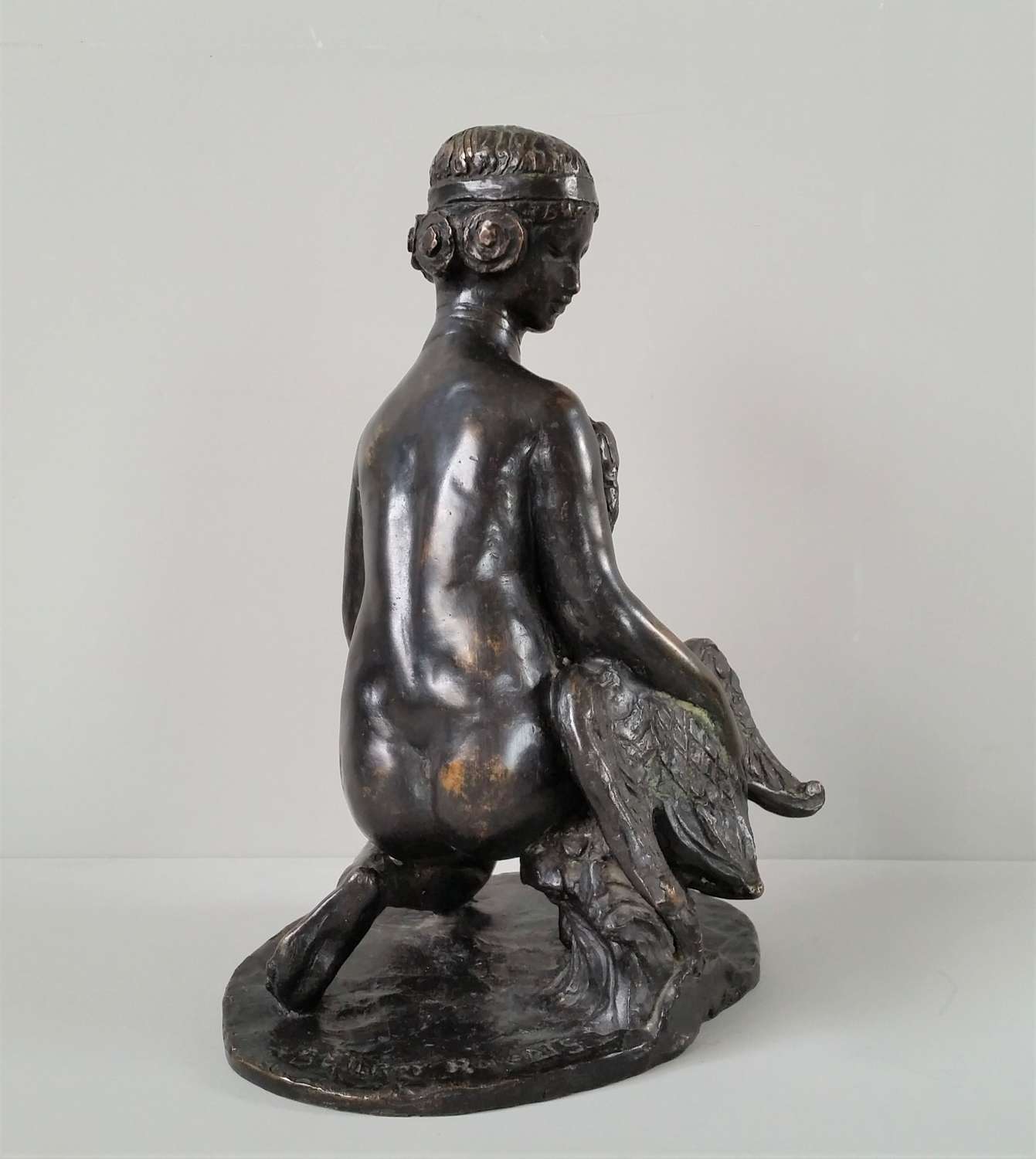 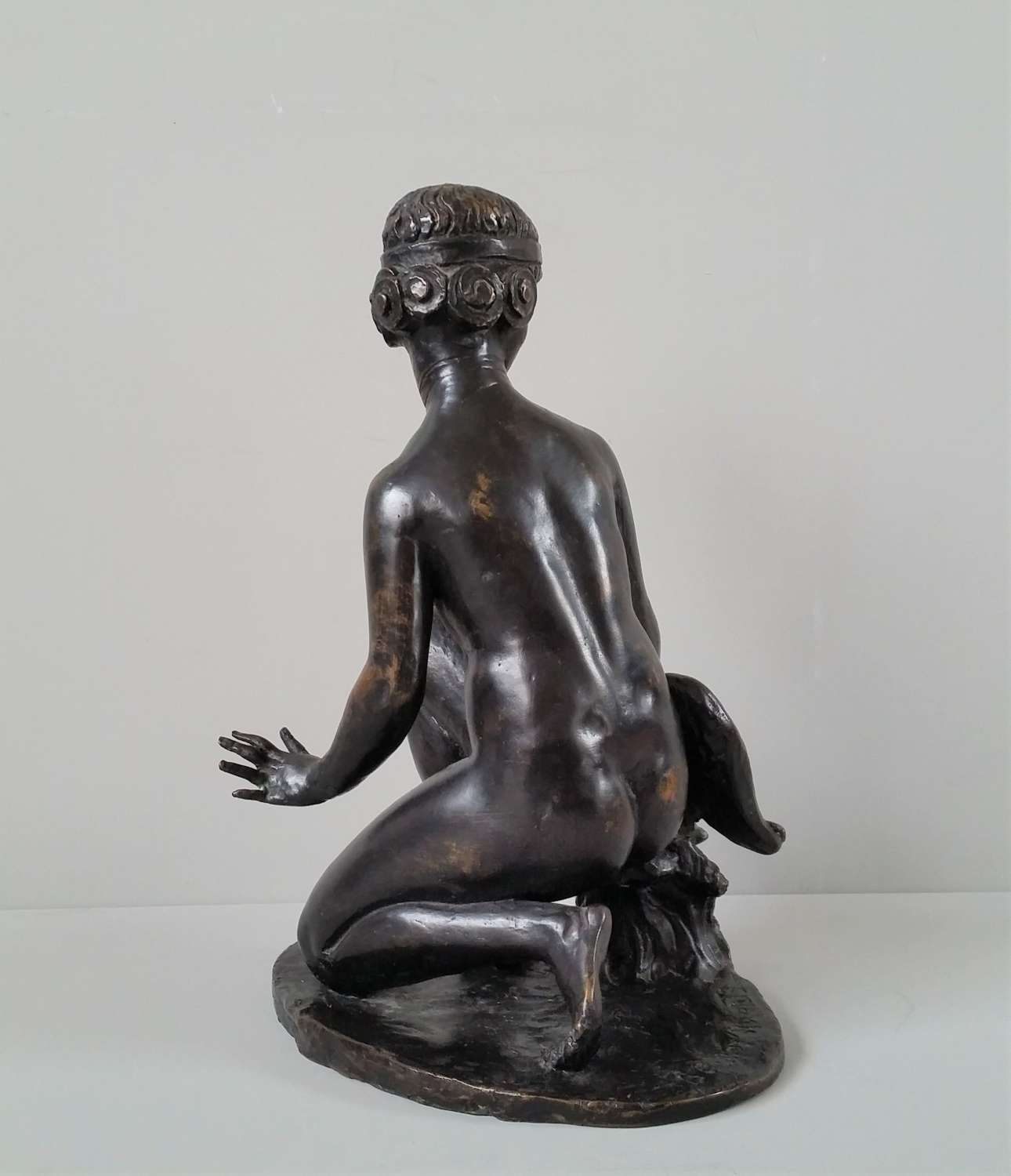 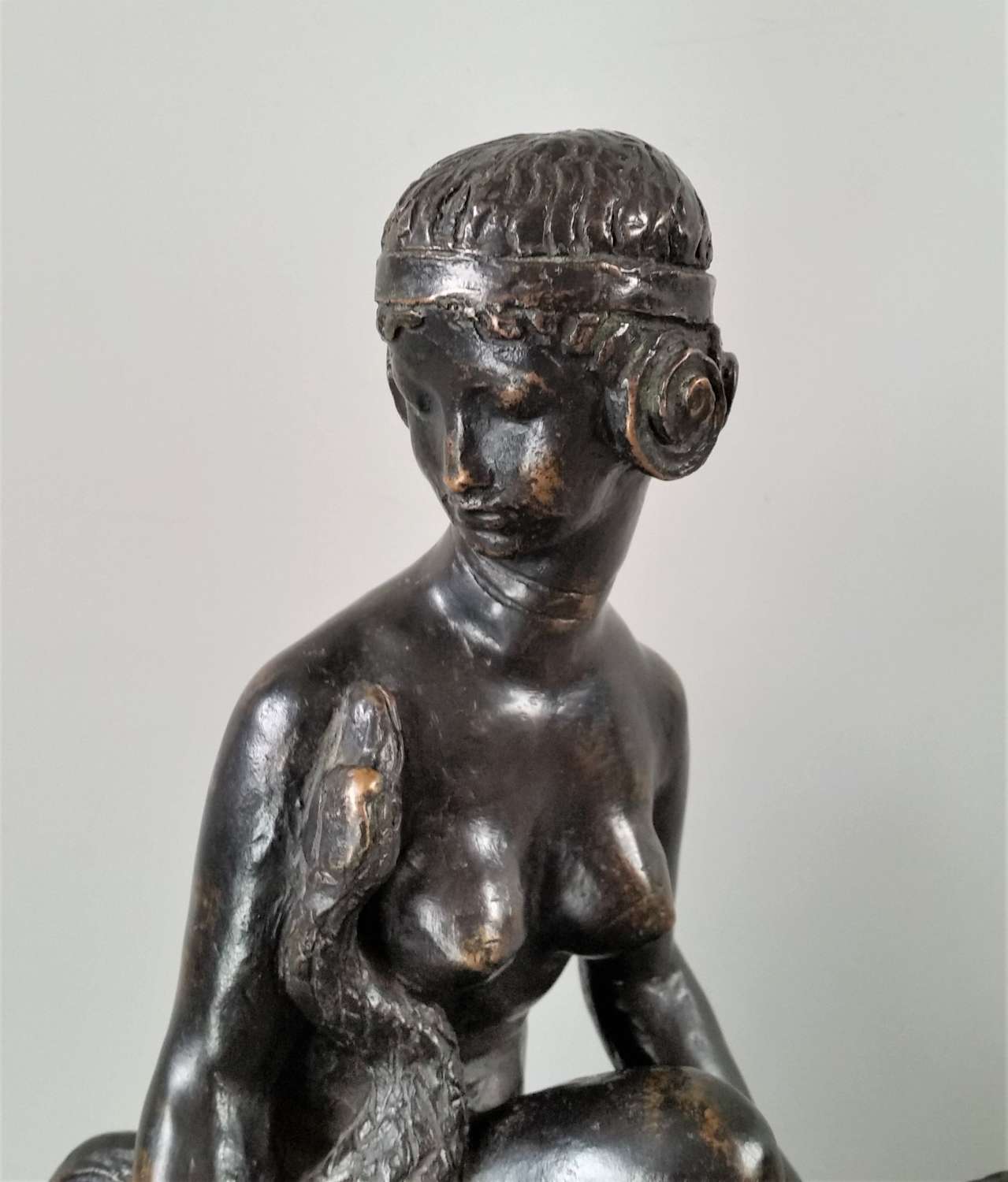