This study of a seated child is a motif from Dalou’s Monument to the Grandchildren of Queen Victoria. This monument was commissioned by Victoria’s daughter, the Princess Louise and the finished terracotta was placed in a niche of the Royal Chapel in Windsor Castle in 1878. This intensely private monument was not publicly exhibited before its installation.

After his death and according to his will, a few figures from the monument were cast separately including the present model by the renowned Paris foundry of AA Hebrard, A patinated plaster maquette is in the Petit Palais, Paris.
Dalou spent nine years in London, between 1871 and 1880, after he was forced into exile in England for his political views. This period was to be his most creative, and the point at which his work was to take the naturalist direction for which he would become renowned. He was employed at South Kensington after being introduced by Legros to give sculpture demonstrations to the students. His work in London was one of the most important influences on the British New Sculpture movement.
After Dalou’s death, the executors of his will commissioned the Parisian firm of A. A. Hébrard to cast bronzes from plasters and terracotta studies found in the sculptor’s studio. These were cast in limited numbers usually up to ten, the plasters were then donated to the Petit Palais in 1905.
Edition of 10 cast c.1902-1905
One cast in Gulbenkian Museum Lisbon
Plaster in Petit Palais, Paris, acquired in 1905, Detroit Institute of Art, Michigan. 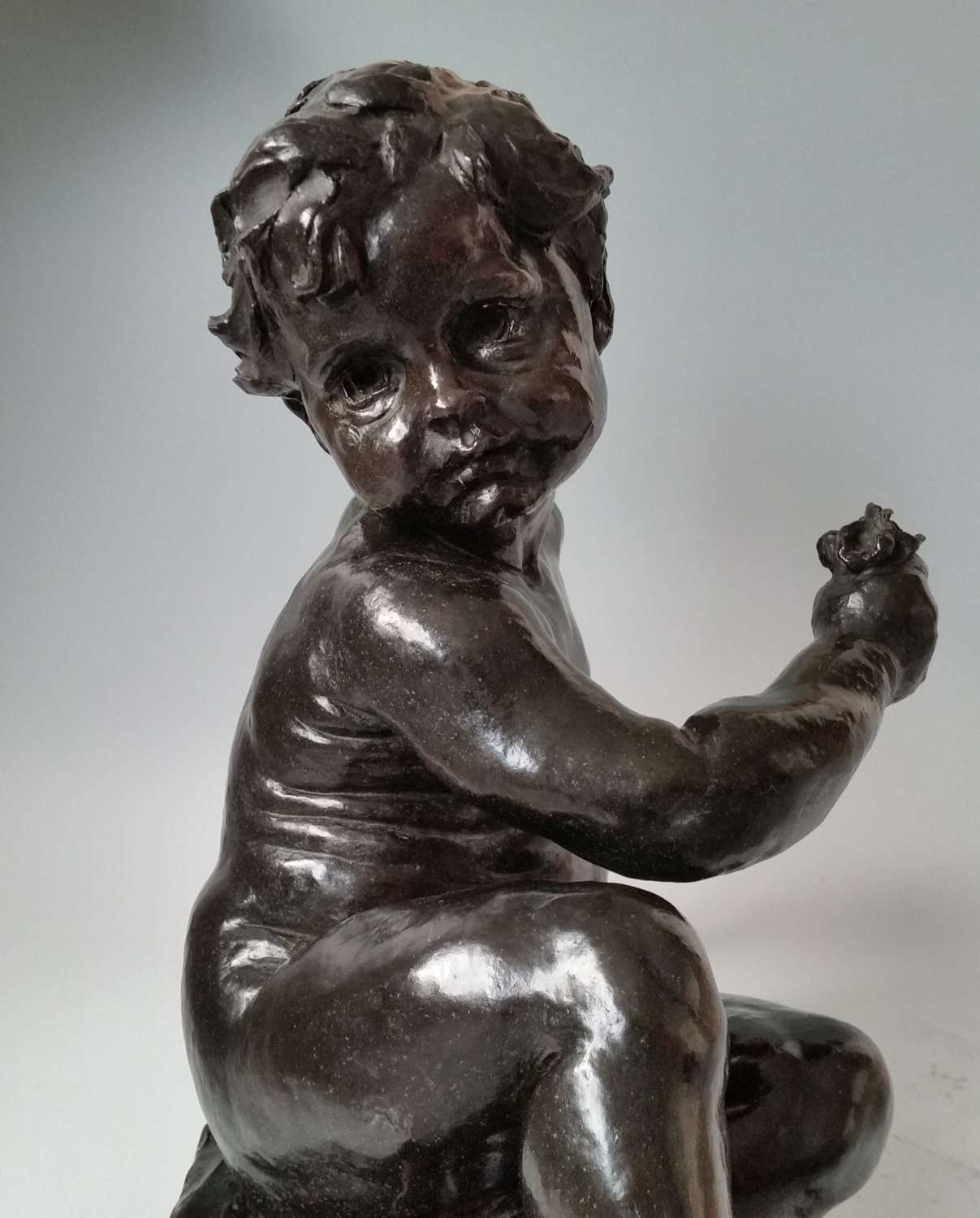 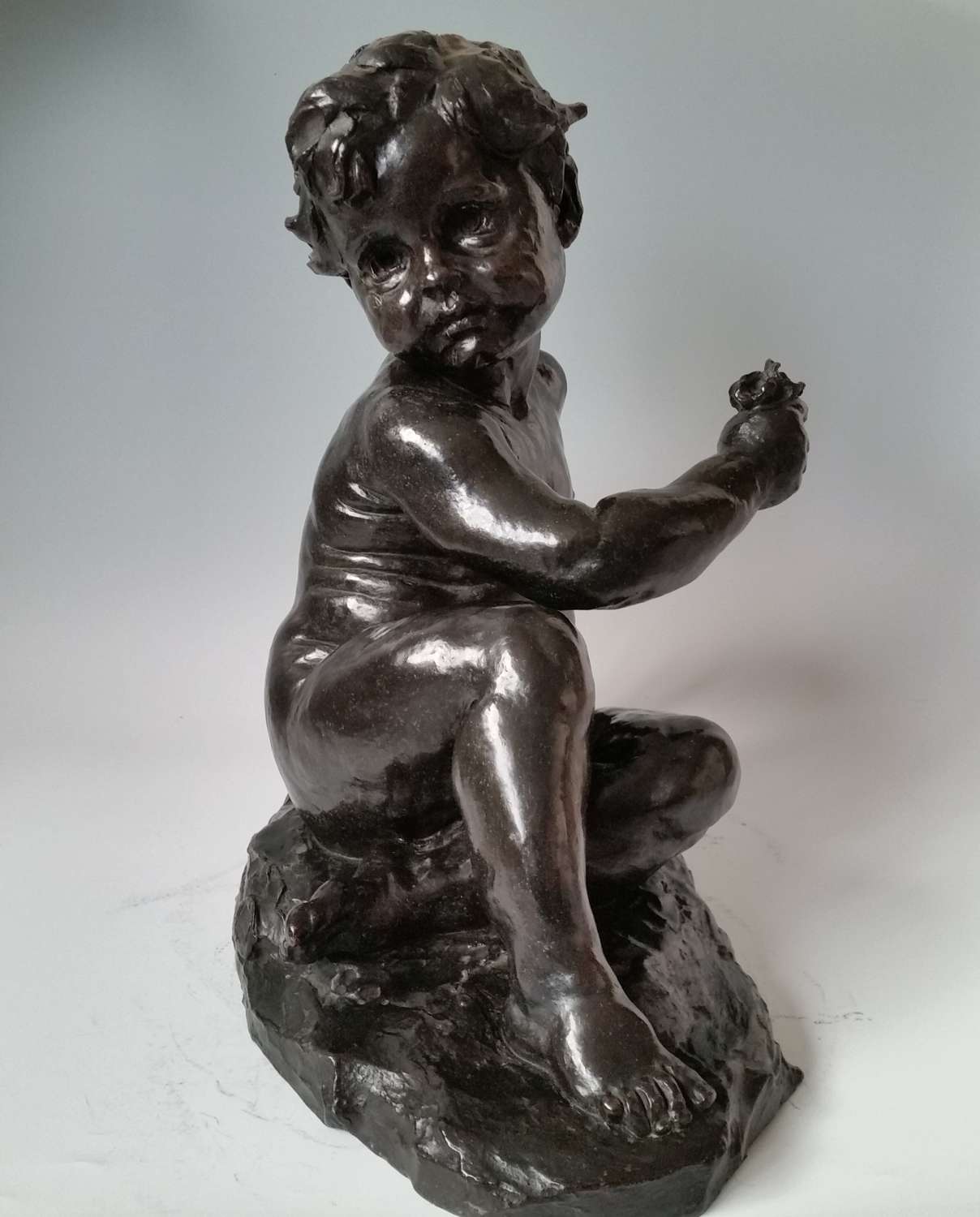