Exhibited at the Royal Academy in 1897 possibly larger version.

Albert Toft, son of a notable modeller Alfonso Toft, Albert was apprenticed to Elkington & Co followed by Wedgwood before attending art school and working under the sculptor Lanteri.

He set up a studio in London as a portrait sculptor and also sculpted ideal works influenced by the new sculpture movement, notably Alfred Gilbert.

The Oxford Dictionary of National Biography describes Toft as one of the major figures of the "New Sculpture movement" following on from William Hamo Thornycroft and George Frampton. Toft described his work as 'Idealist' but he also said of himself that "to become an idealist you must necessarily first be a realist."

One of his most famous ideal works is 'The spirit of contemplation' in Newcastle's Laing Art Gallery. 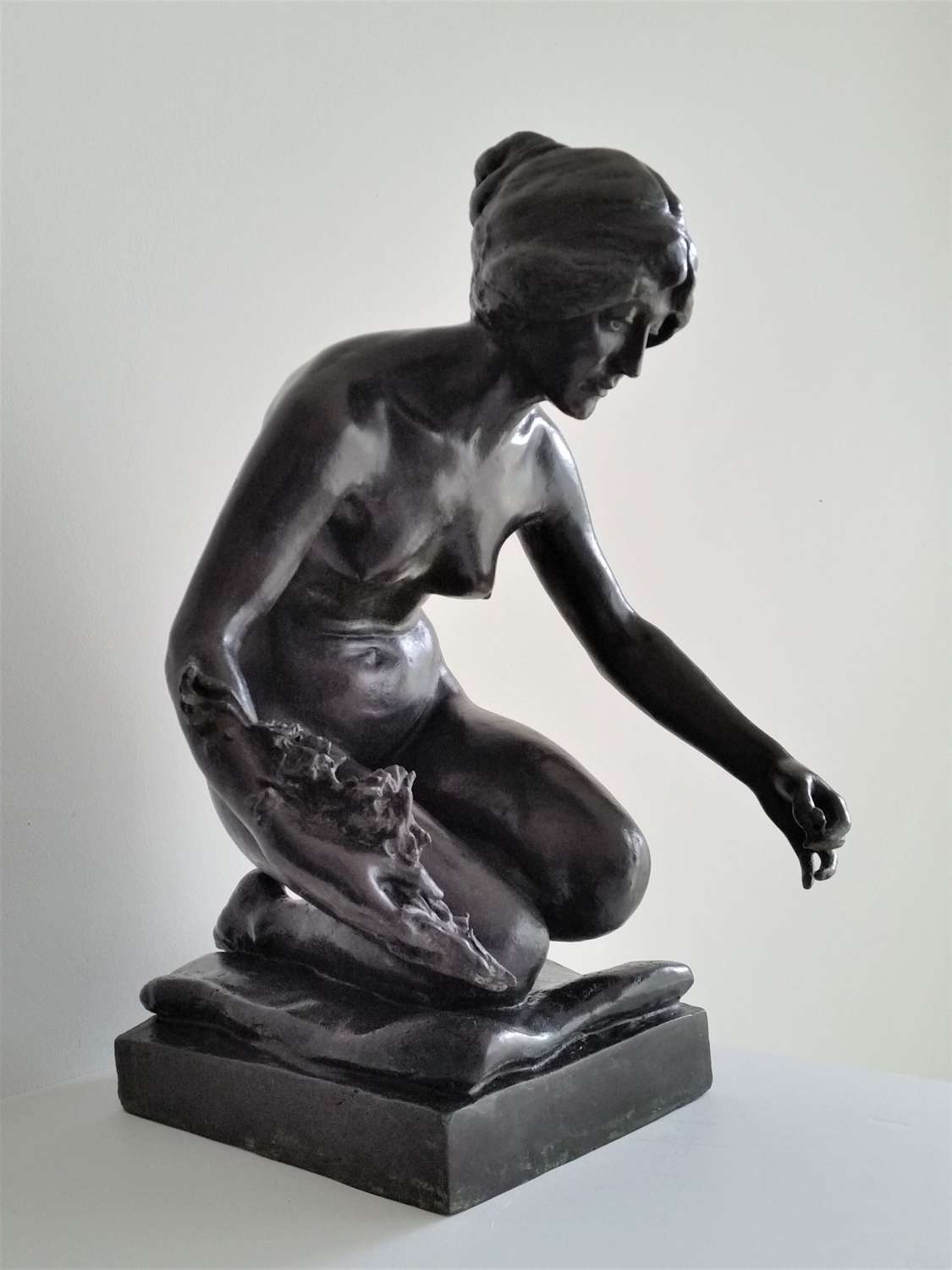 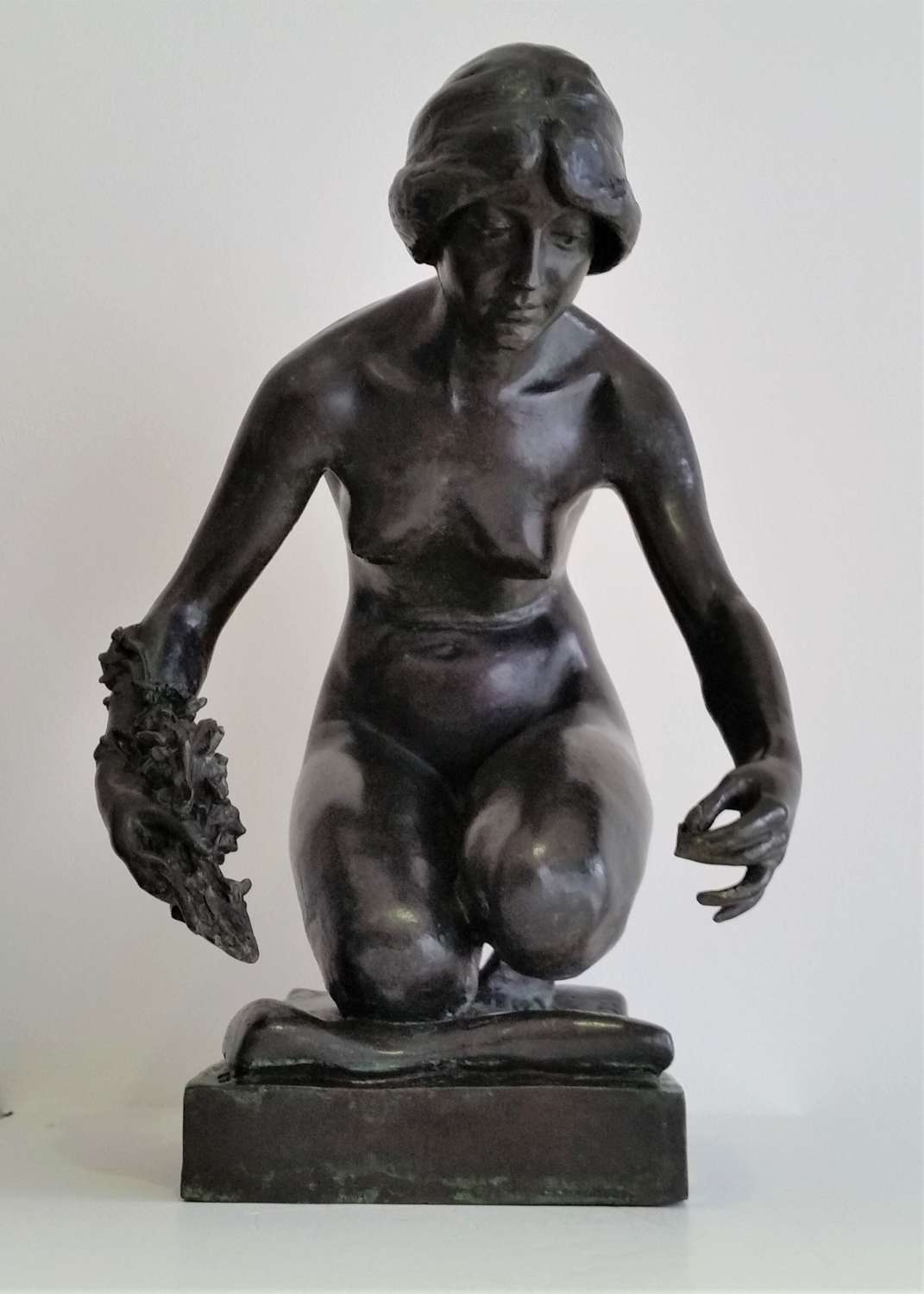 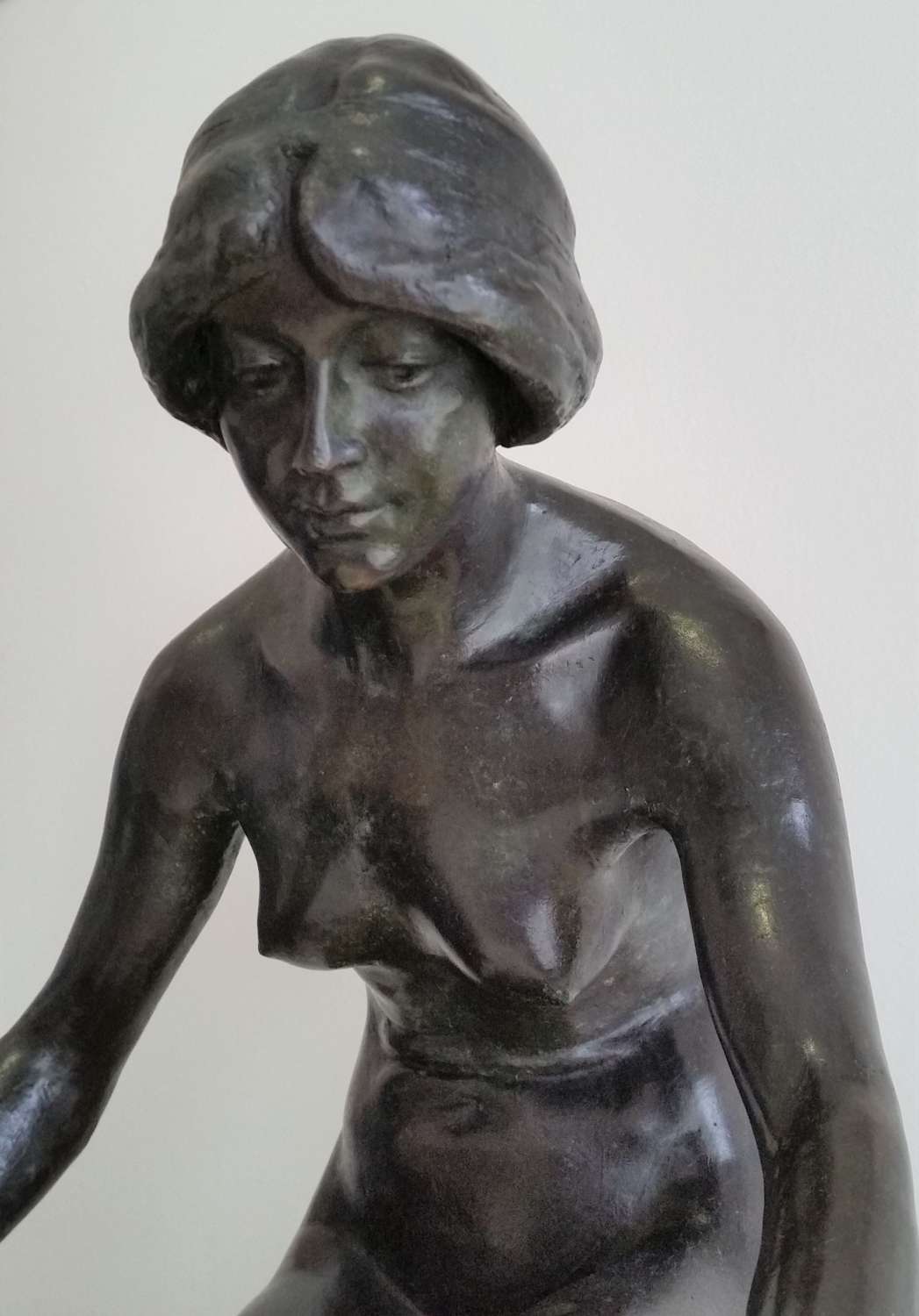 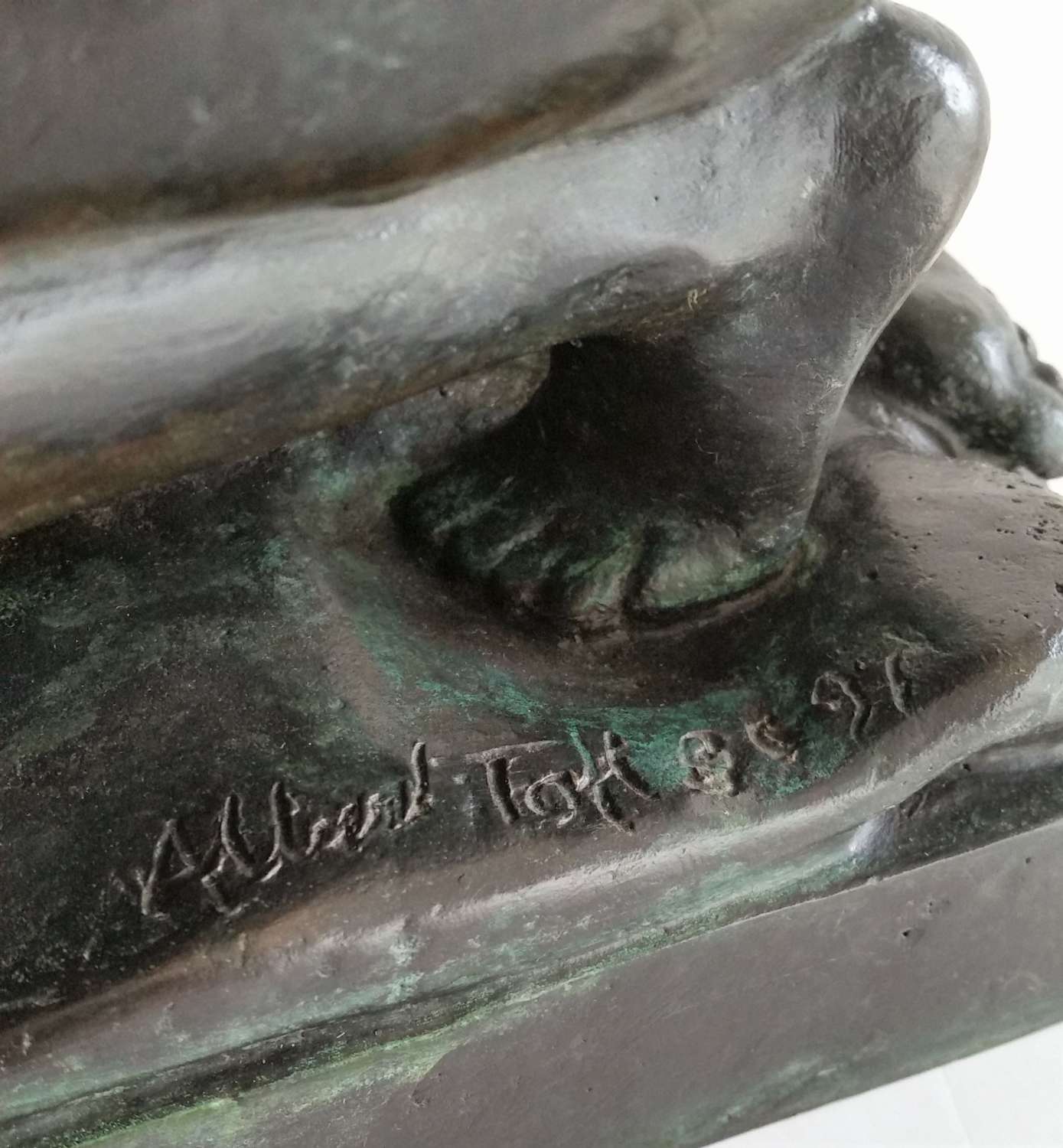 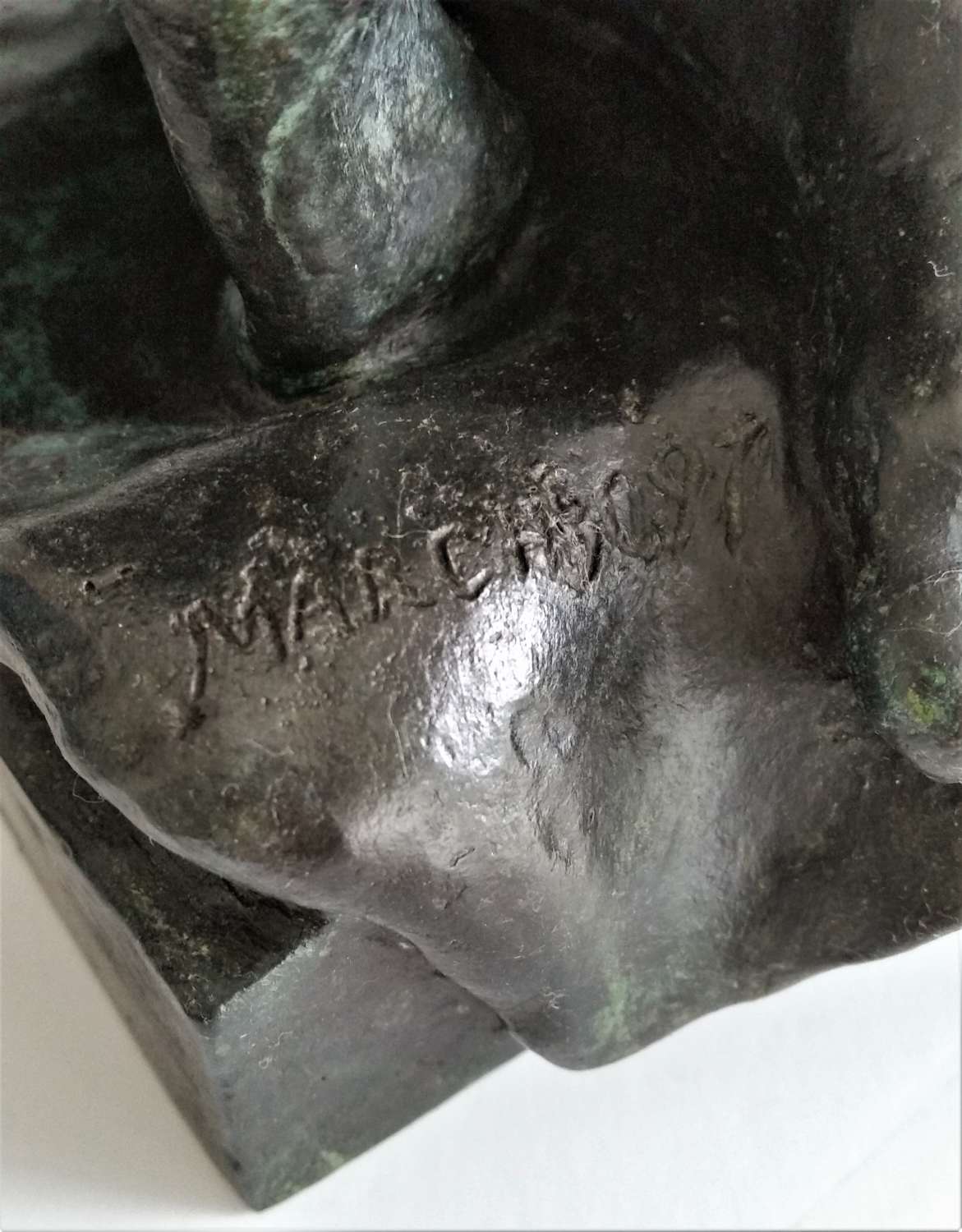