Amethyst and smoke/grey Bolle vase designed by Tarpio Wirkkala for Venini in the 1960's. 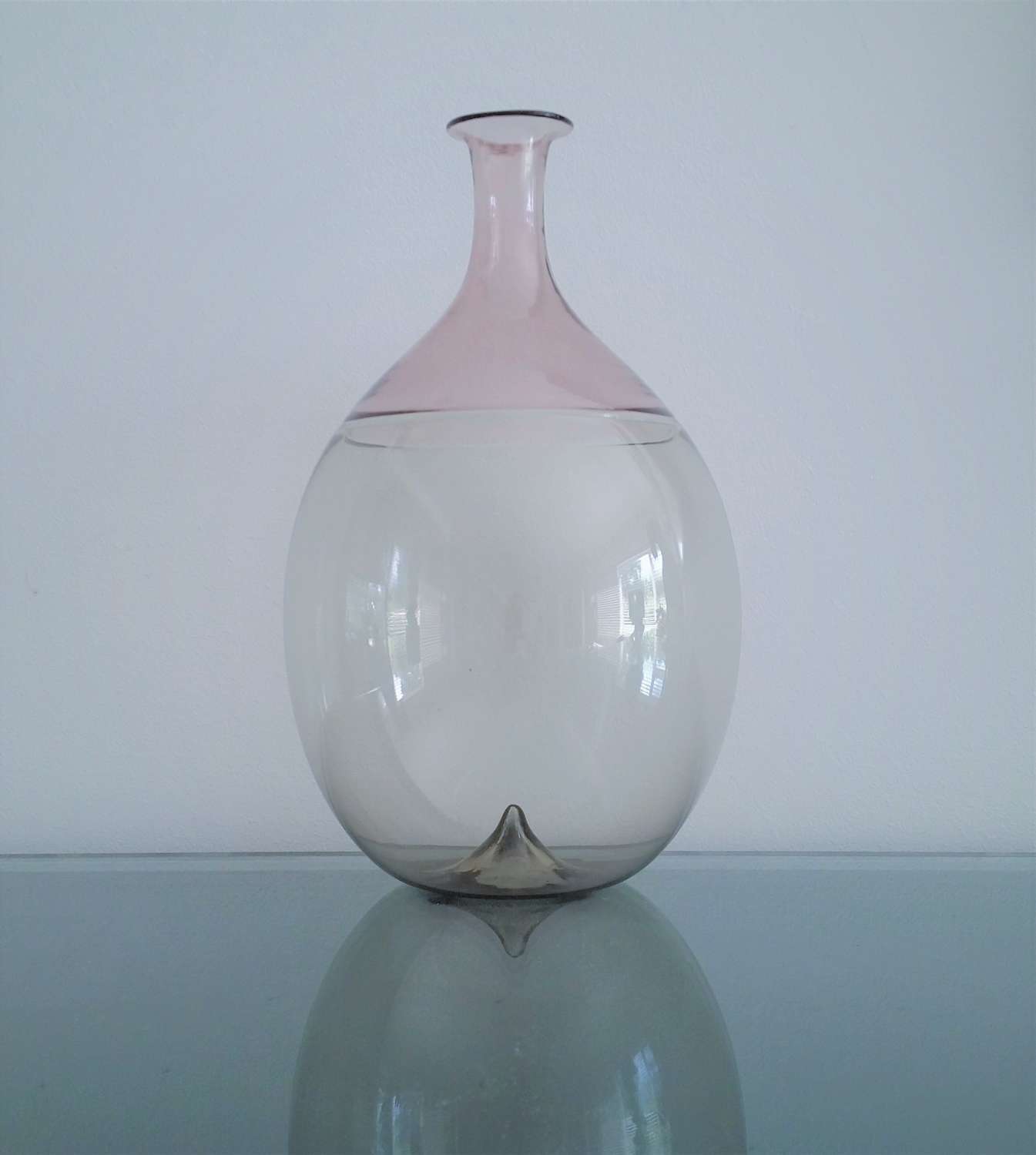 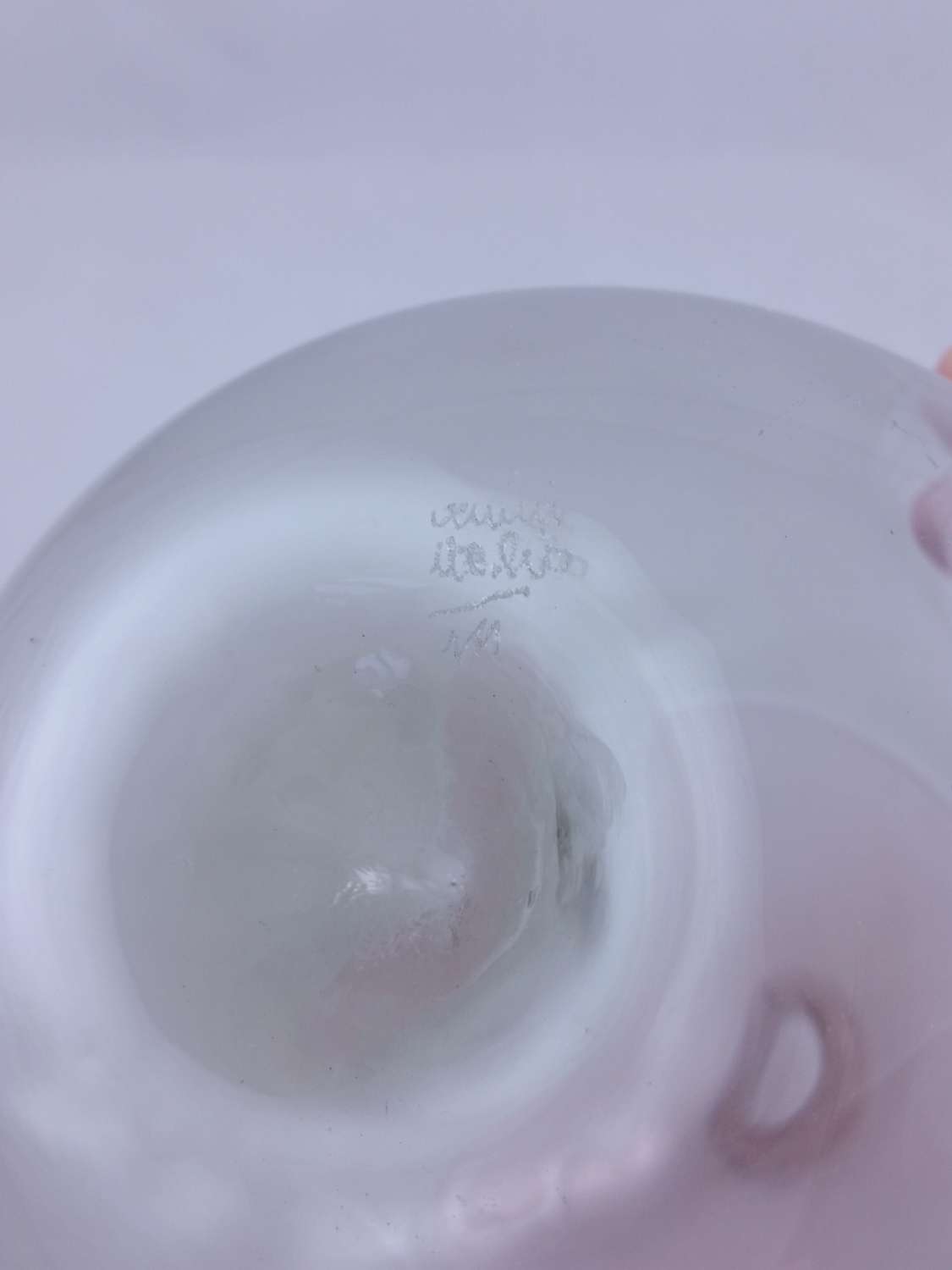 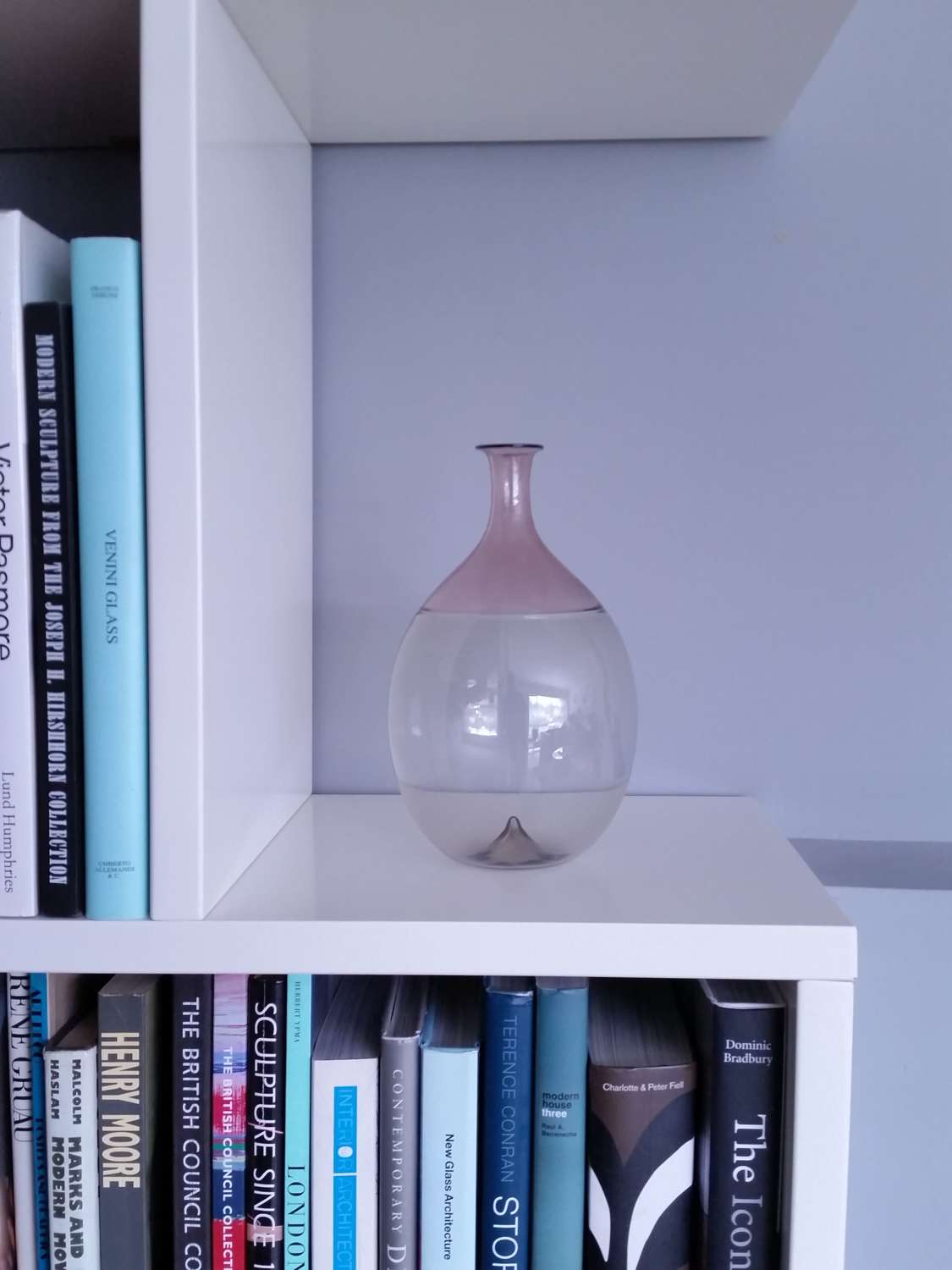