Born in Boston in 1921, Cook studied under Boston sculptor George Demetrios who was a pupil of Bourdelle.  His studied were cut short by WW2 when he joined the U.S. Corps of Engineering as a map and model maker. After the war he moved to Paris to study at L'Academie des Beaux Arts. and in 1948 he went to Rome to stud,y having been awarded a Fullbright grant.

He moved to Rome in the early 1960's where he was based for over 50 years at his studio in Via Margutta near the Spanish steps.

Cook's monumental works can be found in cities in the USA, Europe, The Middle East and Australia.

His work 'Dinoceras' 1971 a skeletal bronze sculpture of 20 feet long is situated in New York at the junction of Park Avenue and 51st Street.

Amongst others his work is represented in the V&A and British Museum, London and the Hirshhorn Collection and Whitney Museum in the USA. 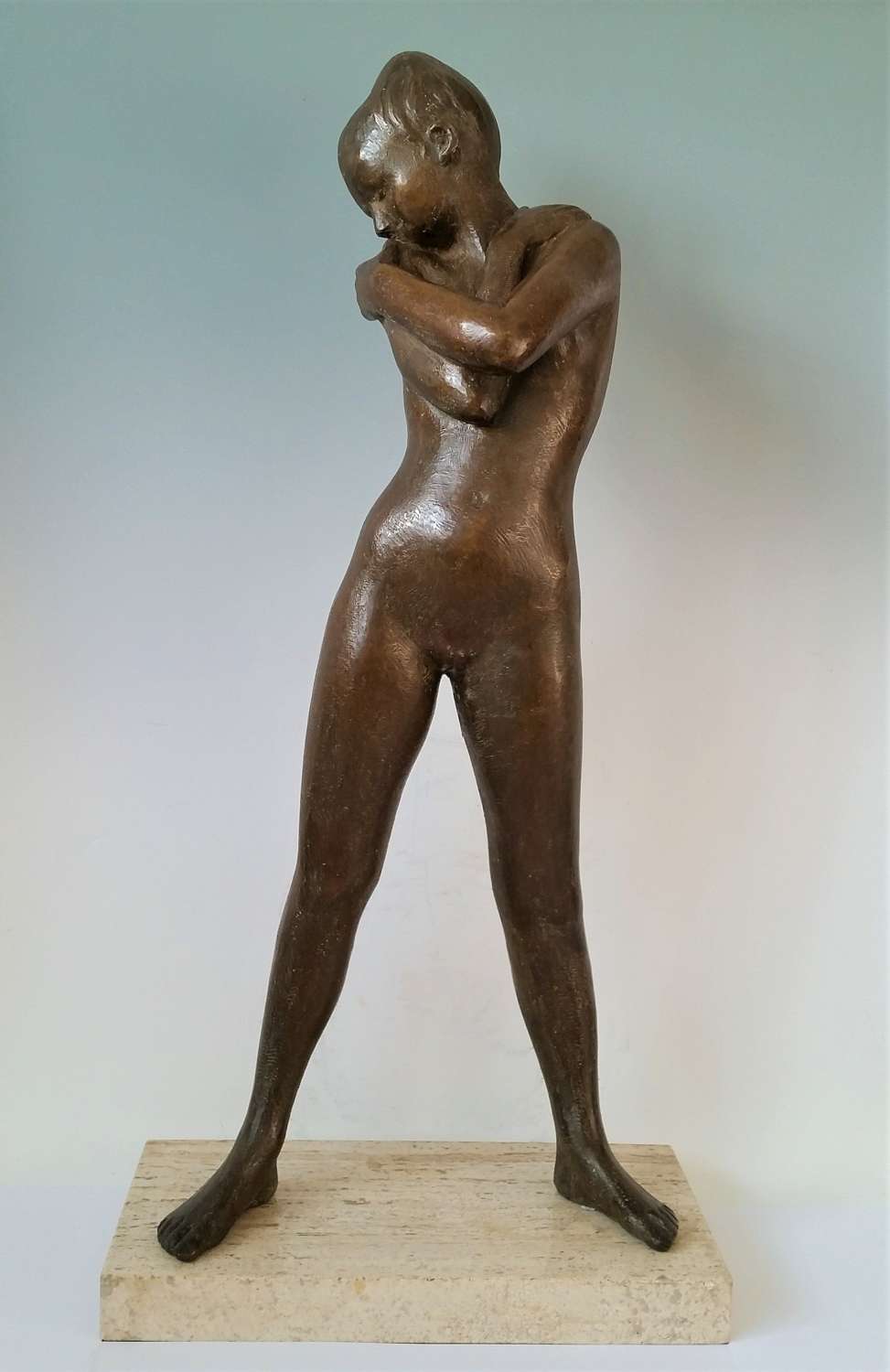 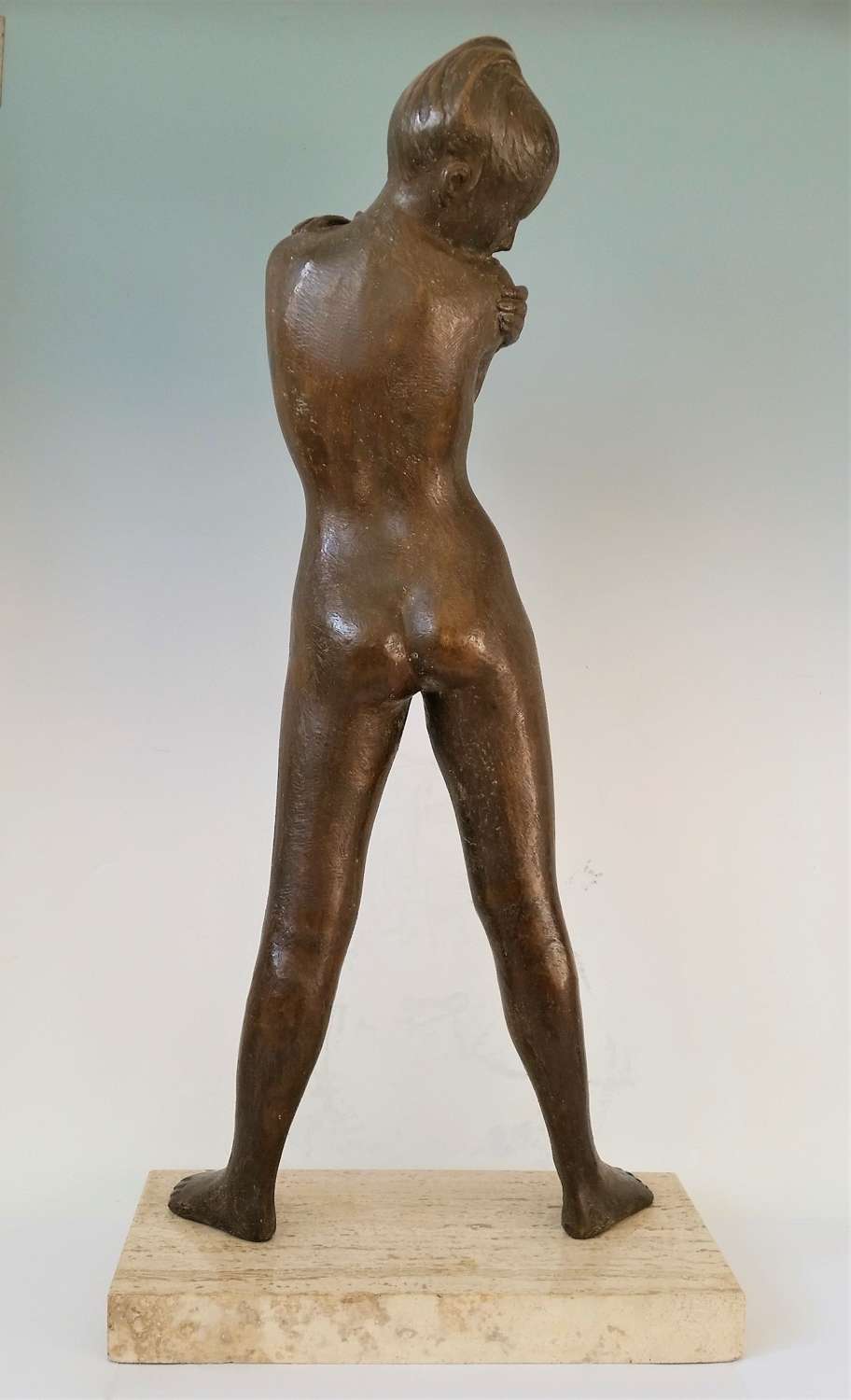 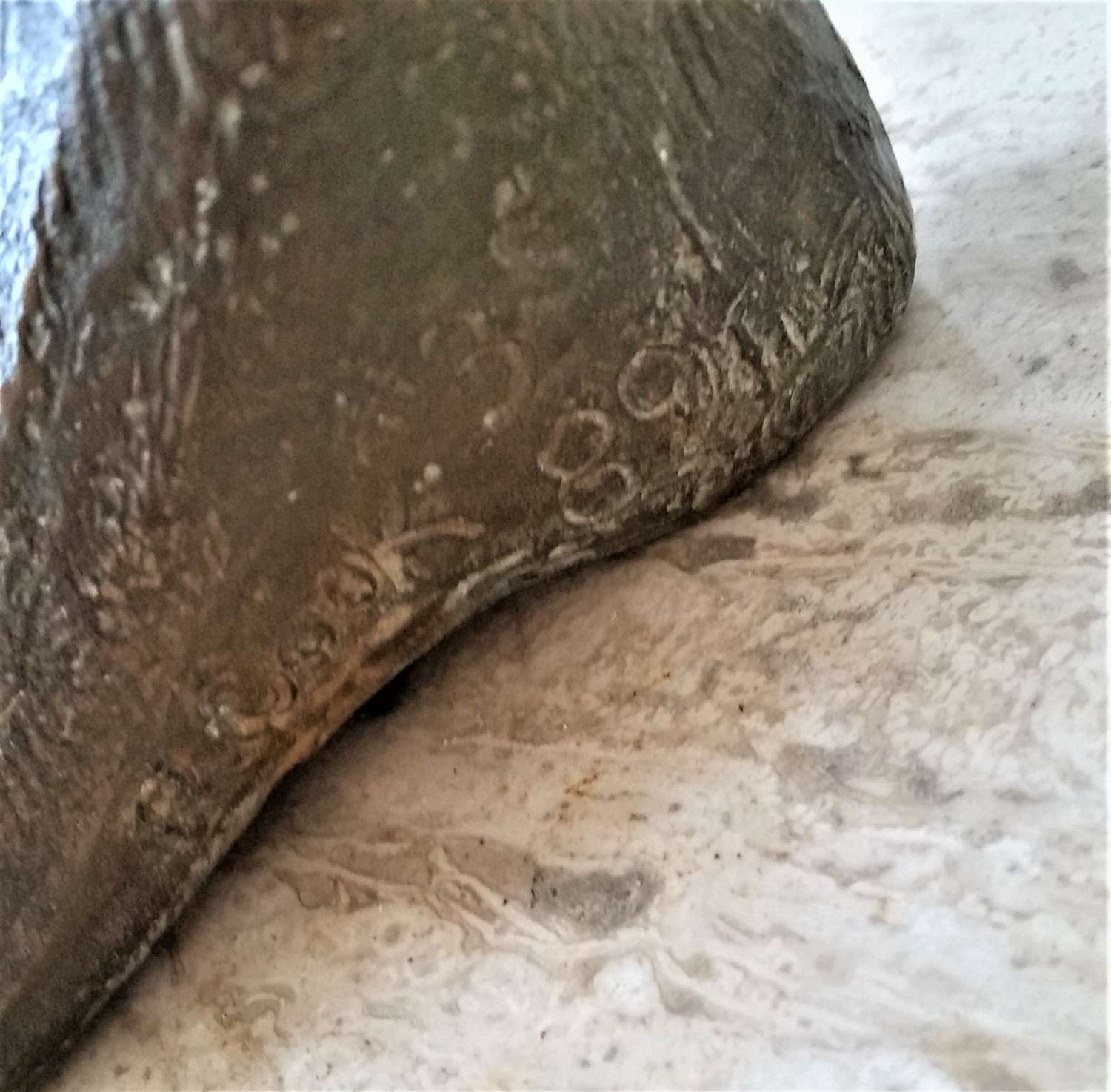