'White rose in a Wine Glass' 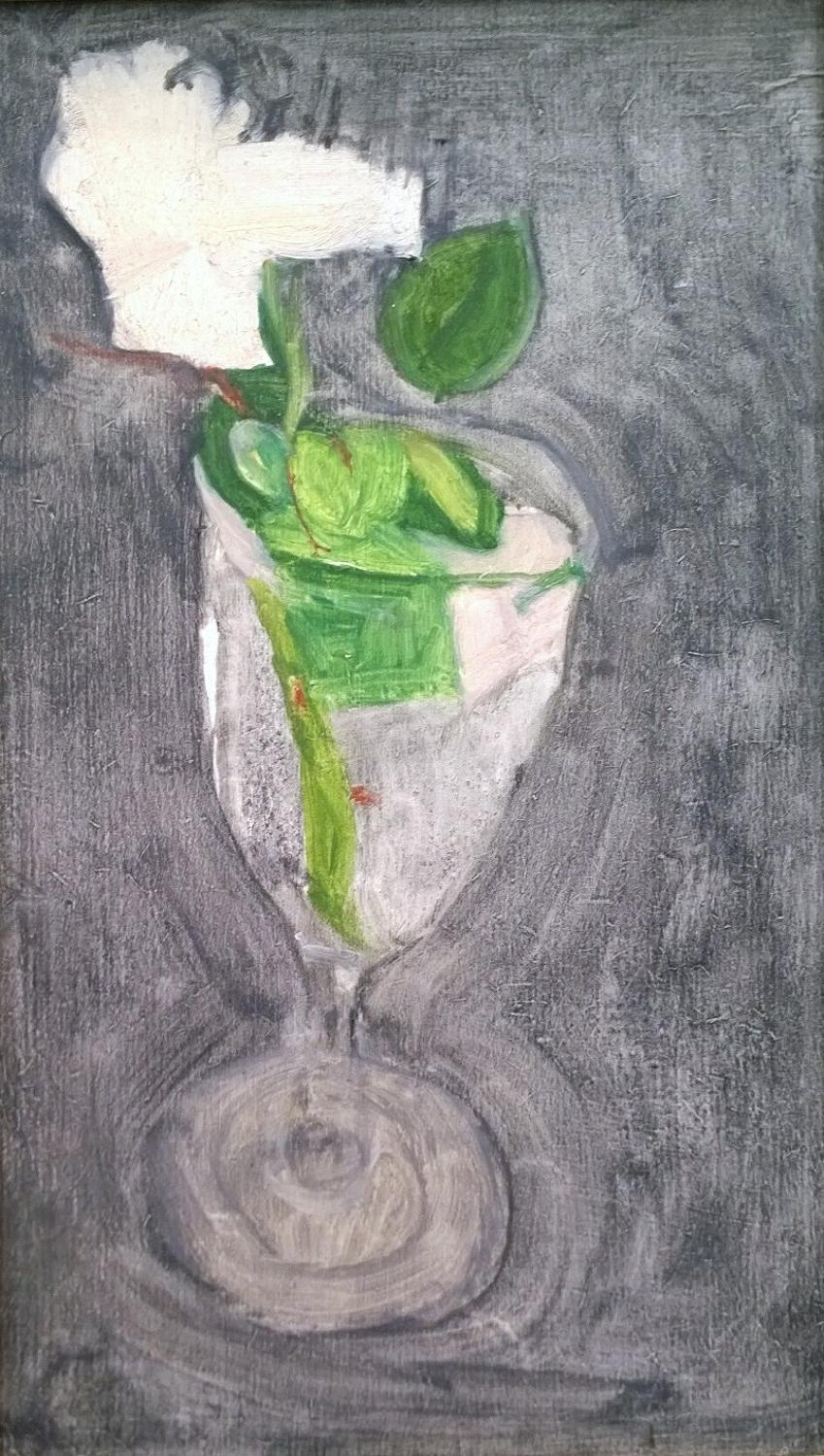 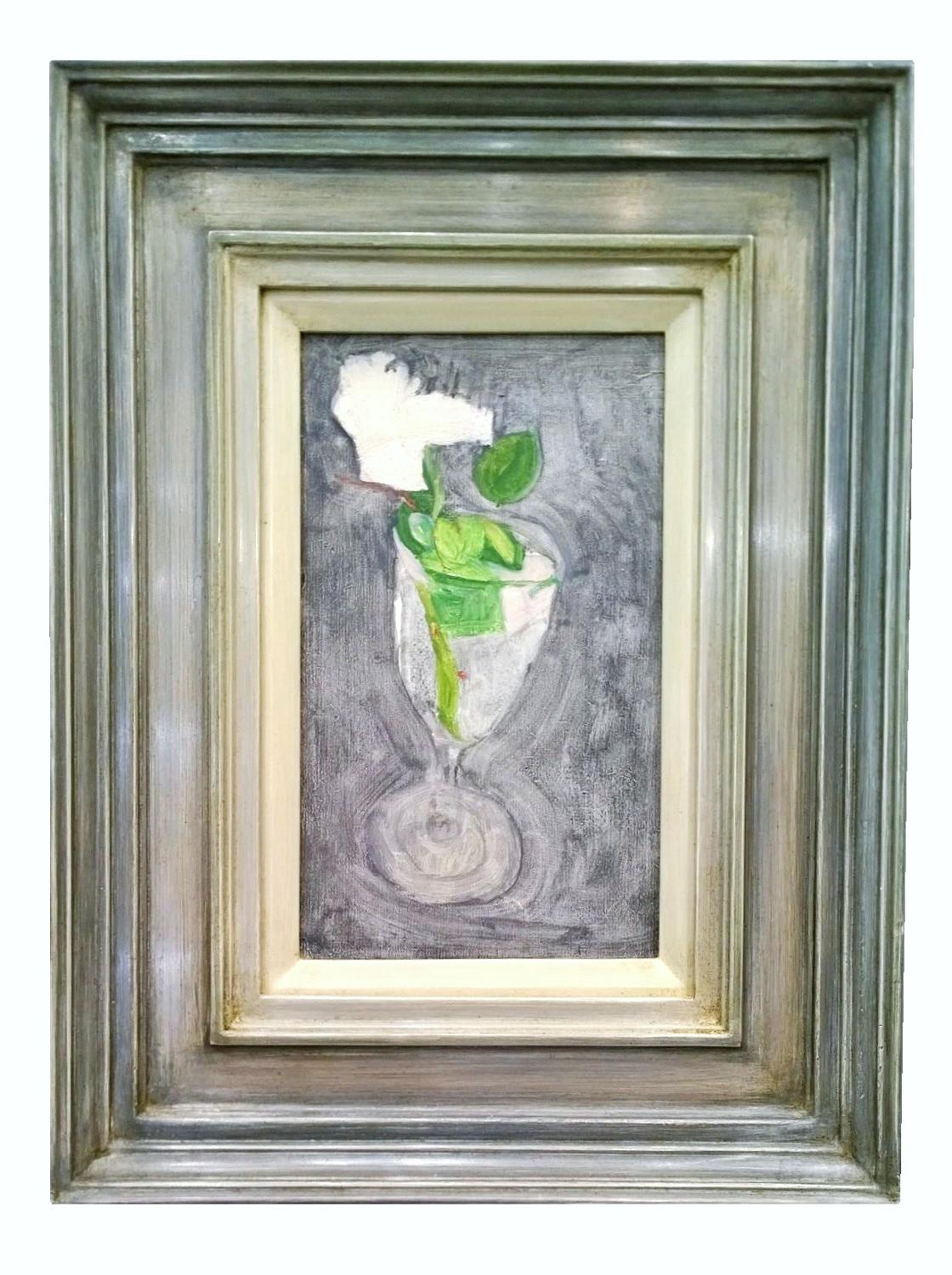