'Girl sitting in front of a church' 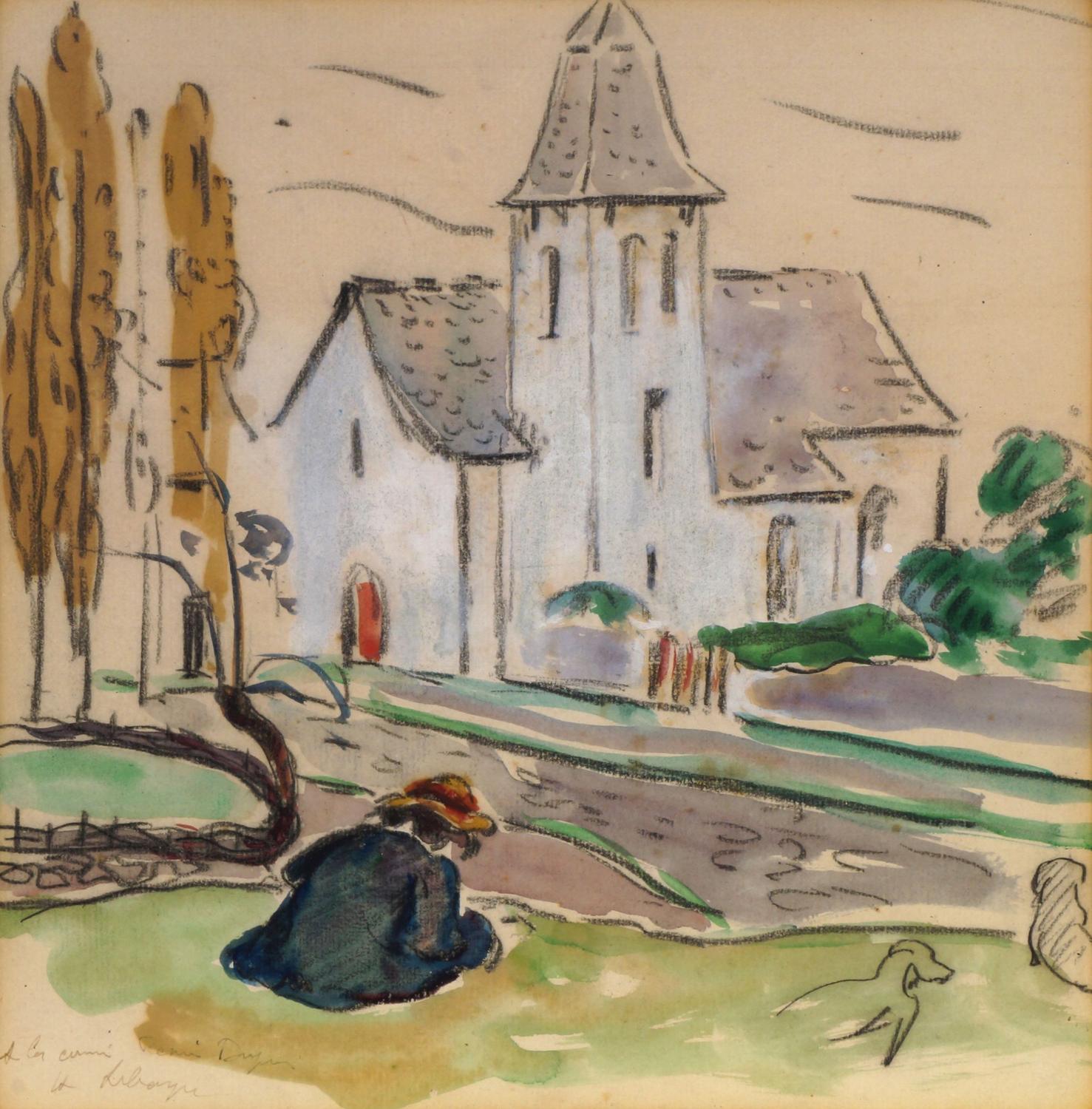 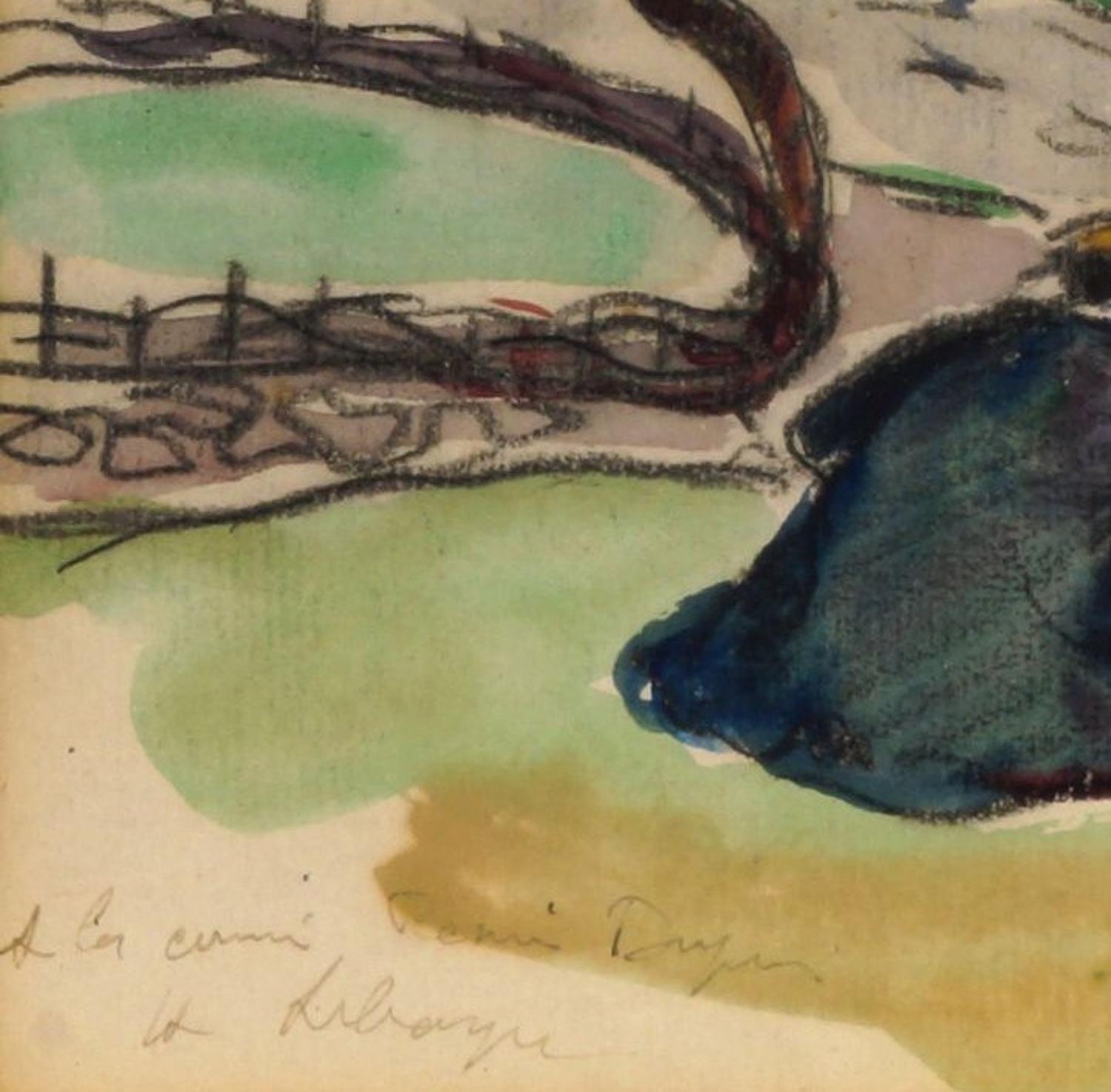