'Nude on a hammock' 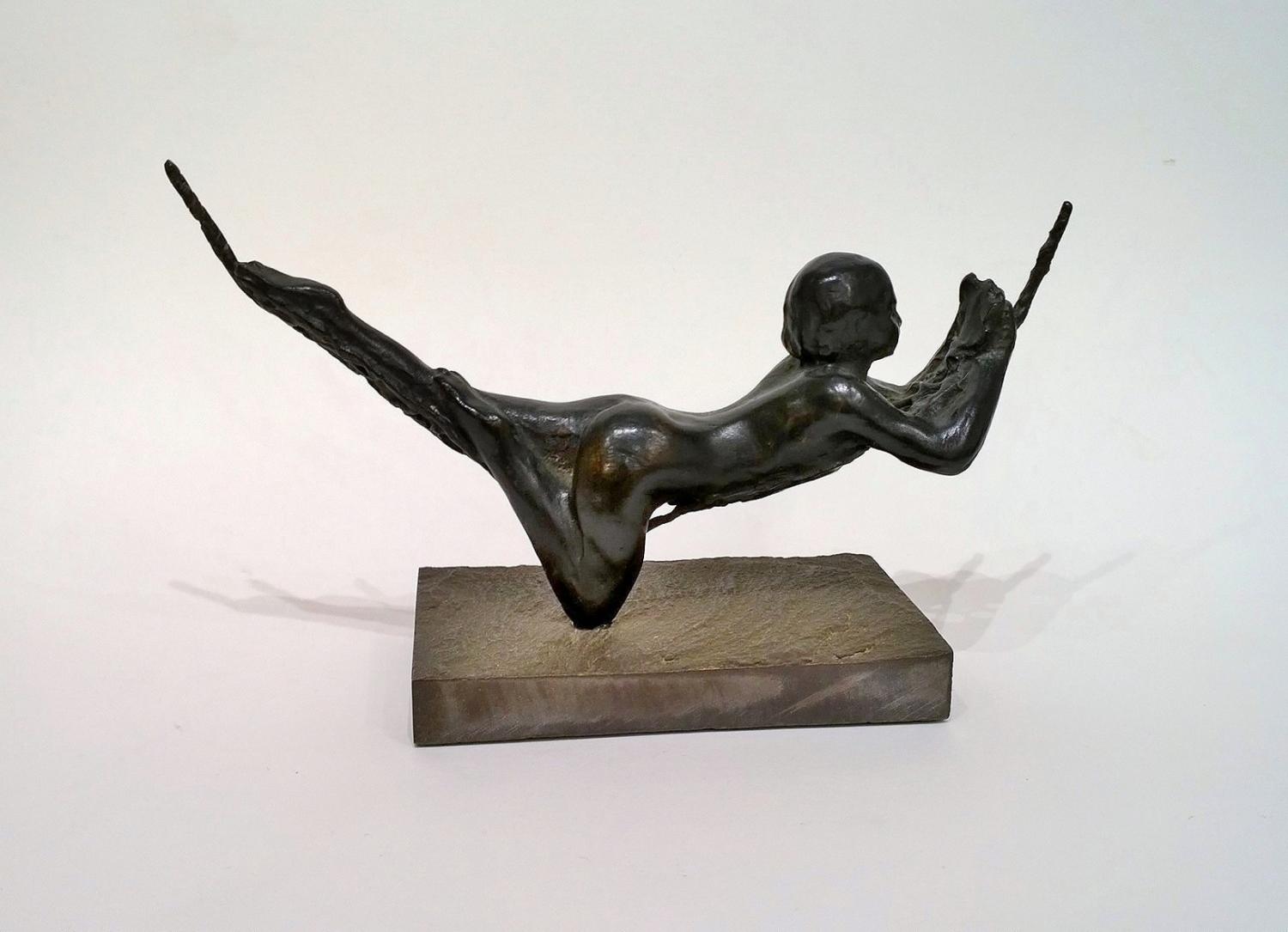 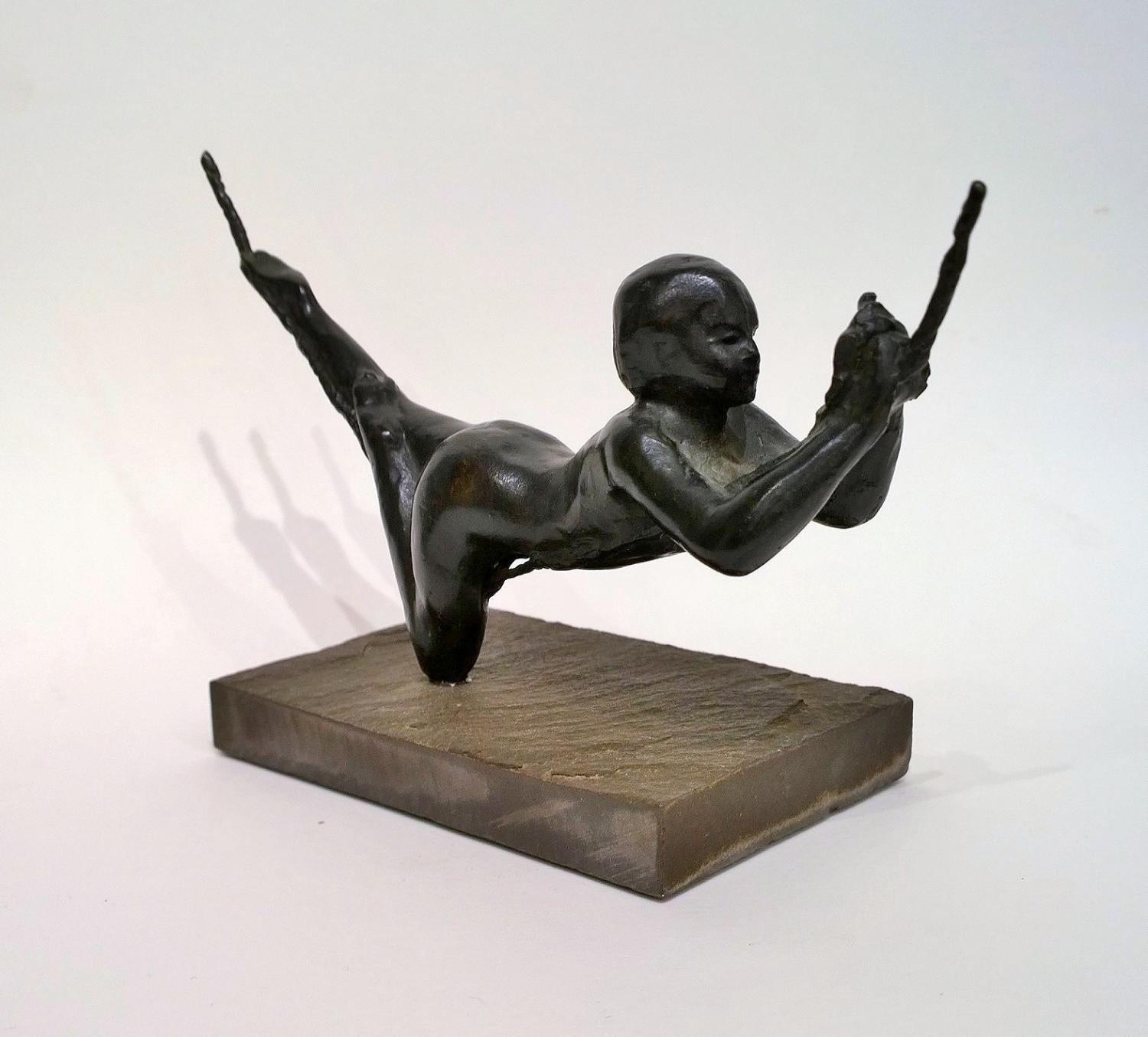 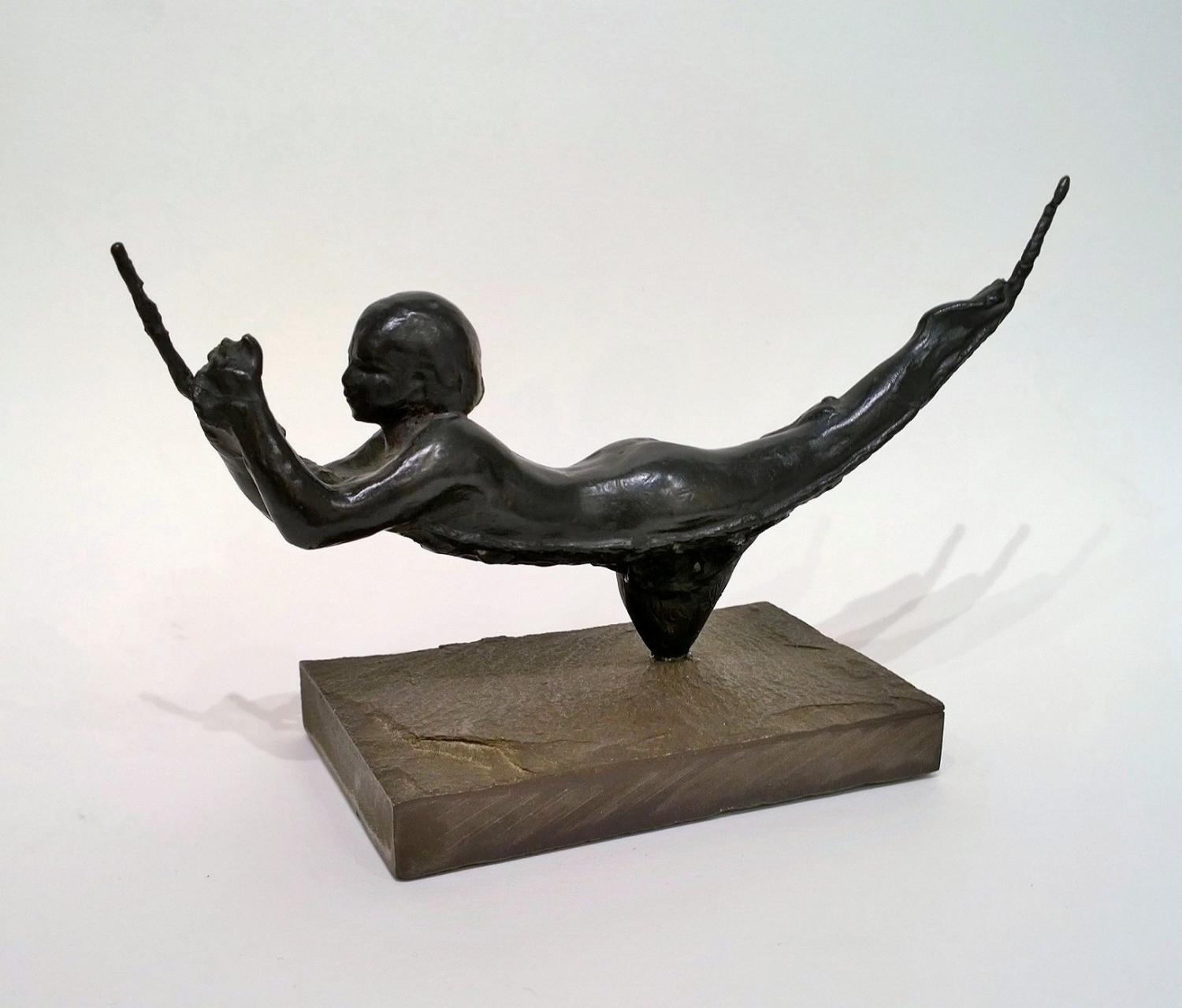 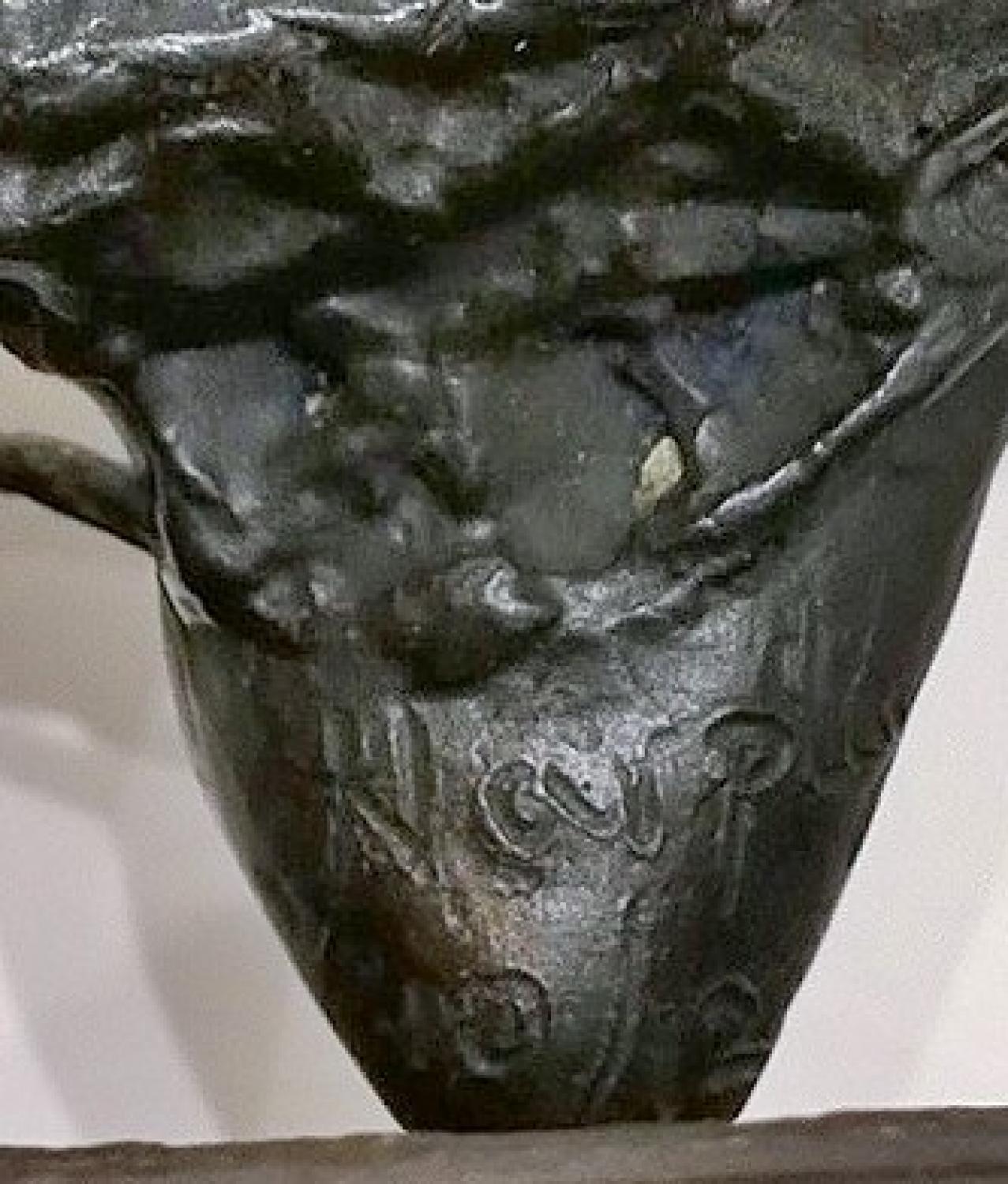