An edition of 8 casts.

Lambert came from an artistic family, his father was George Lambert an Australian artist who came to England  in 1900. His brother was Constant Lambert, a celebrated composer who moved in literary and artistic circles.

Lambert studied under Derwent Wood and had his first solo exhibition at the Goupil Gallery in 1925.     In 1930 he joins the London Group.  Appointed Master of Sculpture at the Royal Academy in 1950, elected RA in 1952. In the same year he completes ‘Symbol of Communication’ for the Time & Life building in Bruton Street, W1

Lambert made portrait busts of the artistic figures of the day including, Edith Sitwell, Stephen Tennant, and William Walton. He was also commissioned to create sculptures for the liner Queen Elizabeth in 1939.

‘Bird In Flight’ is part of a series of bird studies made during the 1920’s to early ‘30’s, groups flying, ascending, moving in space, this piece was formally in the collection of Constant Lambert. 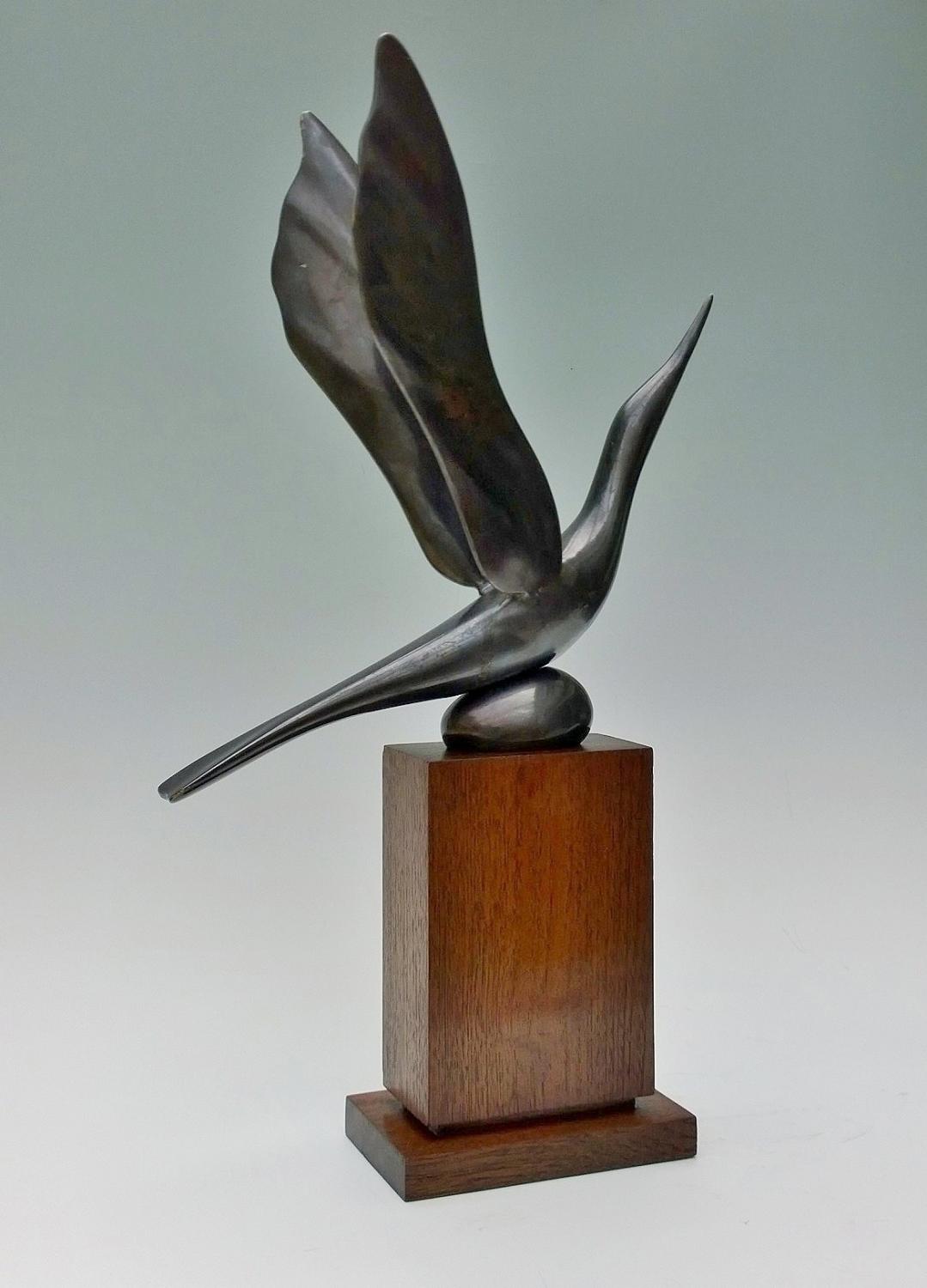 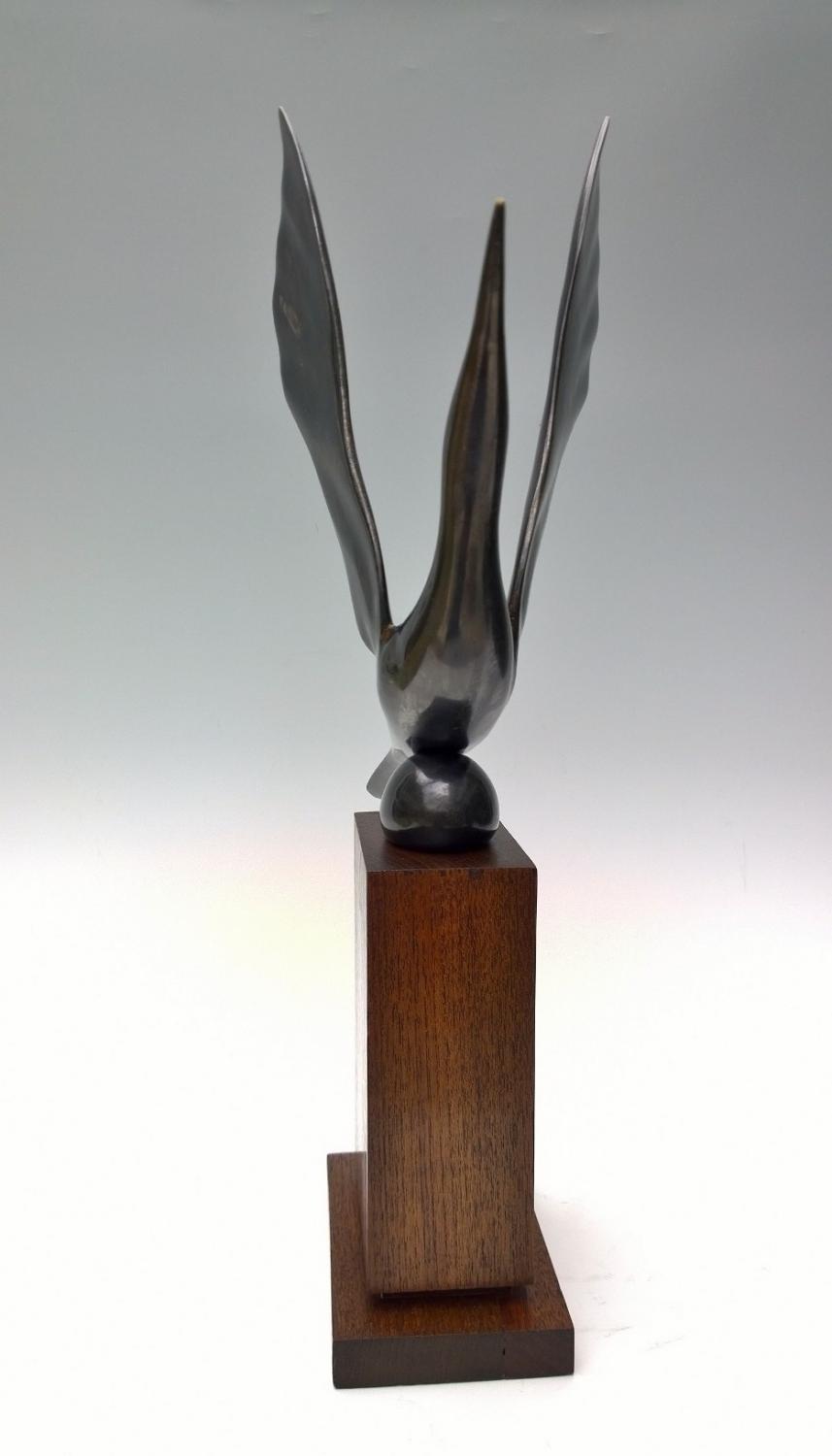 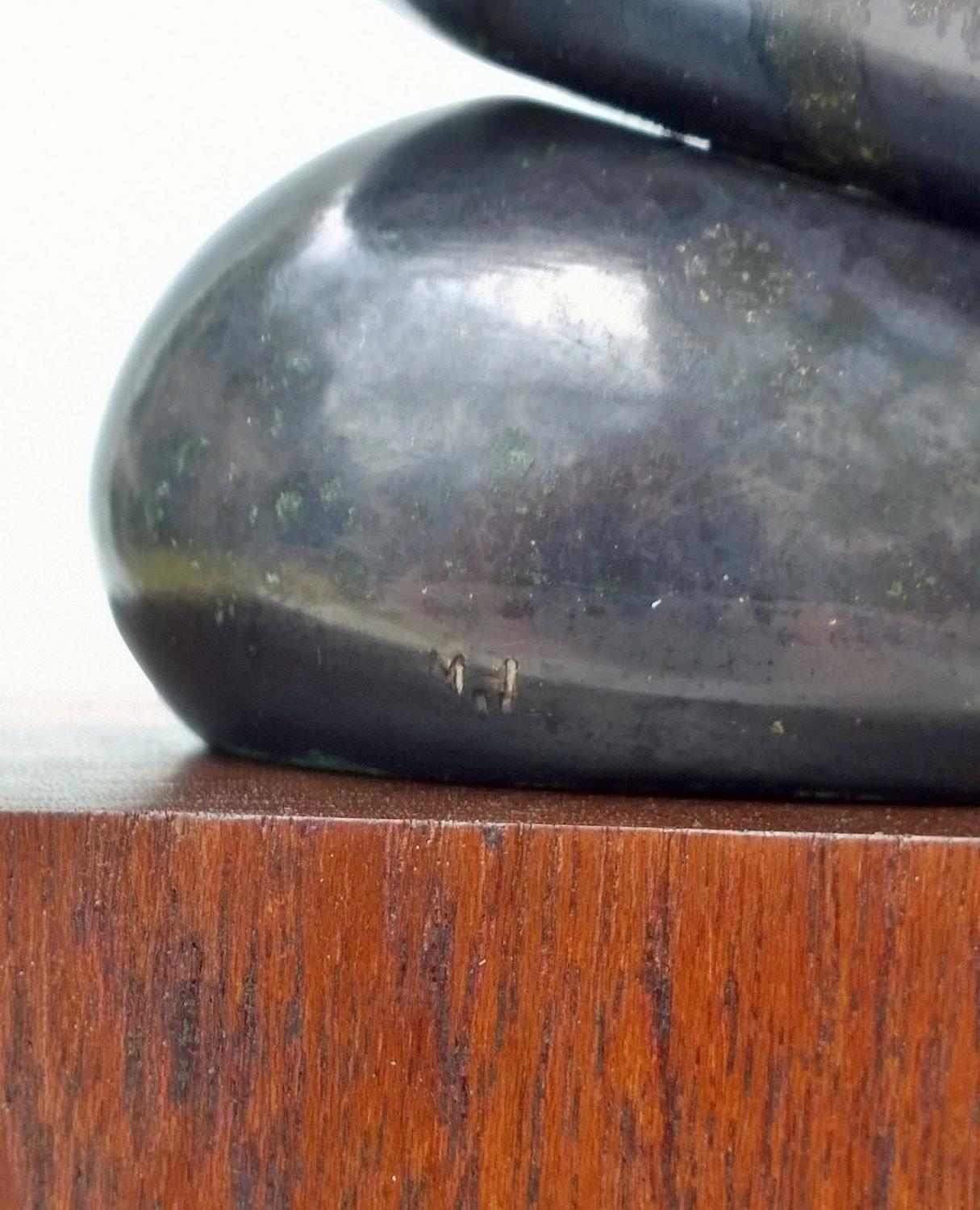