Bust of a Young Girl 'Recueillement' 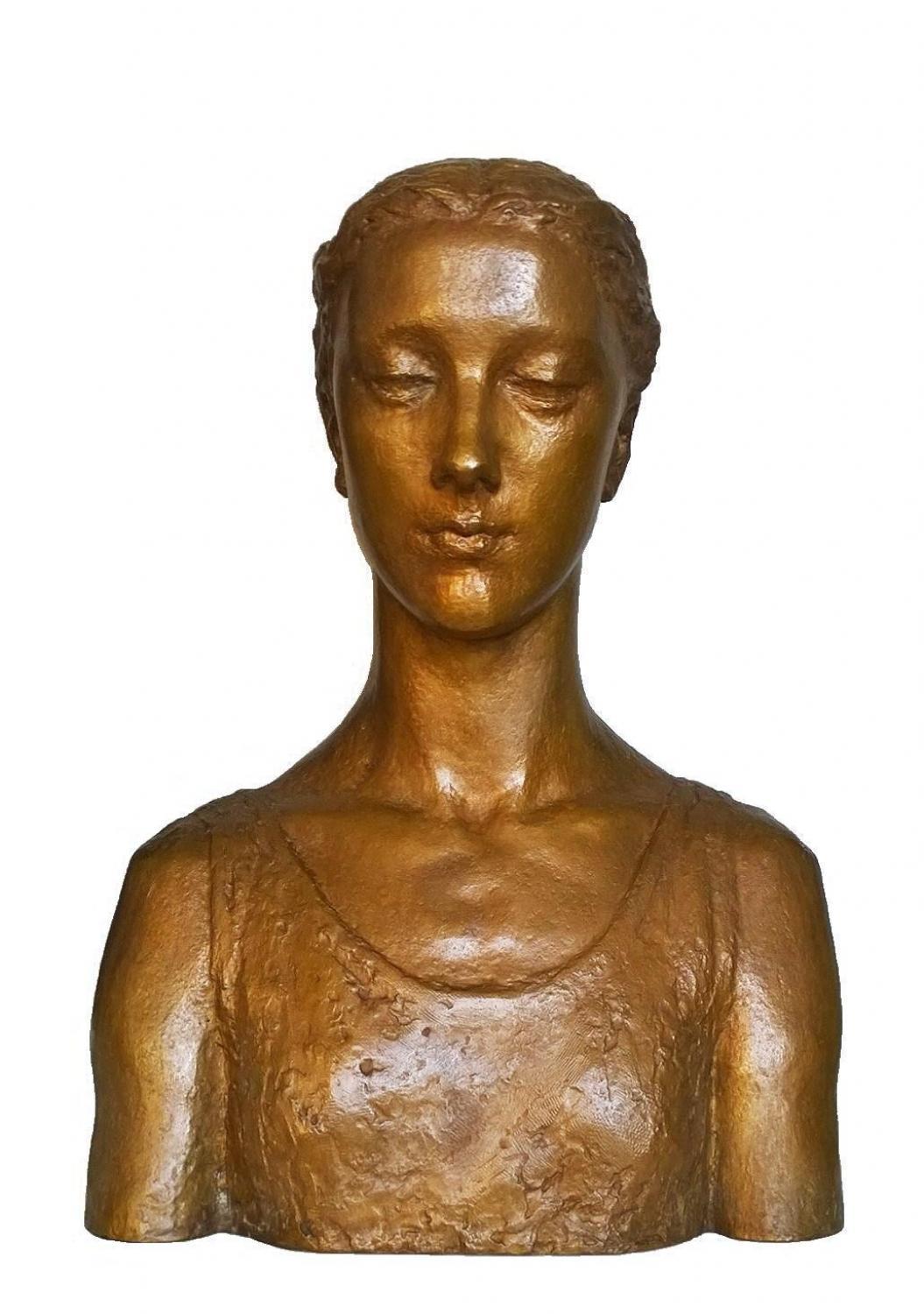 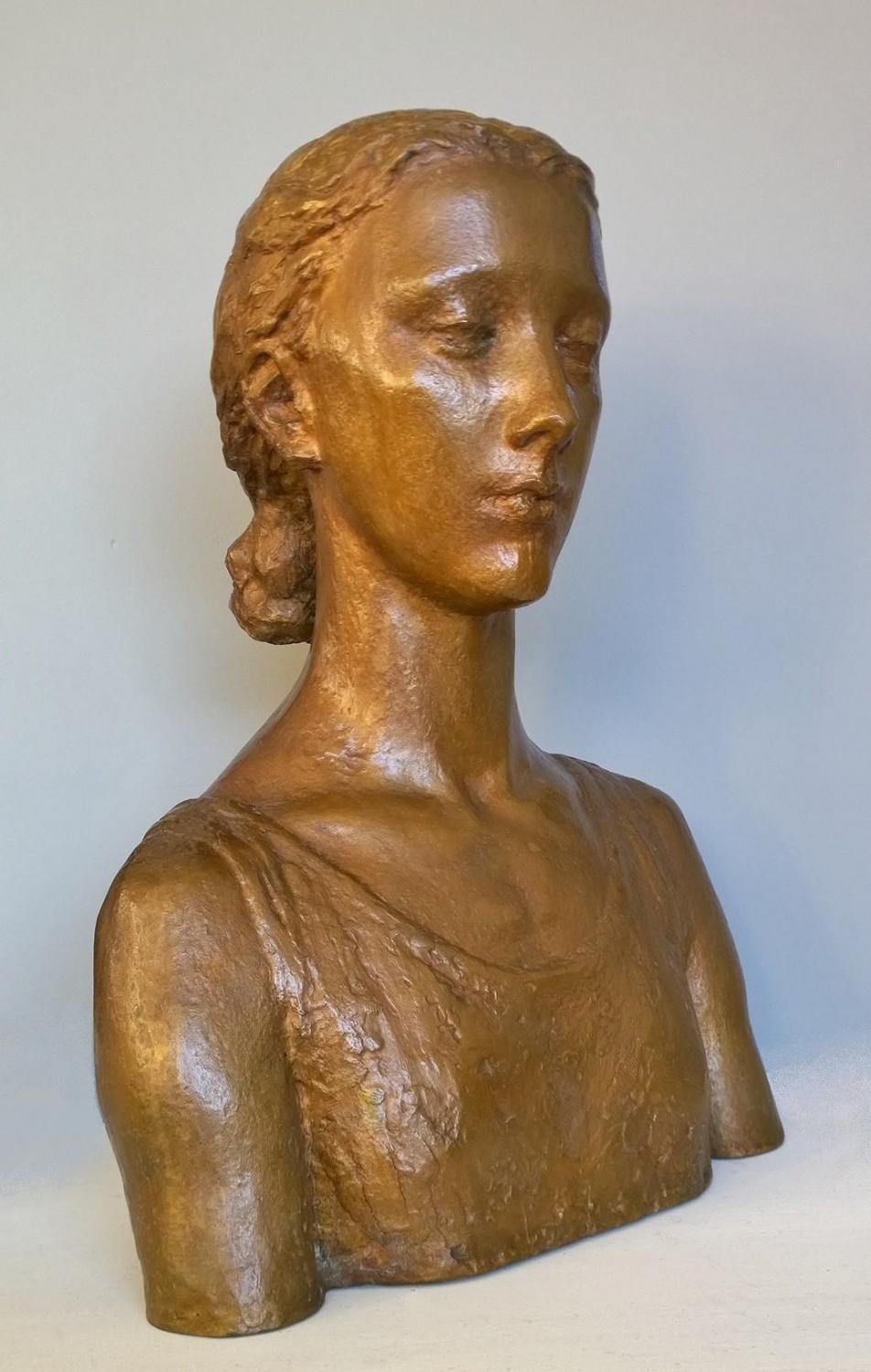 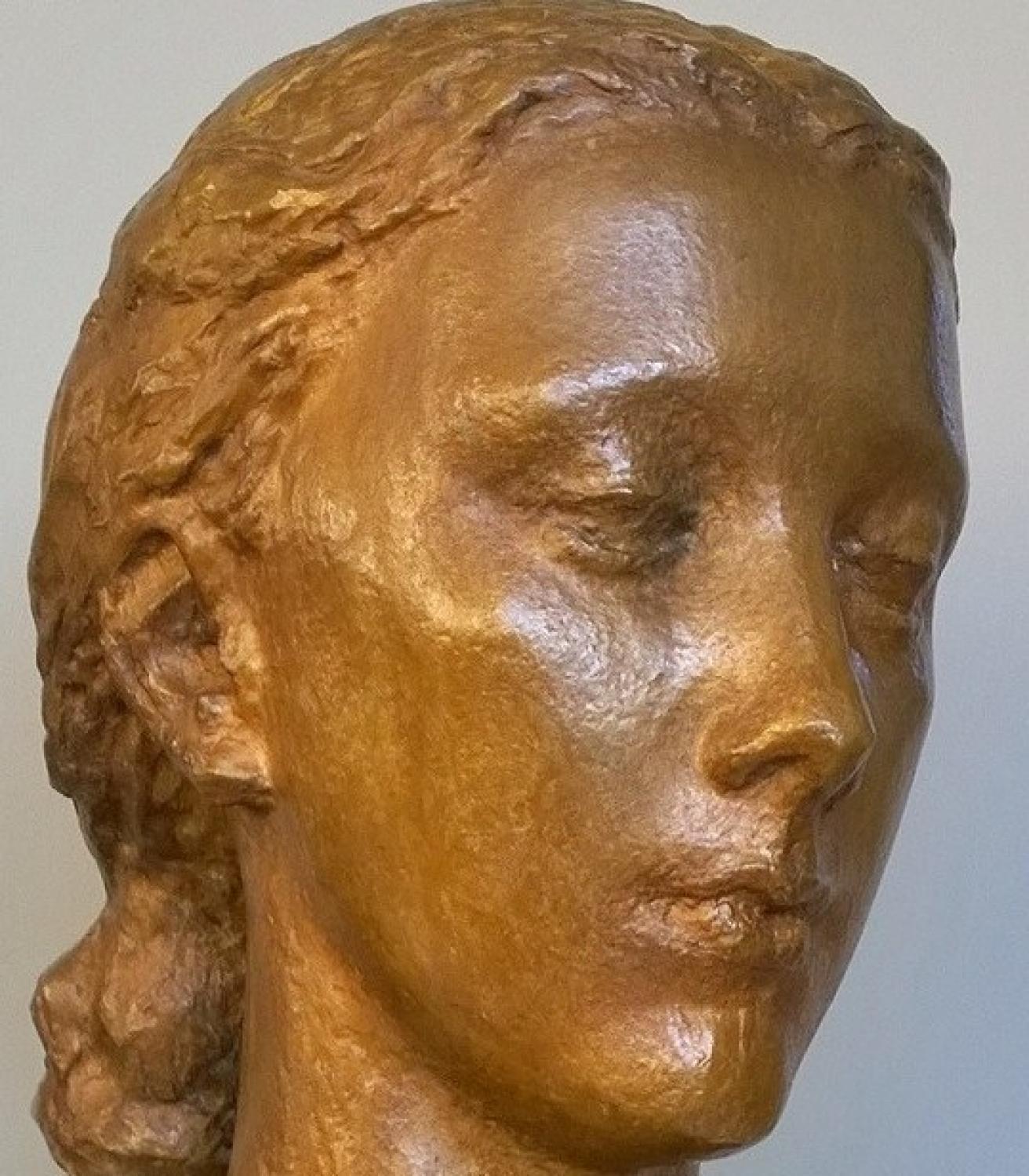 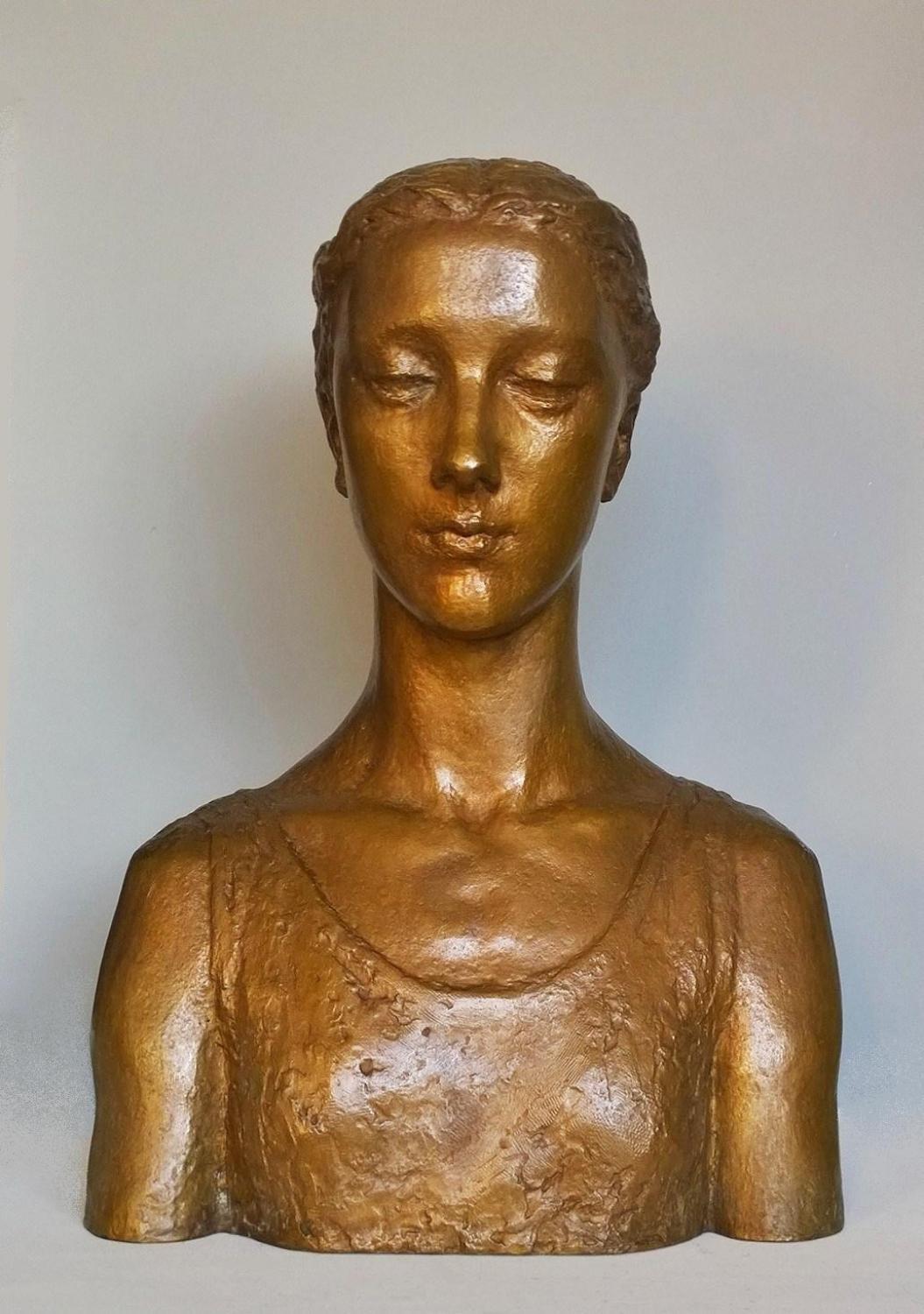 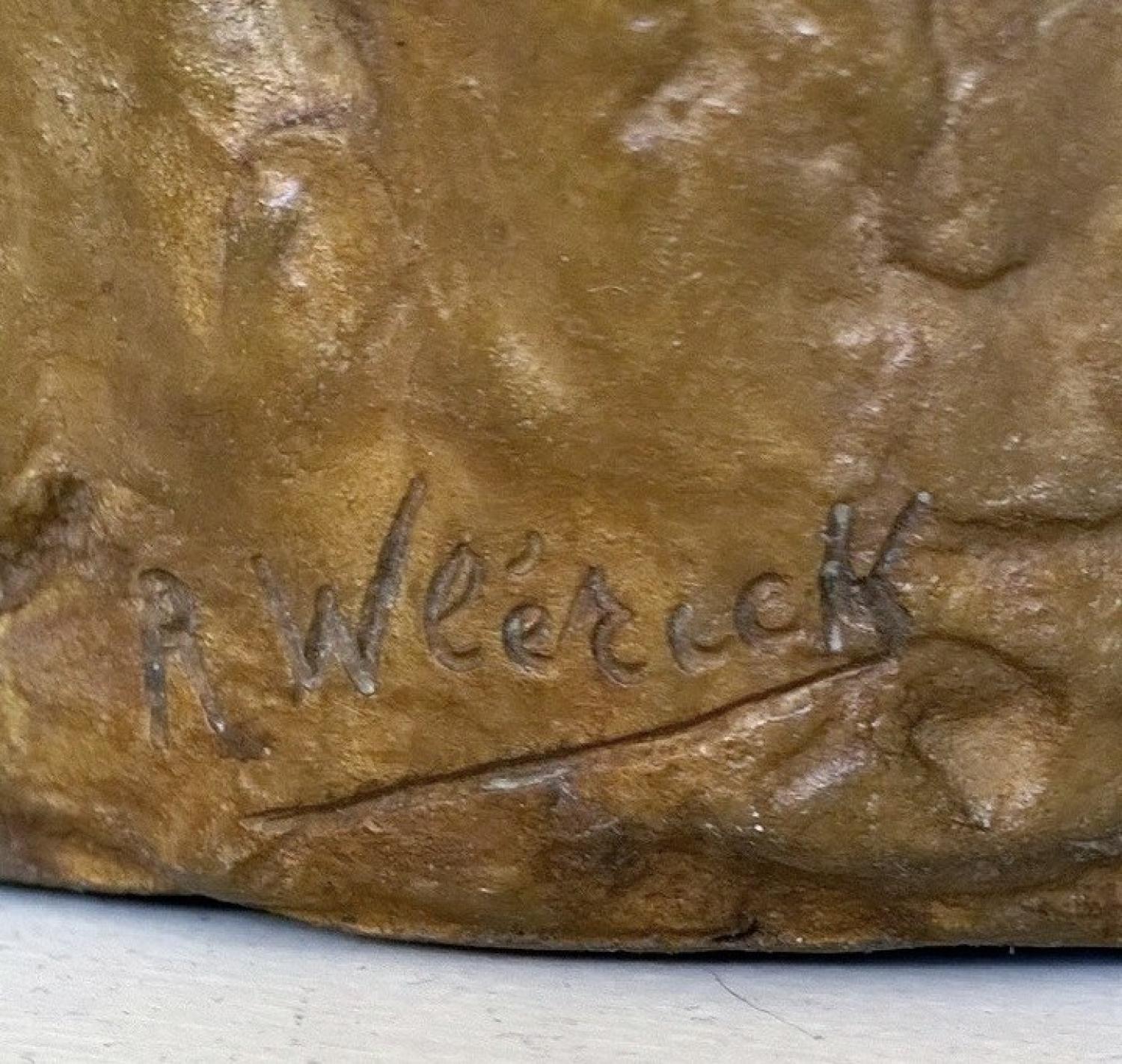 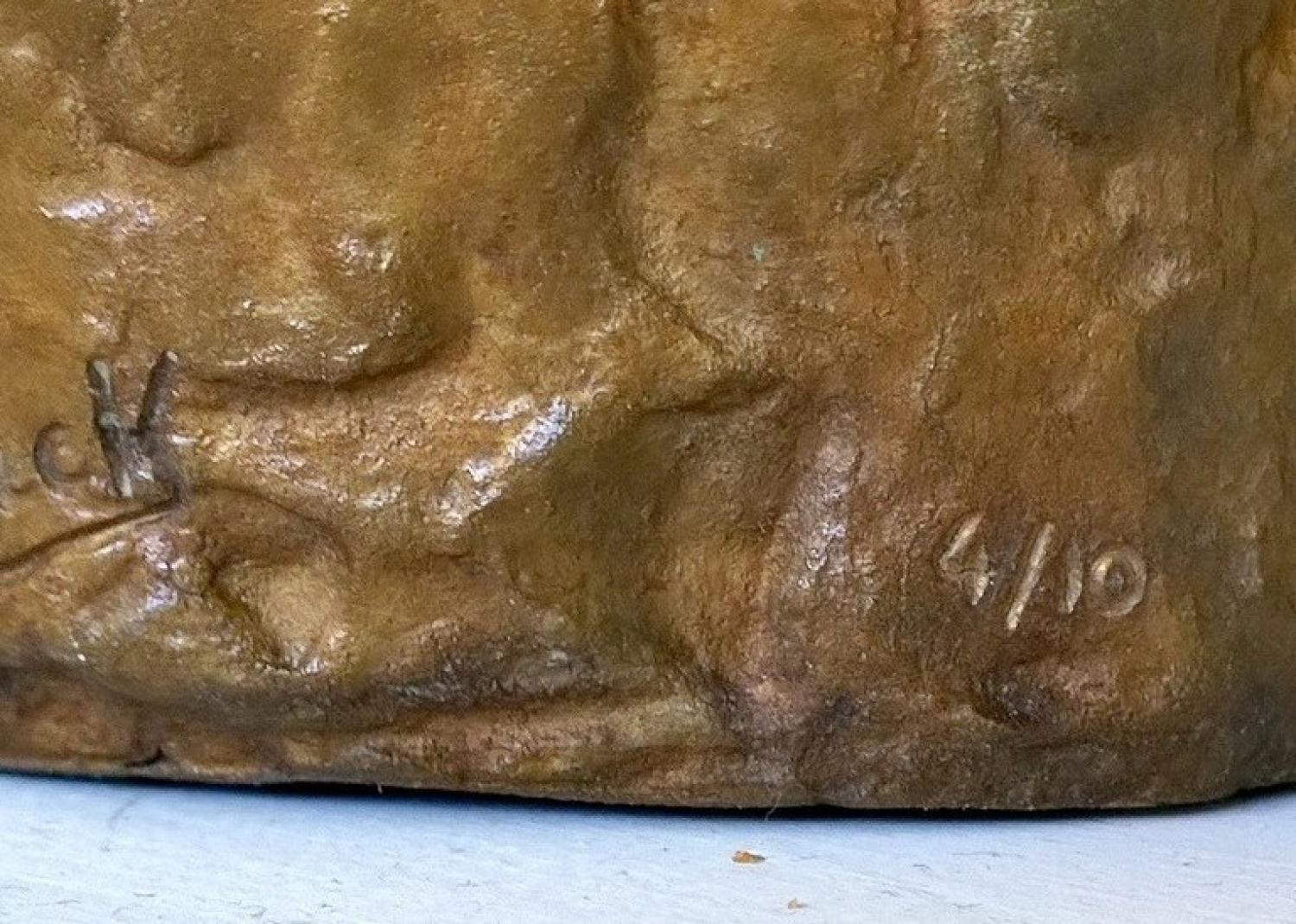 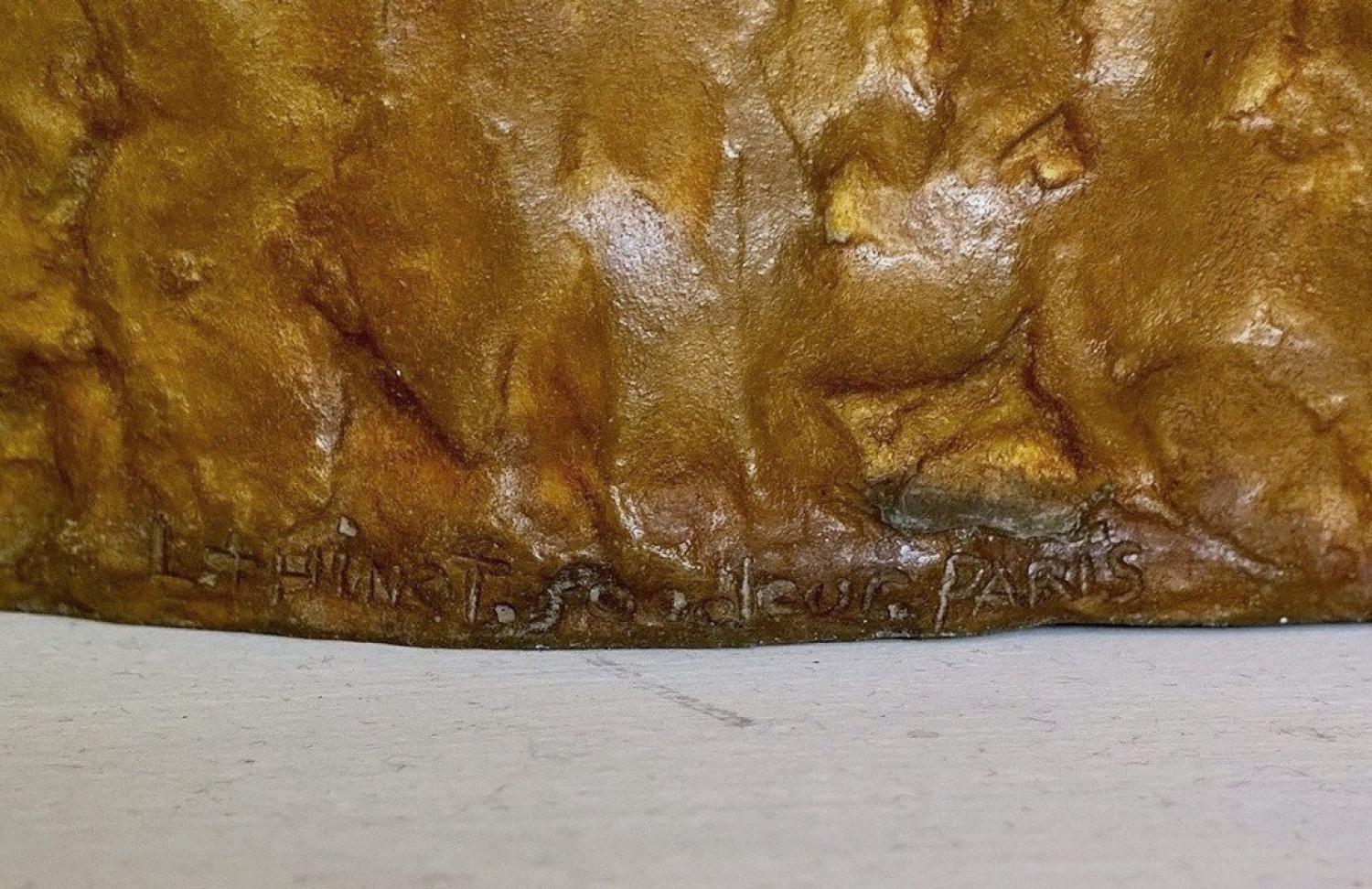