Together they collaborated on Miguel de Cervantes 'La Danse de Chateau' in 1962 with the majority of the engravings by Chavignier and the title page by Giacometti.

1962 made a Chevalier de l’Ordre des Arts, by this time he had established an  international reputation.

This piece is a rare contemporary portrait of Giacometti by a leading artist which captures the likeness of its subject in a style reminiscent of his own. 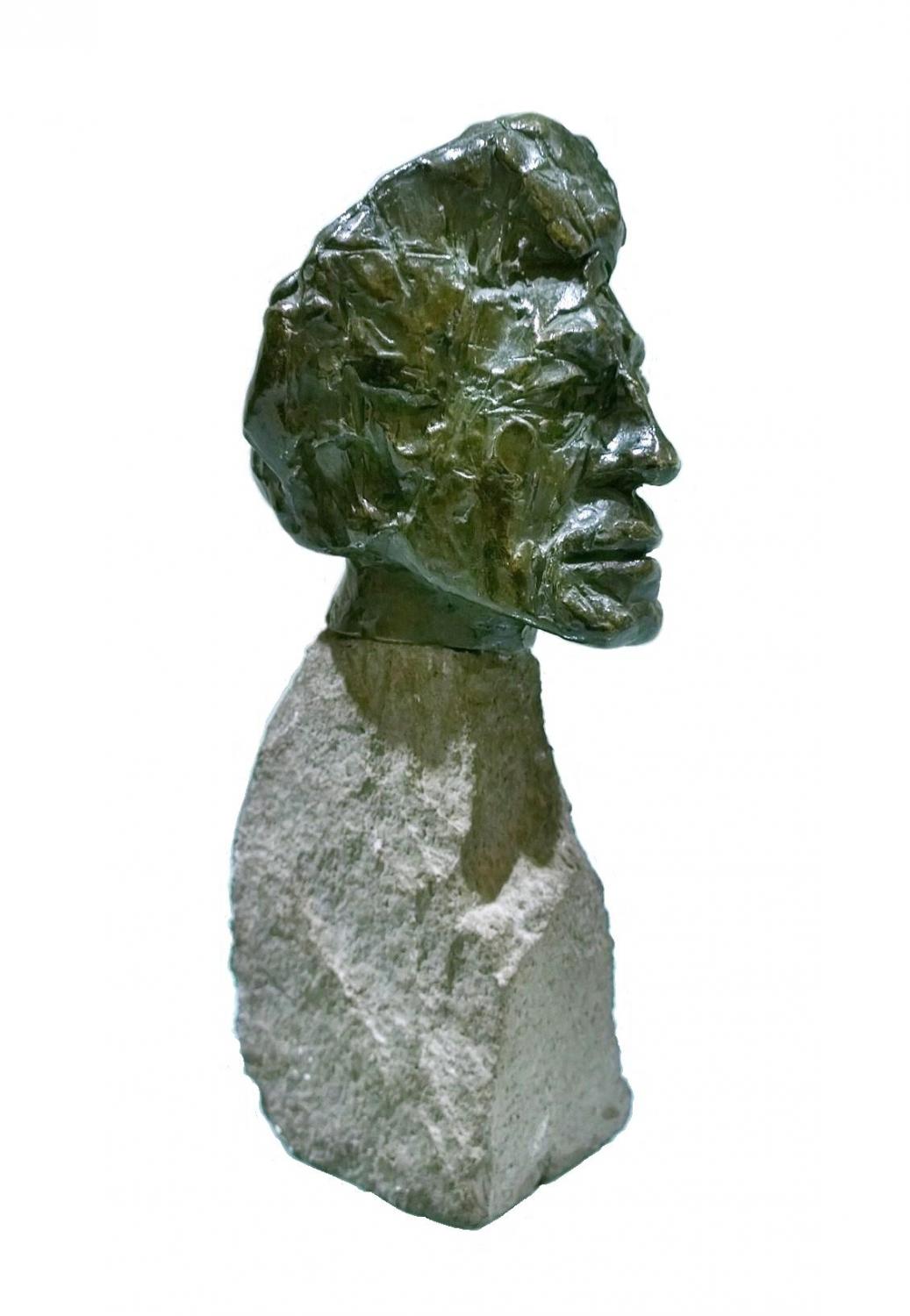 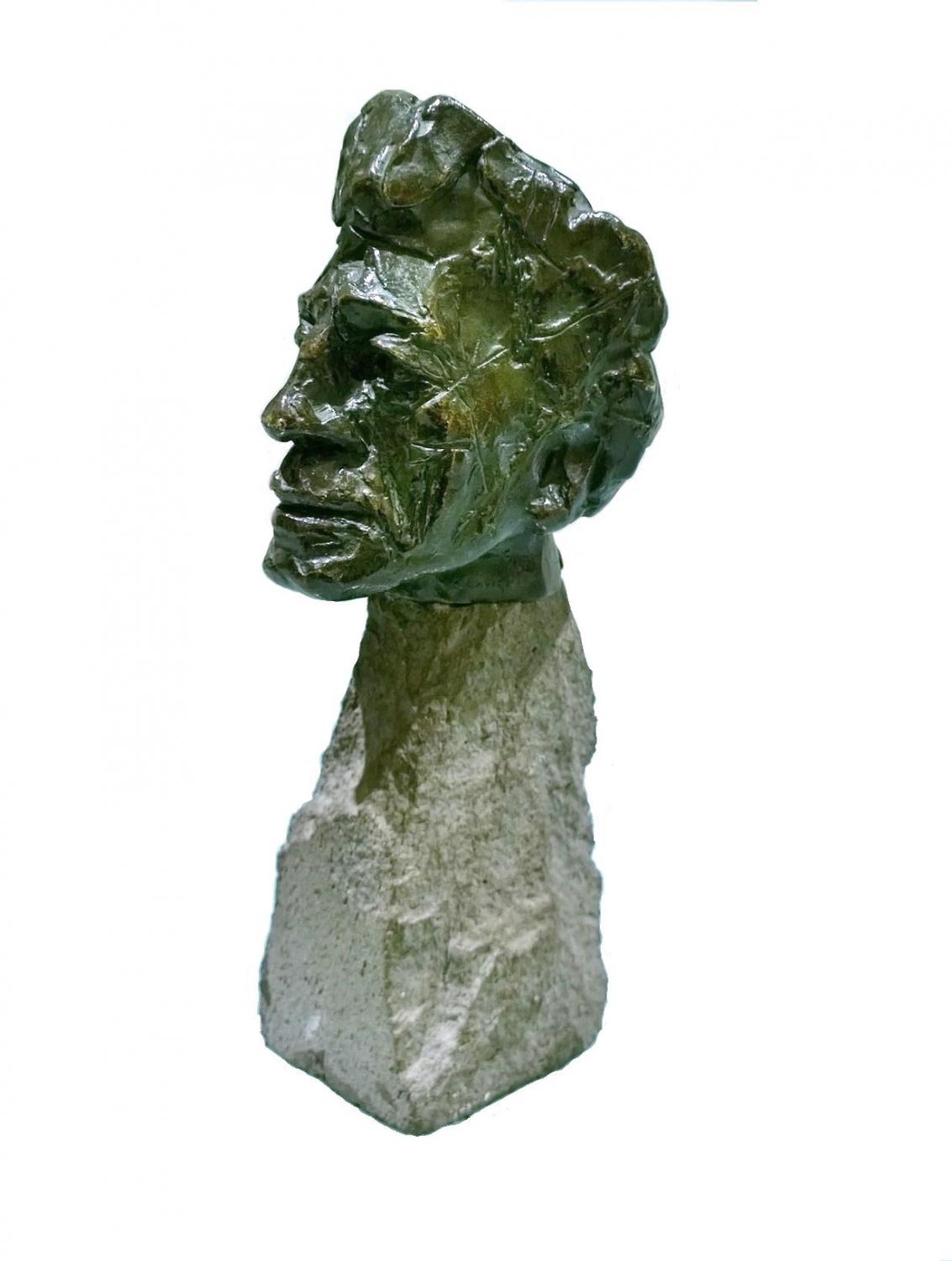 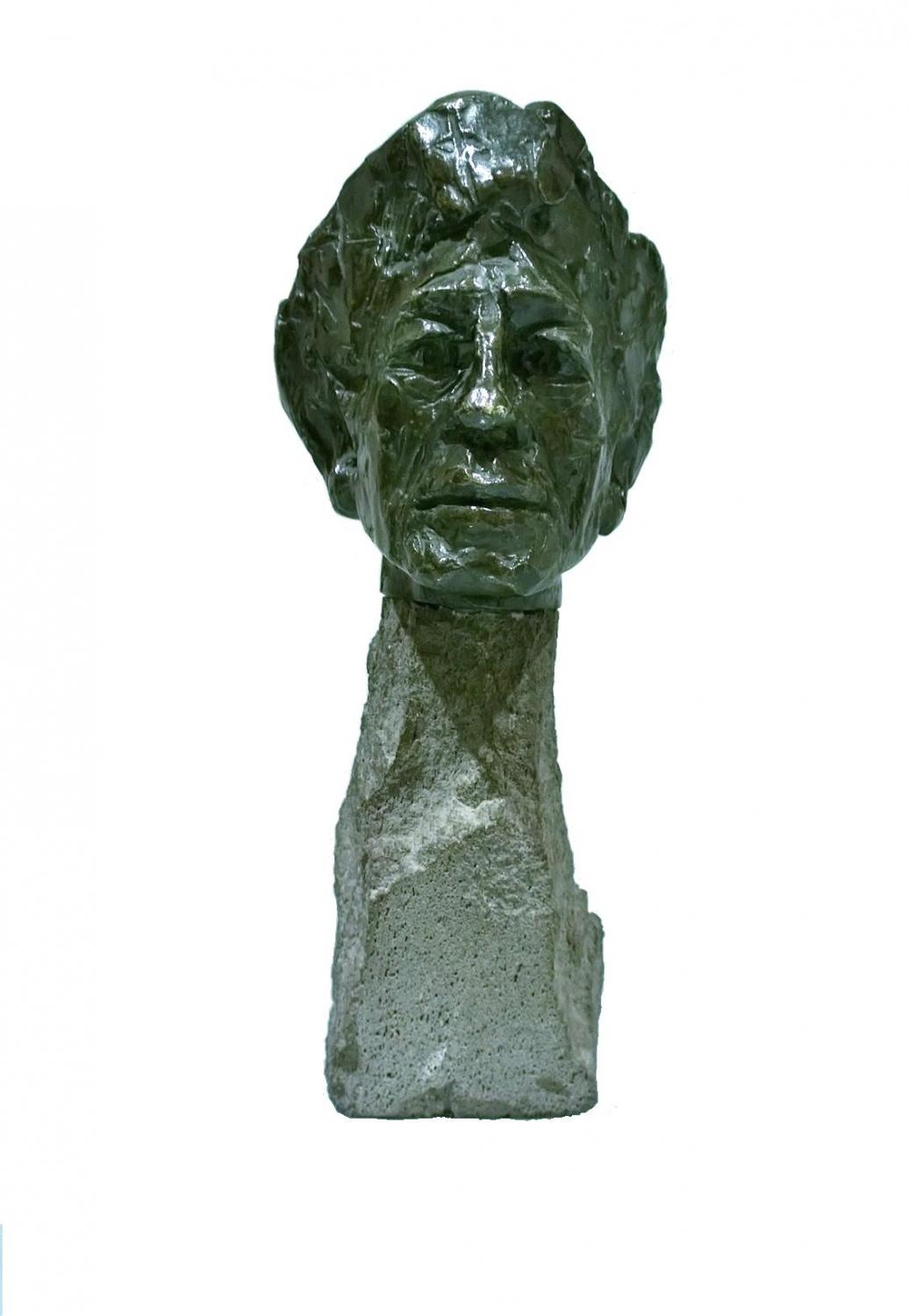 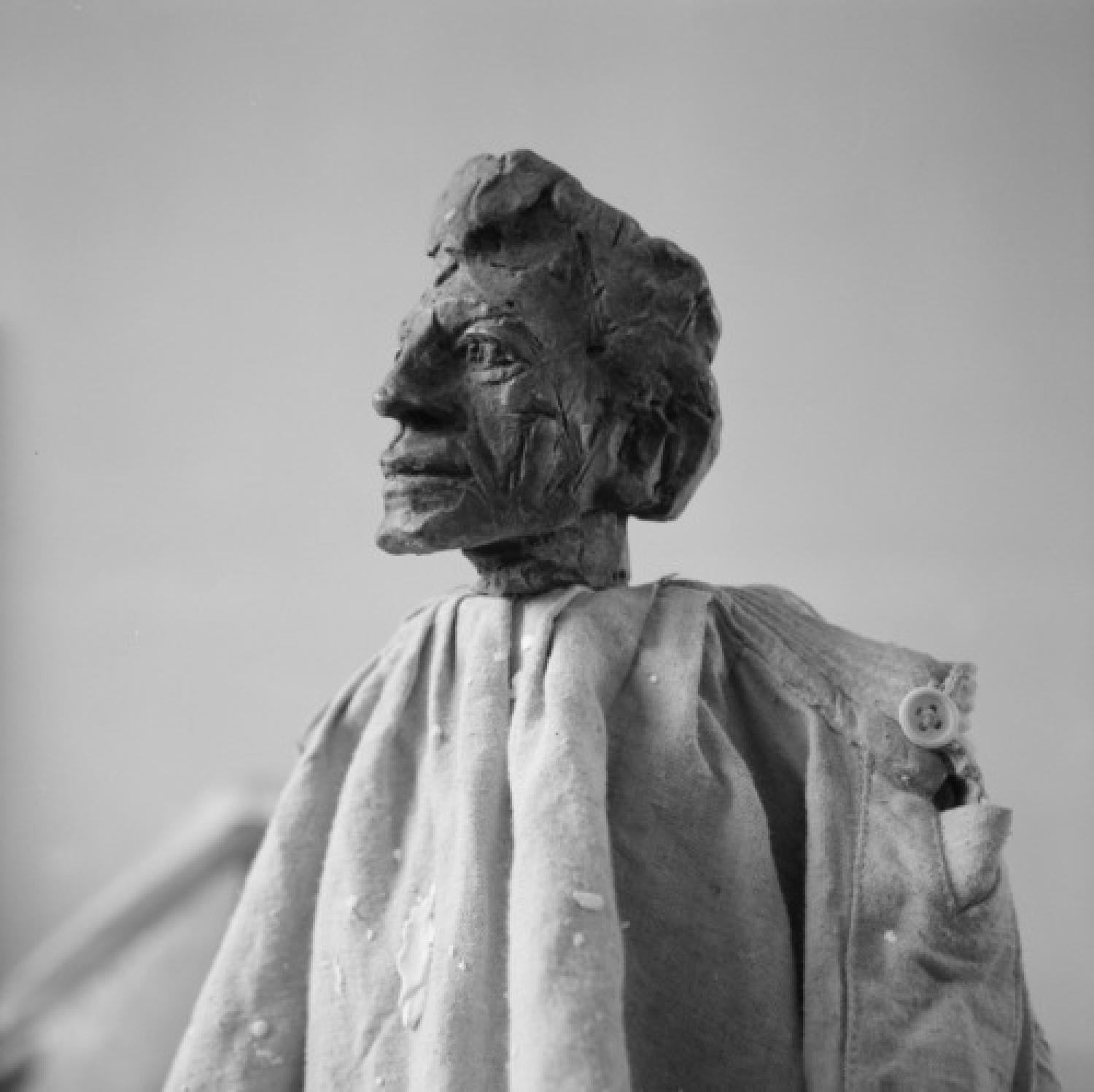 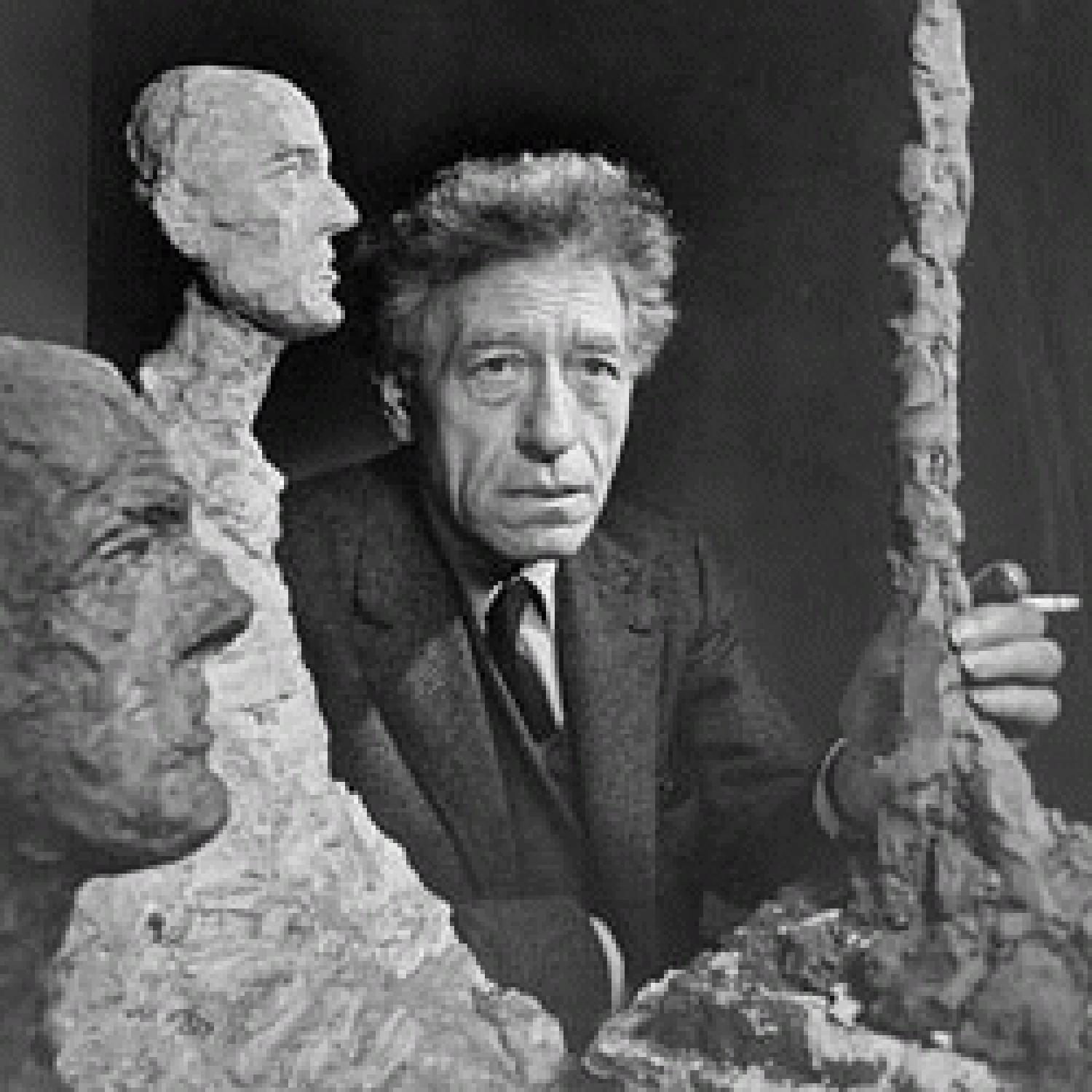 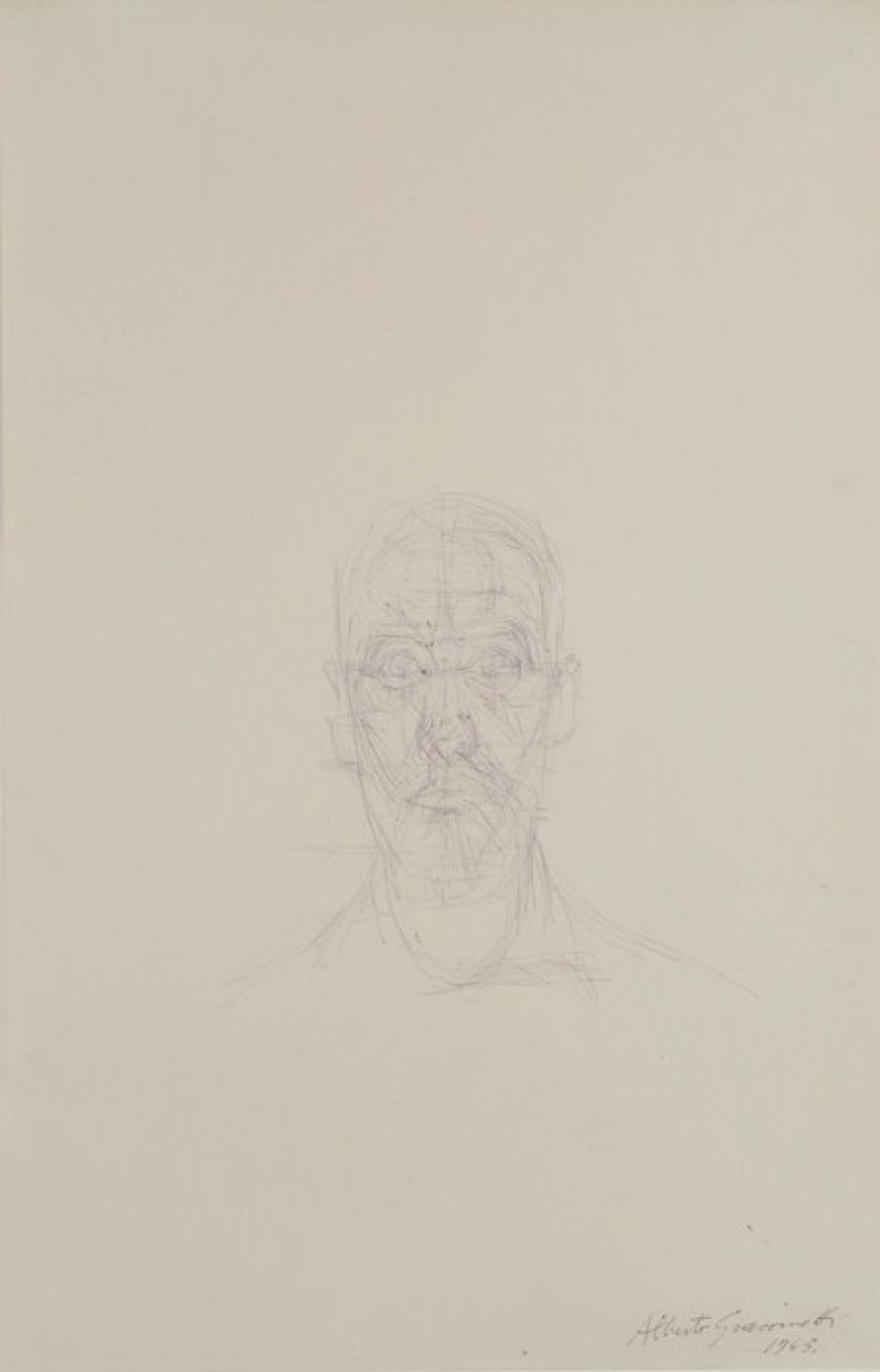