SOLD TO TATE BRITAIN - Currently on display in Gallery 9. 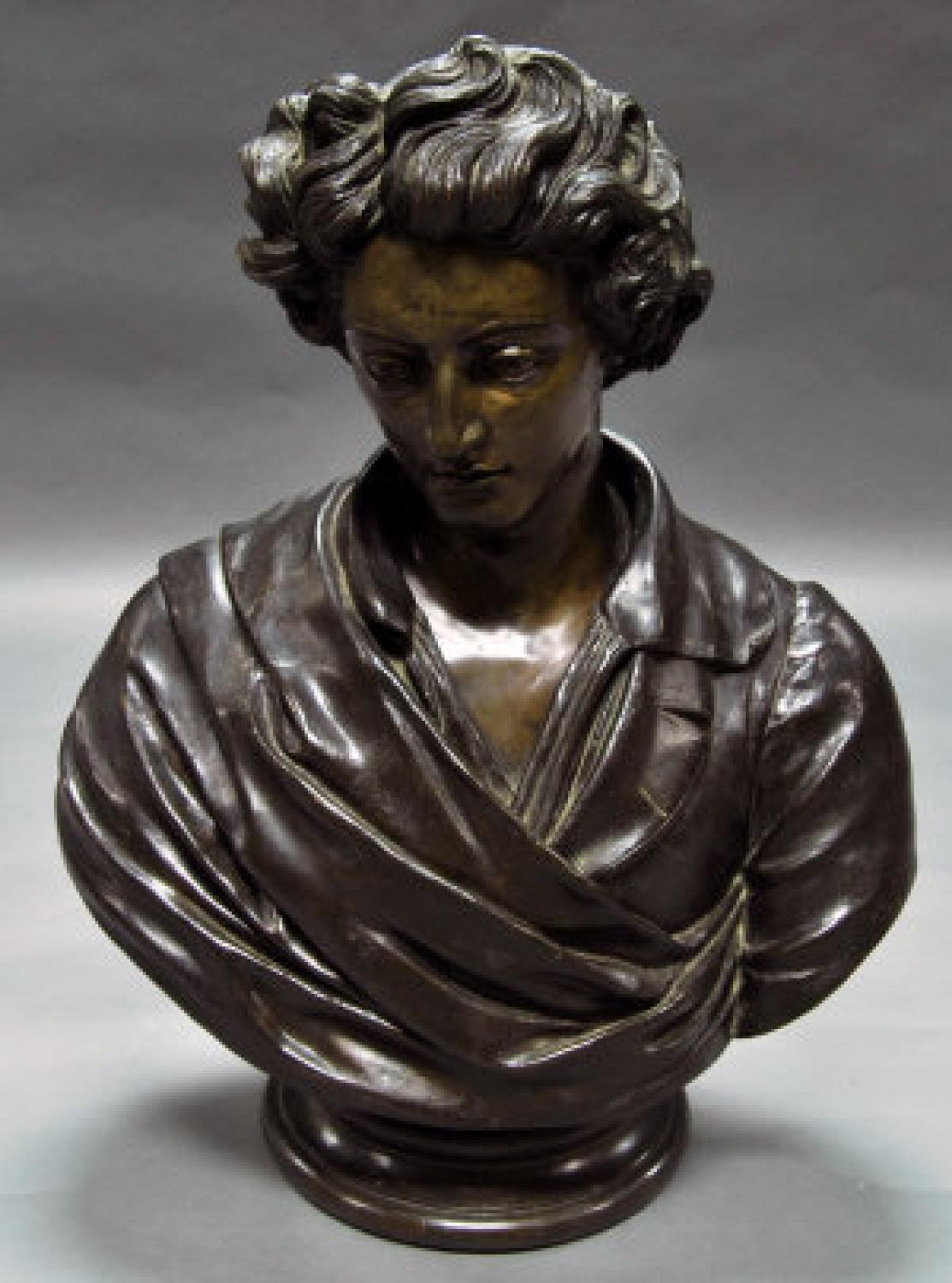 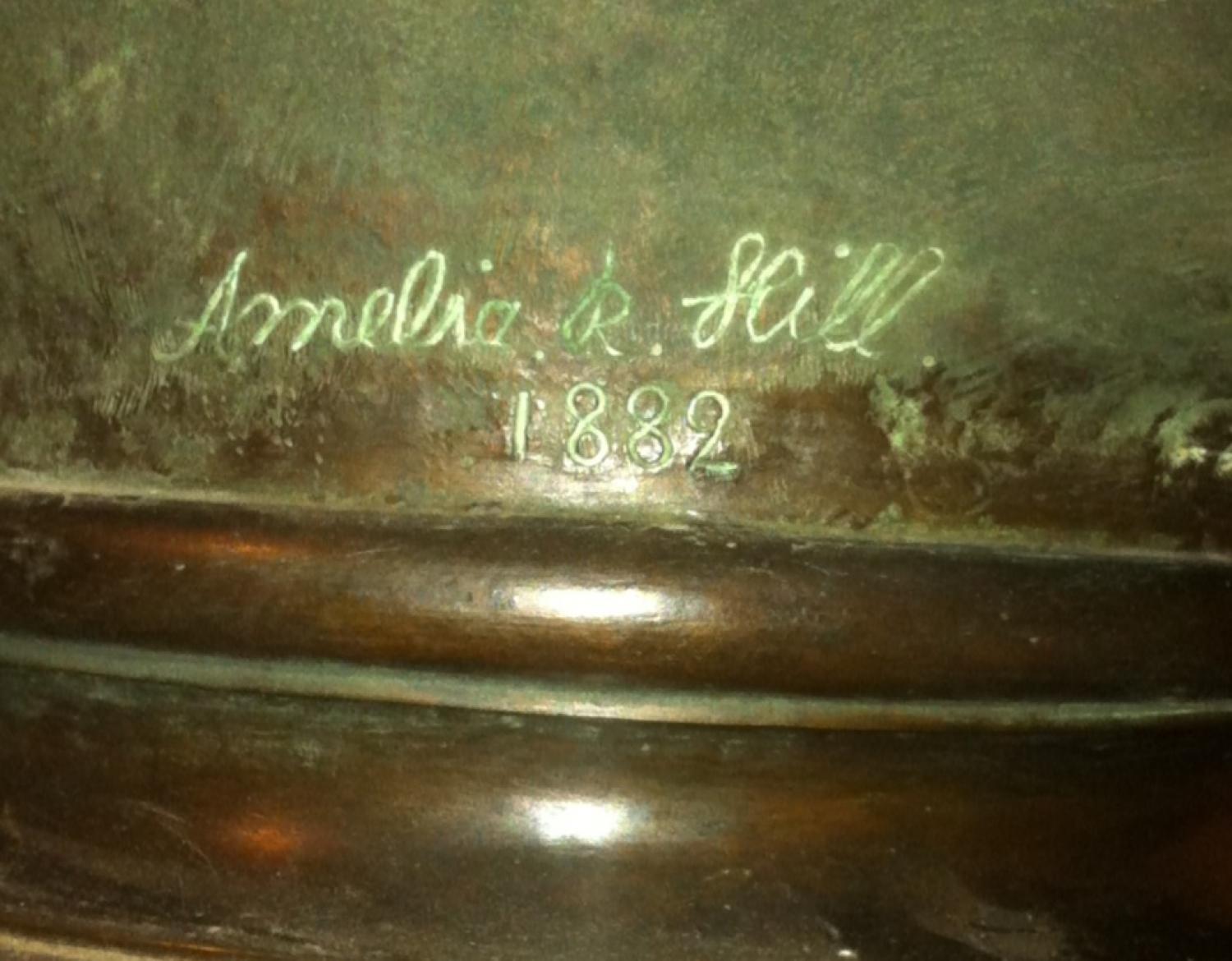 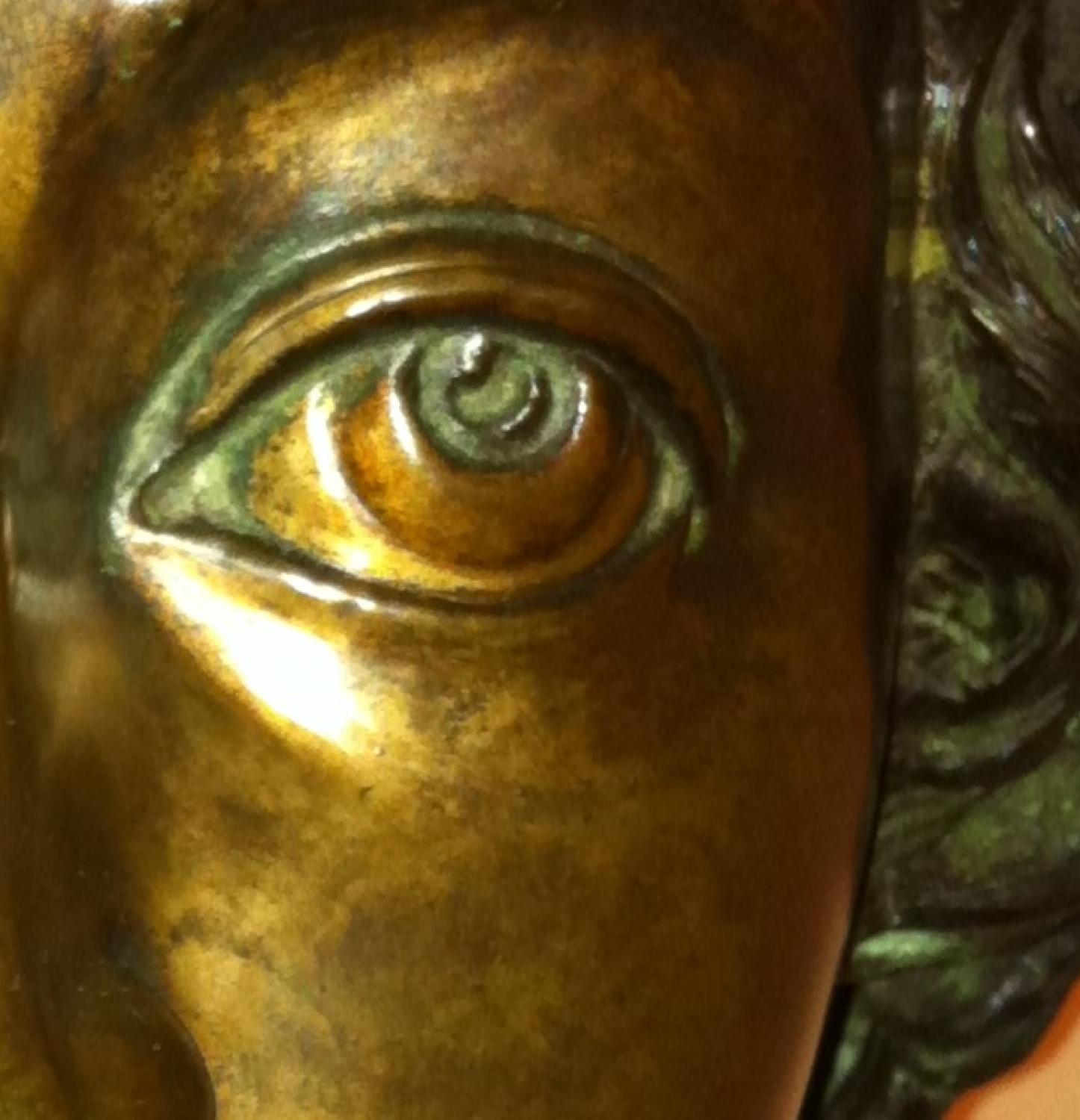 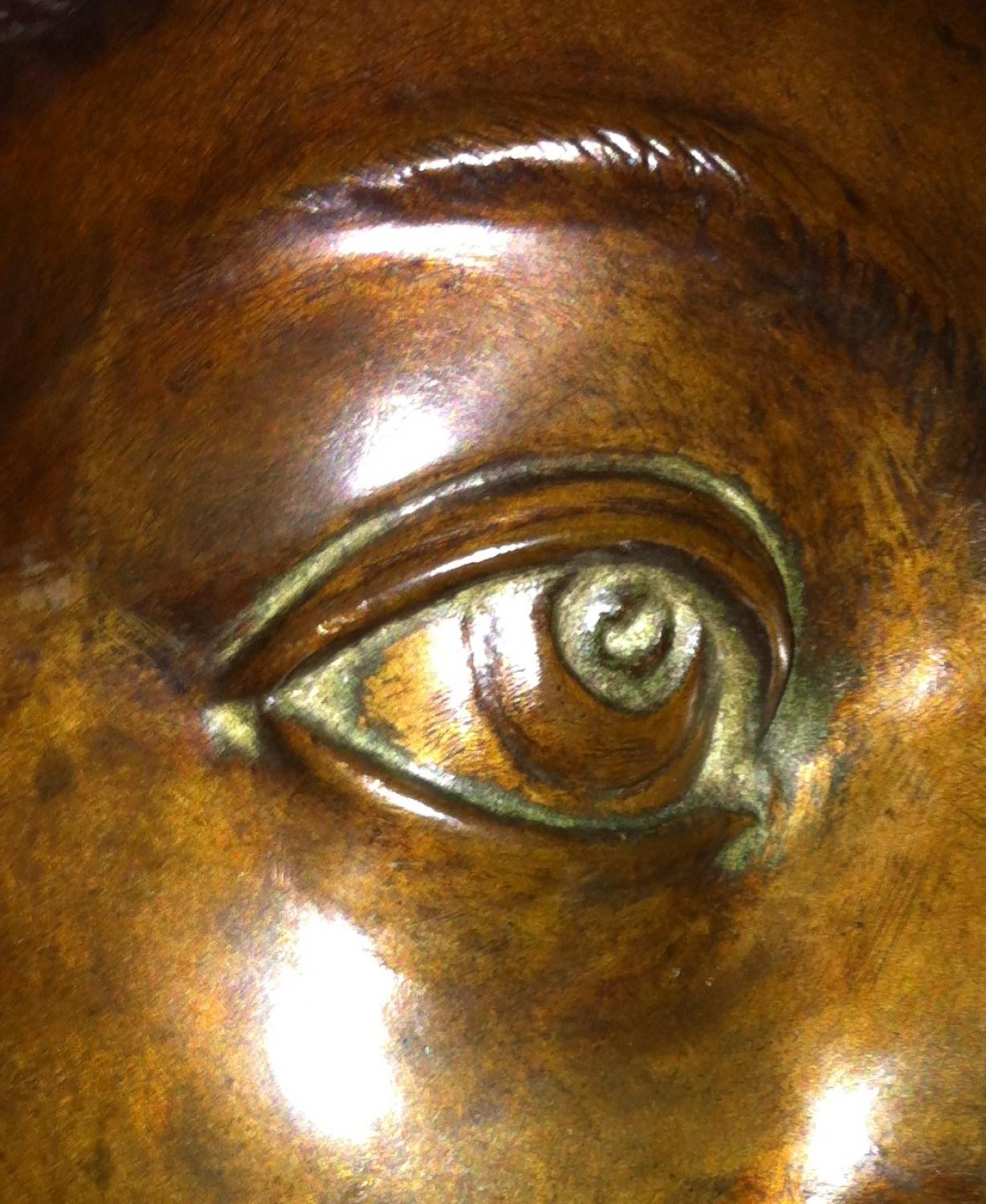 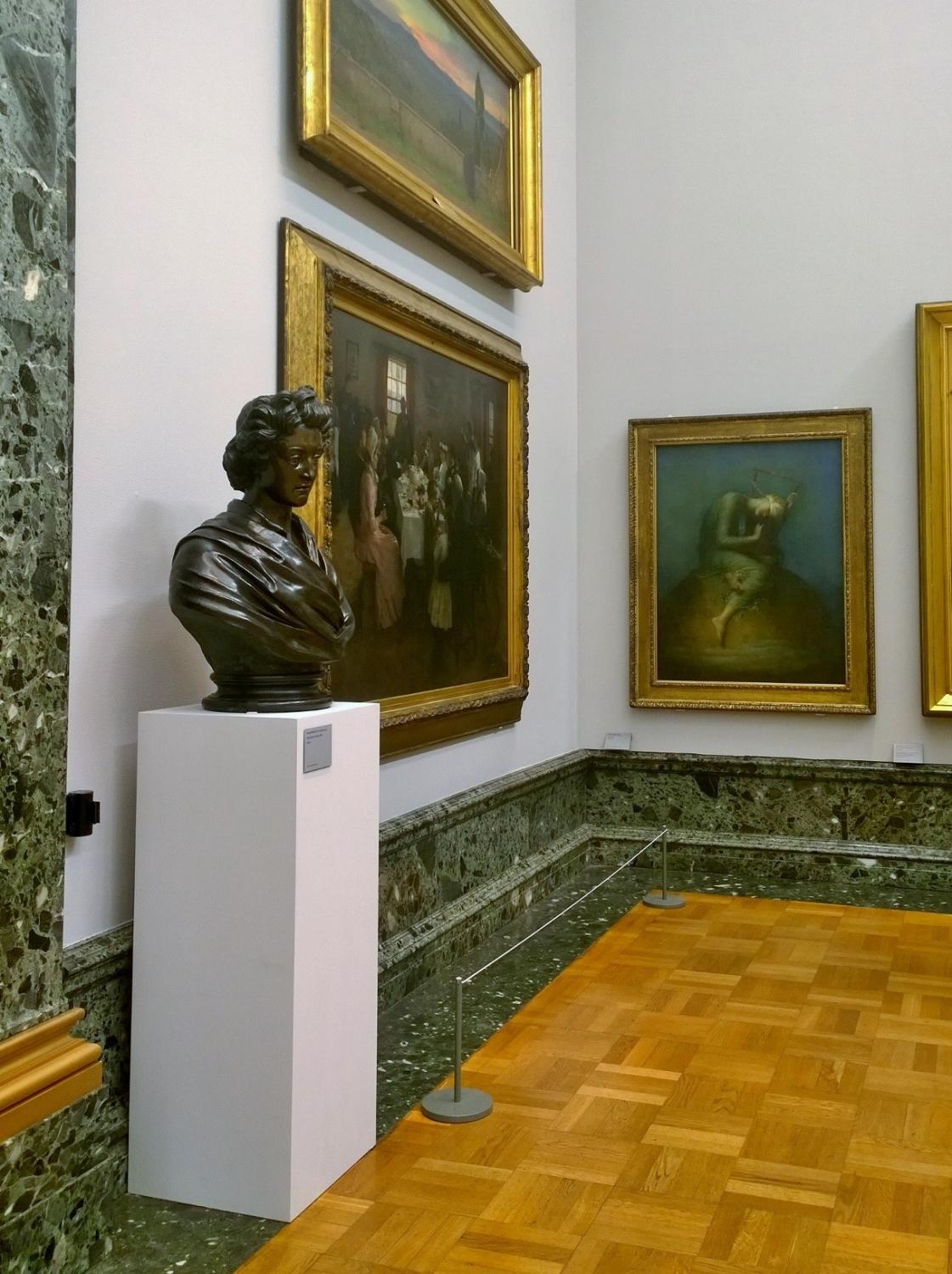