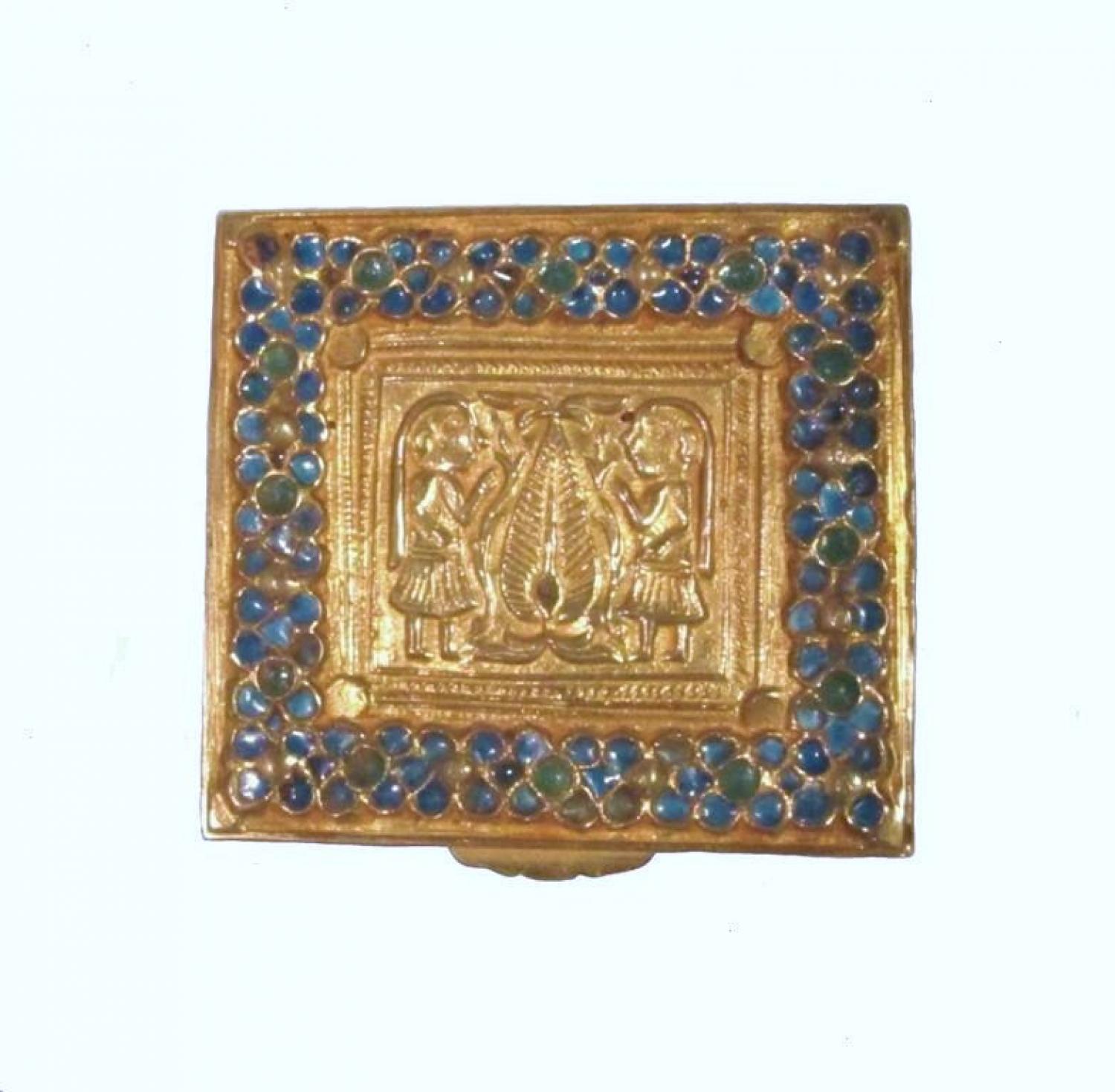 Line Vautrin (1913-1997) once hailed as 'the poetess of metal', made her creations from bronze, resin and glass. Part ornament, part talisman, her designs were influenced by ancient Greek and Egyptian decoration and script. Vautrin was born into a family of metal founders, but she decided at a young age that she was not cut out for a conventional working life and aged just twenty she channelled the gilding and metalworking skills she had picked during in her childhood into setting up her own craft business.

Her work has been described as intimate and enigmatic and includes trinket boxes, powder compacts and jewellery in gilded and silvered bronze. Pieces were encoded with secret messages, symbols and phrases. Her work won a cult following after she exhibited at the Universal Exhibition in Paris in 1937, showing a collection inspired by love, friendship and dualistic themes such as the sun and moon and good and evil. The 'Adam and Eve' trinket box is a work from this period depicting an image of the figures of Adam and Eve by the forbidden tree. 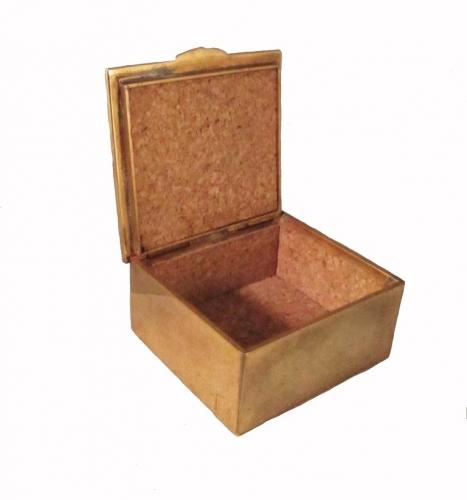 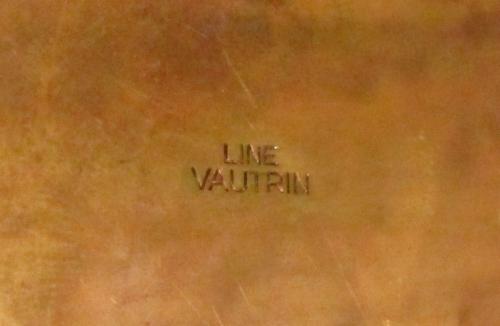 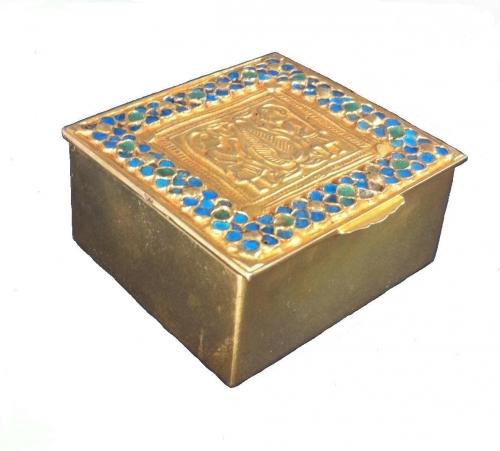