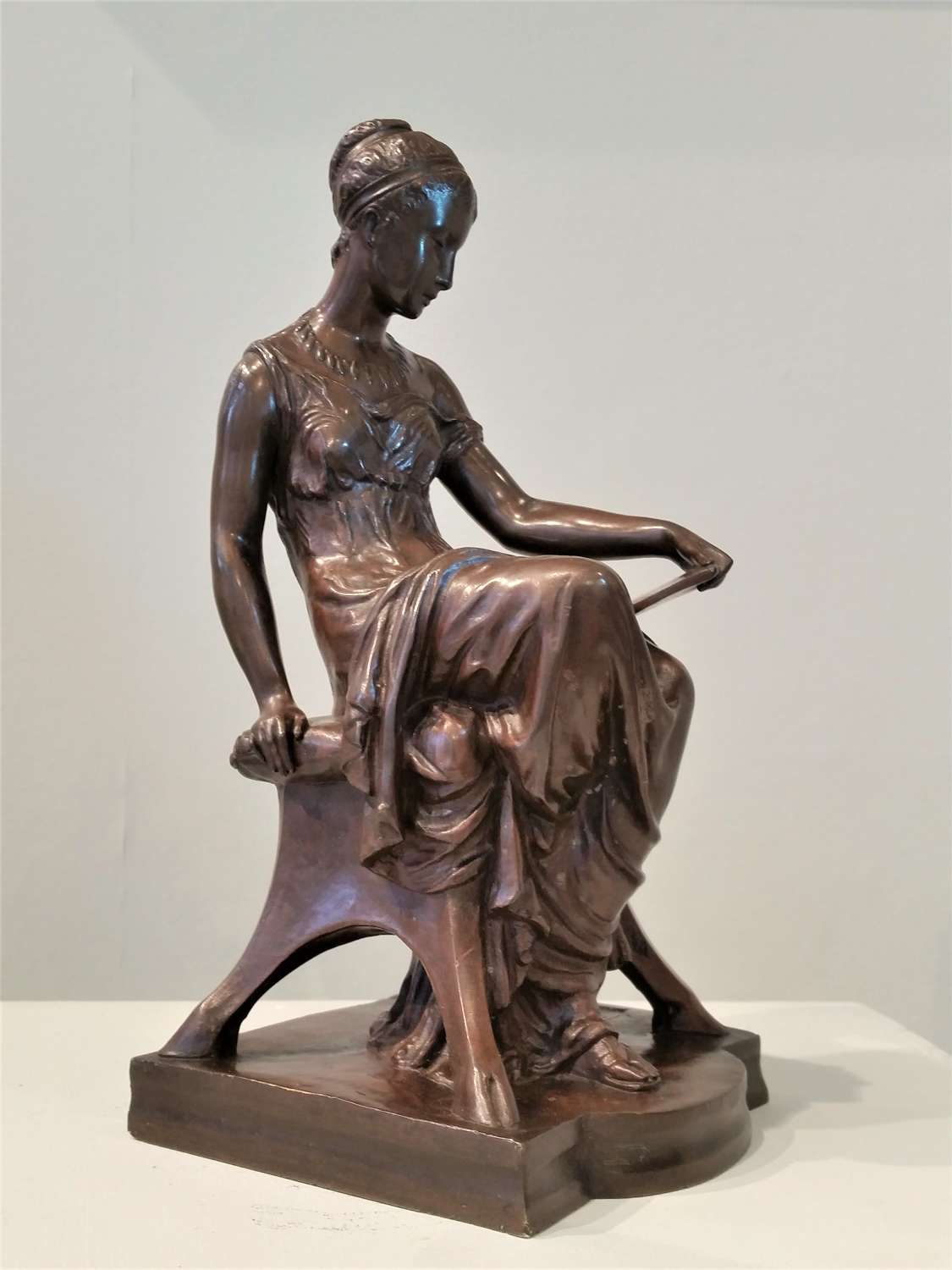 MacLean was born in Deptford, London in 1845. In around 1860 he left England to study in Paris and was apprenticed to the eminent sculptor, Carrier Belleuse, he studied at the Ecole des Beaux-Arts and became his studio assistant. He returned to London in 1870 escaping the Siege of Paris. MacLean became well known for his classically draped female figures and busts including ‘Ione’ which was exhibited at the RA in 1875. He was influenced by the high Victorian painters such as Albert Moore and Alma-Tadema.  He was an important link between the classical style of sculpture and the New Sculpture movement as he was one of the only British sculptors to have been trained in Paris.  Ione was also exhibited at the Grosvenor Gallery in 1877 and may well have influenced the early work of the sculptors Onslow-Ford and Thornycroft.

MacLean was interested putting his works into production he was also interested in the lost wax method of casting, more often used in France, though this was not really compatible with high production due to the considerable extra cost of this method compared to sand casting.

In 1885 his 42 of his works were exhibited at the newly opened gallery in Piccadilly of Bellman and Ivey. The exhibition had pieces ranging in from desk size bronzes to full size figure groups. The idea was to introduce to the public the concept of affordable sculpture for a domestic setting.  The expense of lost wax castings added about £10.00 to the price of a £15.00 small bronze, making the pieces only available to the more affluent classes rather than the intended middle market. The bronzes were made to order so it is not recorded how many were sold.

The whereabouts of many of his sculptures is unknown. 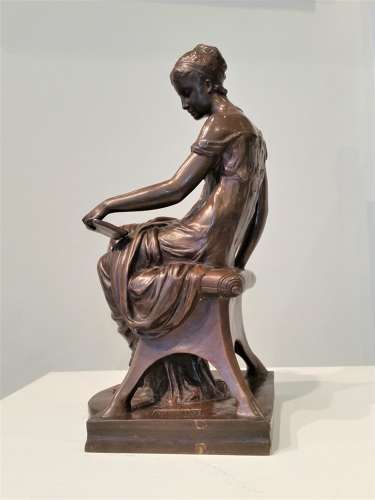 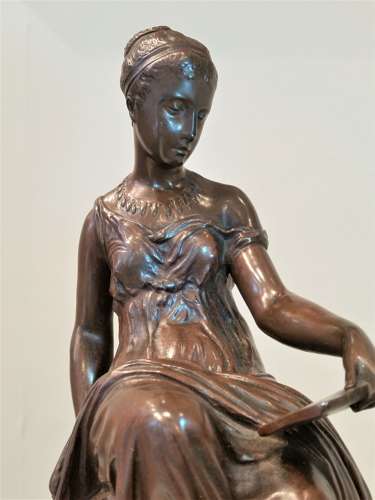 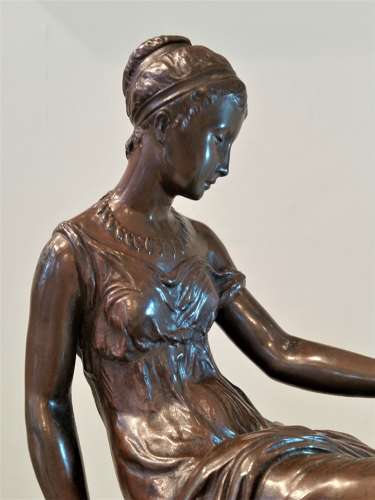 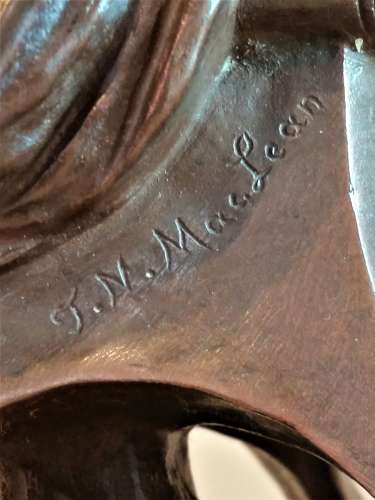 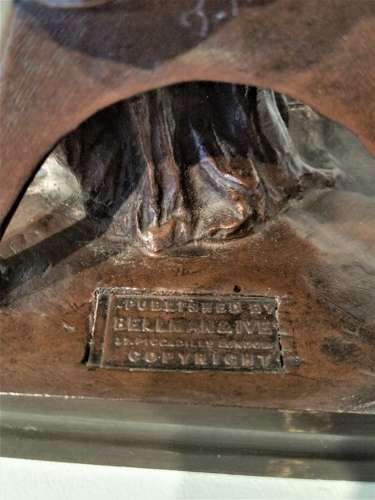