'Nude on a hammock' 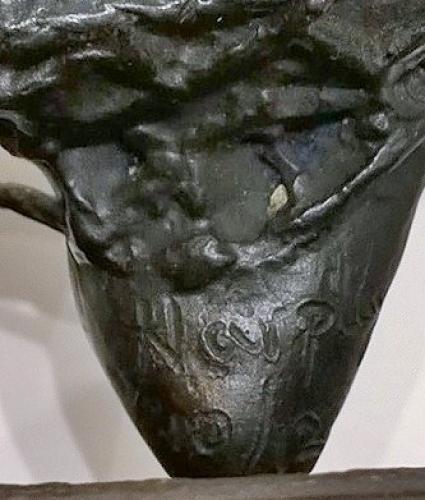