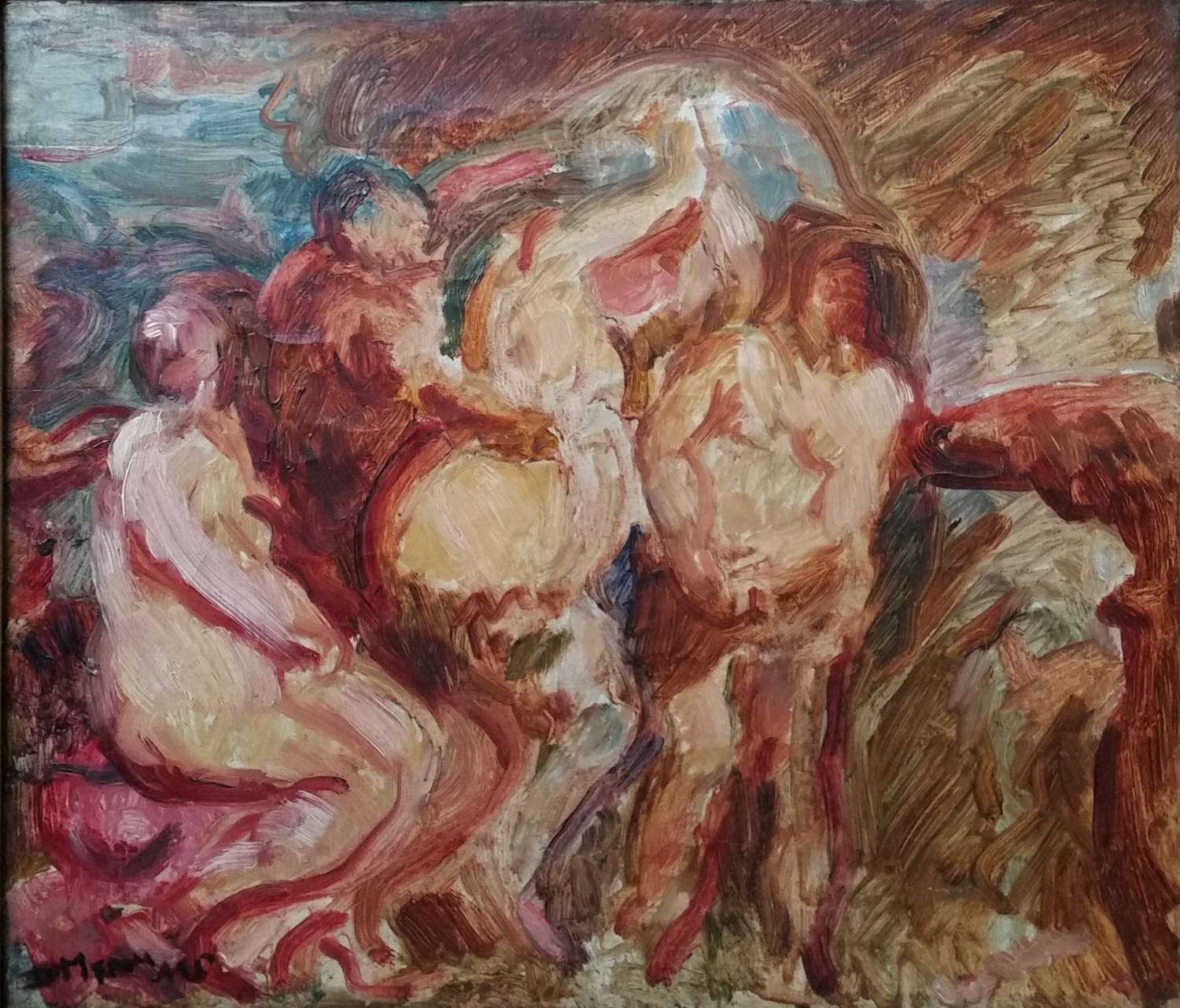 Diana surprised by satyrs (after Rubens)

This painting is another version of the same title No. 206 in the catalogue raisonne compiled by John Gledhill and it is of similar size and slightly more freely painted. Smith often painted versions of the same subject, sometimes at the same sitting, this was painted at a time when Smith was consumed with painting nudes, he was a great admirer of Rubens' work along with many of the old masters.

The original Rubens painting was in a Berlin Museum and was destroyed during WWII, whilst in storage, it is not known if Smith saw the original though it would seem likely as the only record of the painting is a black and white photo.

Previously in a James Bourlet frame, the client being Lenygon & Morant Ltd. Lenygon & Morant were one of the top interior designers of the time, working in both London and New York, clients included Buckingham Palace and Nelson Rockefeller. The painting was reframed in 1959 with the same order number as at least two other works by Matthew Smith.

Intriguingly the identity of 'DM' is not known it is unusual for Smith to dedicate a painting on the front as many paintings from this period were sold years after they were completed through his dealer Arthur Tooth. The other version was owned by Richard Attenborough and exhibited at the Royal Academy. 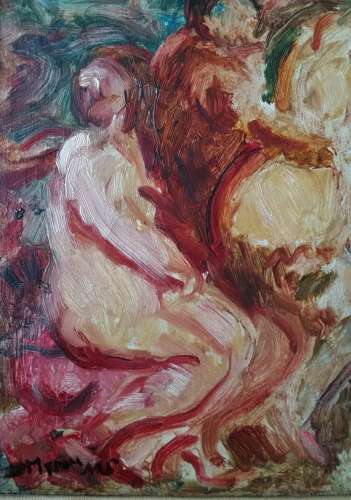 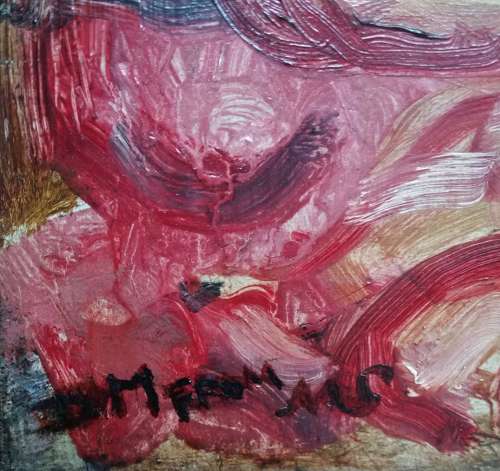 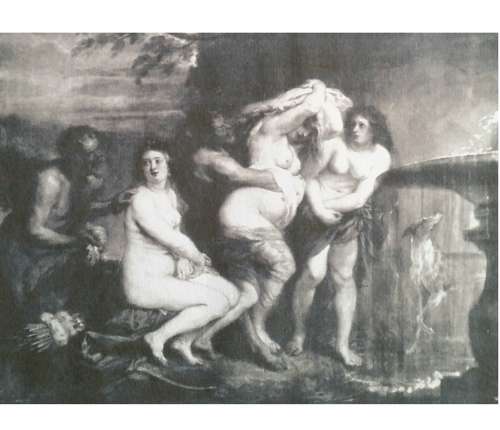 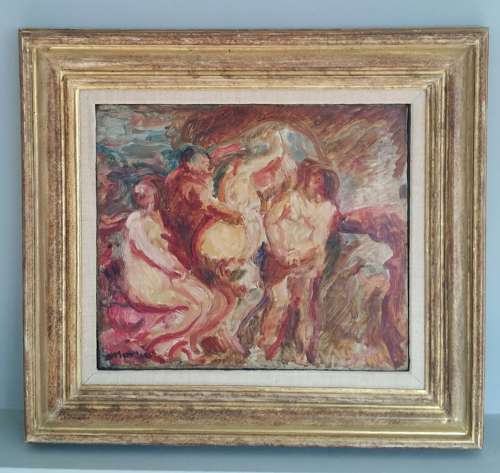