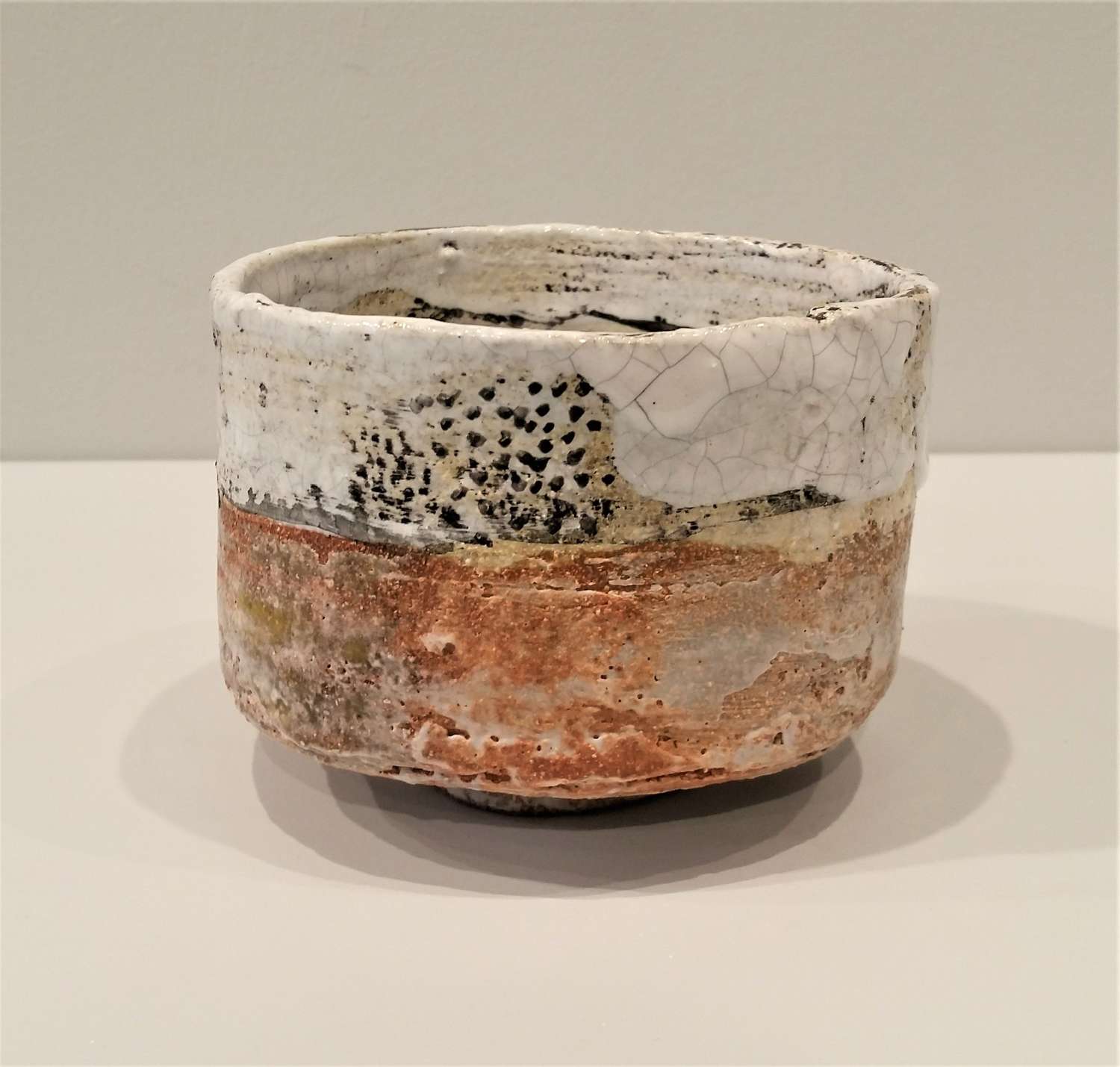 Robin Welch was a painter and potter, internationally recognized as a outstanding artist potter. He studied Art and Design at Penzance School of Art and worked with Michael Leach, at St Ives. After his National Service in the 1950's he studied at the Central School of Art when the new abstract expressionist American painters such as Rothko first showed in London, Welch along with many other artists and students at the time were greatly influenced by what they saw.  After working in London and in Australia, Welch set up his workshop in Suffolk in 1965 where he has worked until he died in 2019.  During his career he visited and lectured in Australia, New Zealand, the US along with exhibiting internationally. 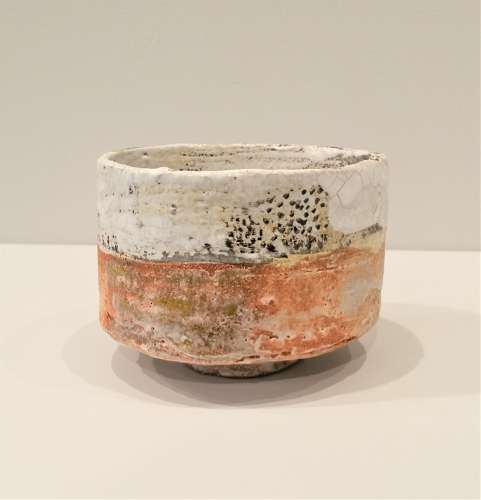 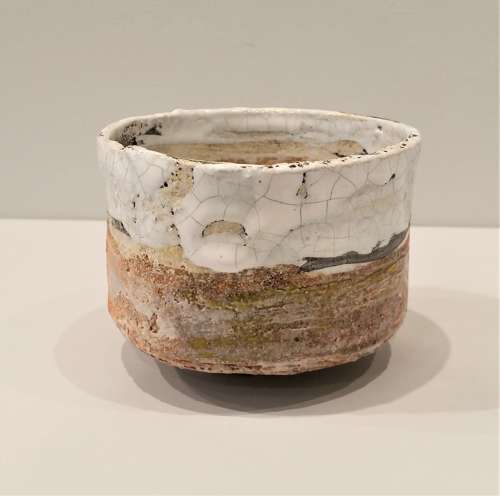 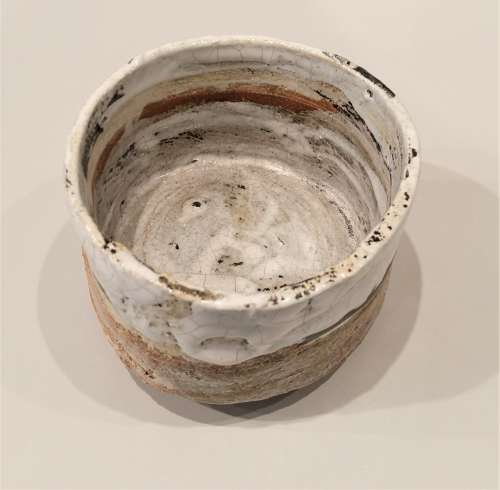 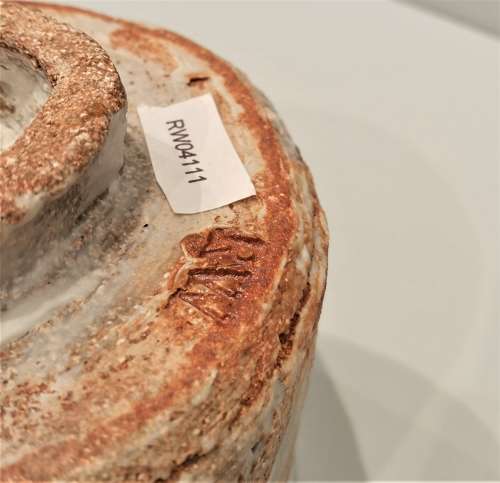