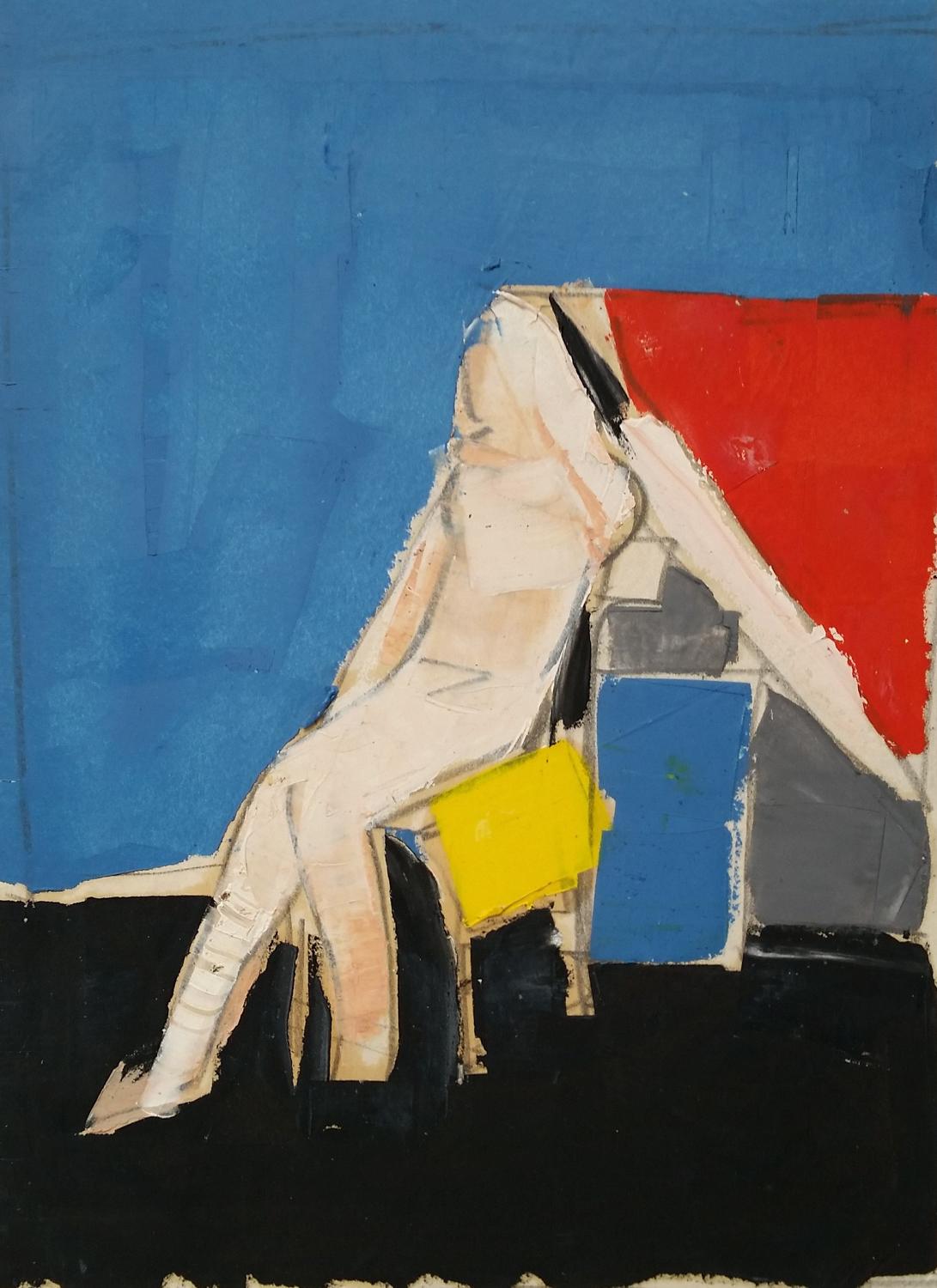 Oil on paper mounted on panel.

Peter Kinley was born in Vienna in 1926. He arrived as a refugee in Britain in 1938 and served in the British army between 1944-48. He studied at Staatliche Kunstakademie, Düsseldorf, and at St Martin’s School of Art, London.

Kinley’s first solo exhibition was held in London in 1954, following which he showed with regularity at galleries in both America Europe, India and Australia. In 1982 a retrospective was held at the Museum of Modern Art, Oxford. He taught as Senior Lecturer at Bath Academy of Art from 1971-1975, and then as Principal Lecturer 1975-1988. Kinley died shortly after retiring from his post at Corsham.

This painting comes from a period in the early 1960's when he had his first one man show at the Paul Rosenberg Gallery in New York. Kinley painted dozens of these small studies on paper, some of which were mounted on board. A number of the studies were worked up into large scale paintings and one can often be taken aback by how strikingly similar the very large scale versions of these works are to the small studies. 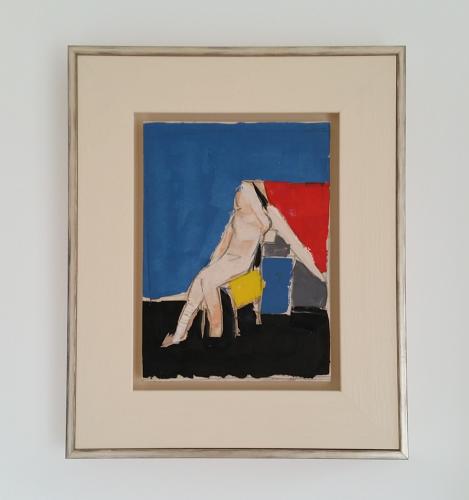