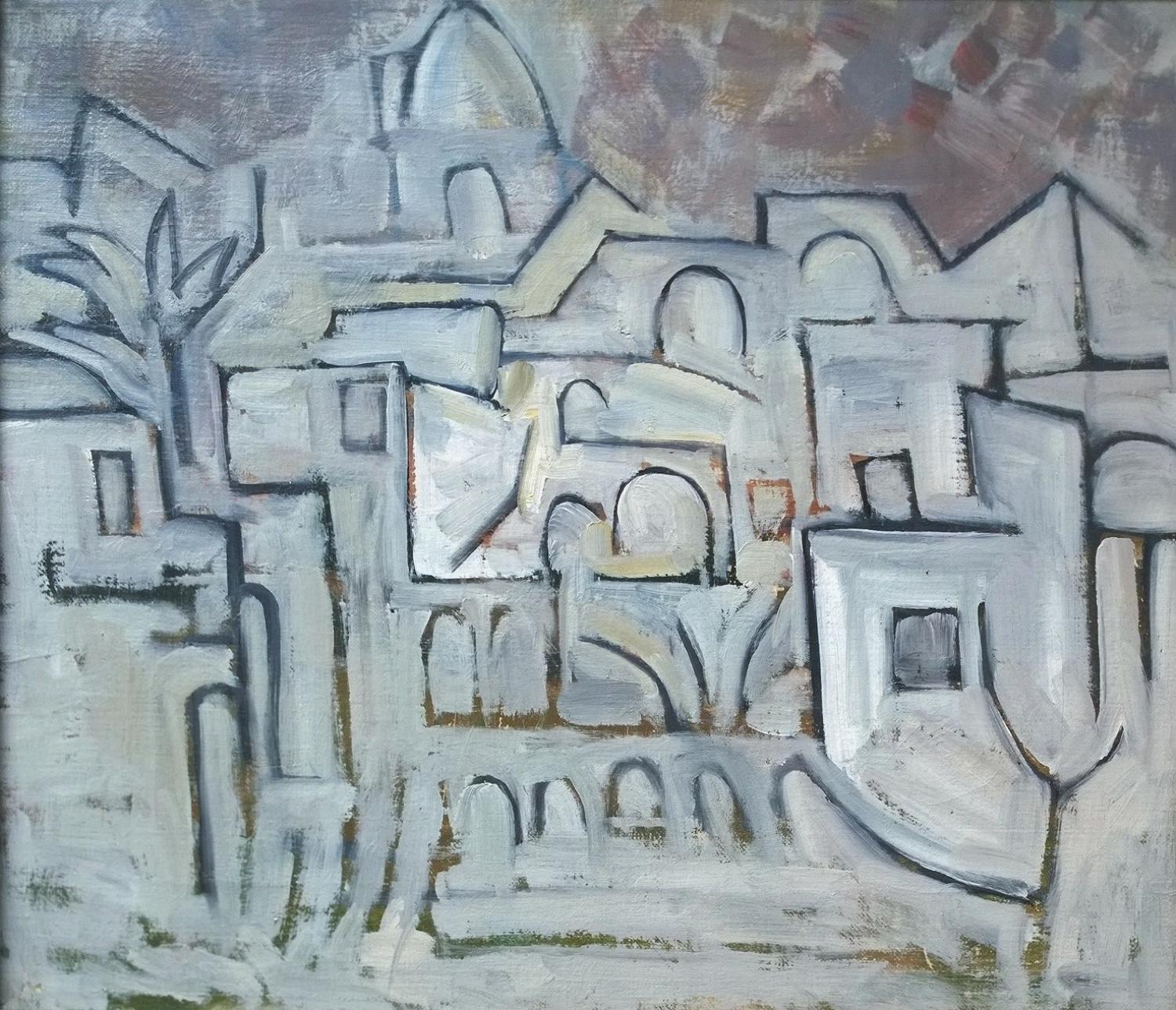 Oil on canvas, signed on reverse

The distinction between Mount’s paintings and sculptures lay in the difference in the media, instead of being pictures of sculptures they aim to be a representation of space in its entirety. Either man-made spaces or landscapes broken into seemingly abstract planes, they stand alone yet there is a relationship in their styles. 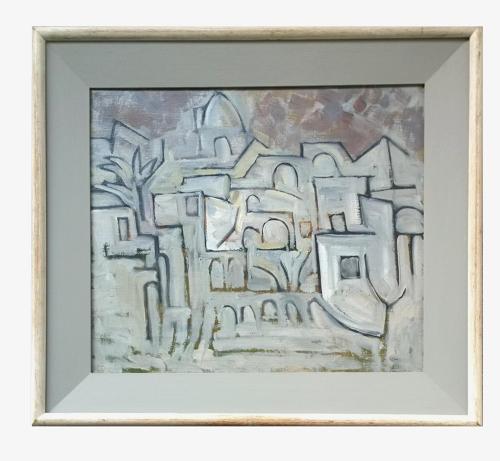