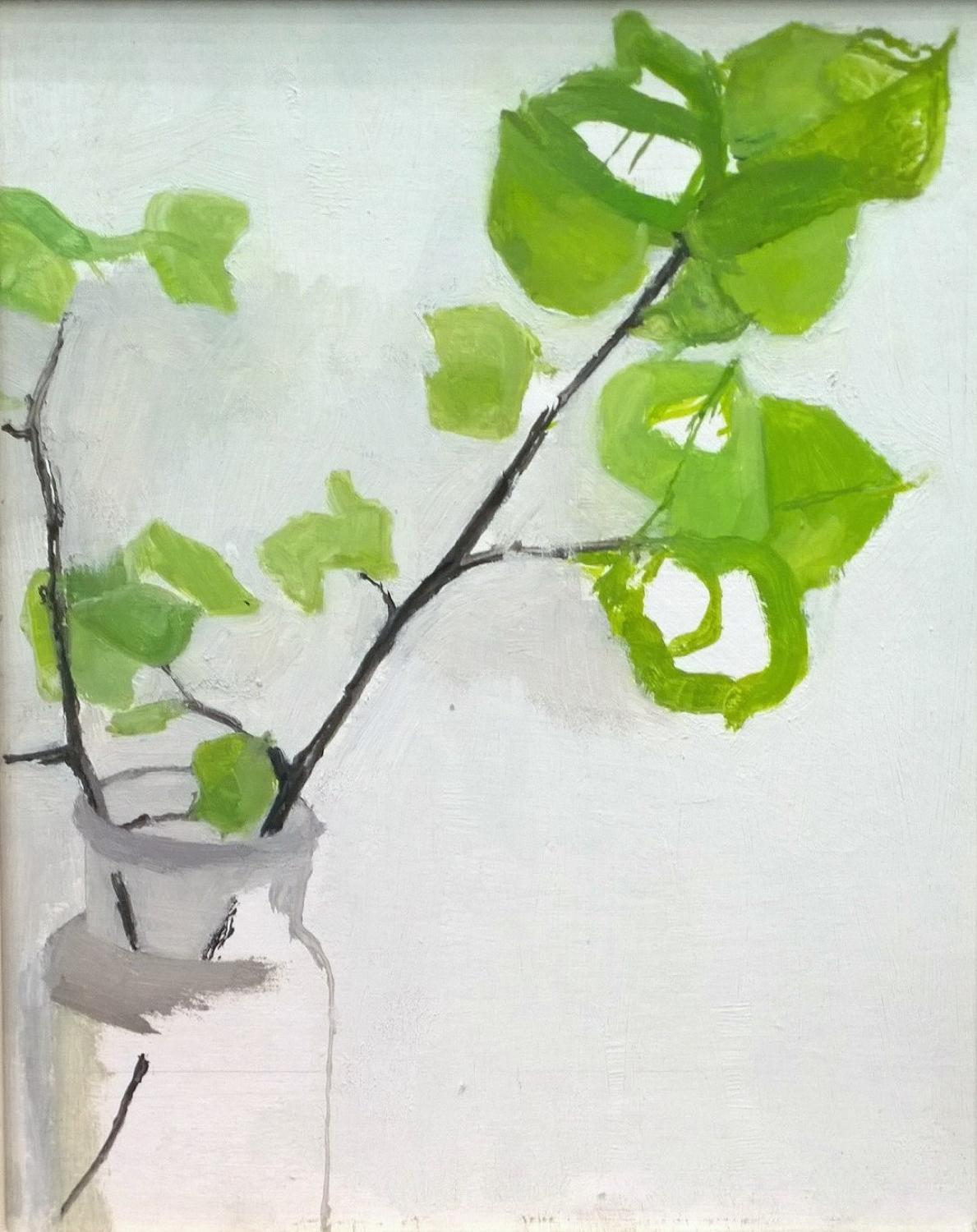 'Still life in a Jar' 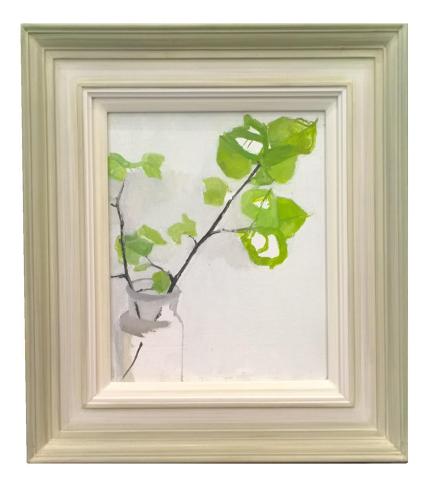