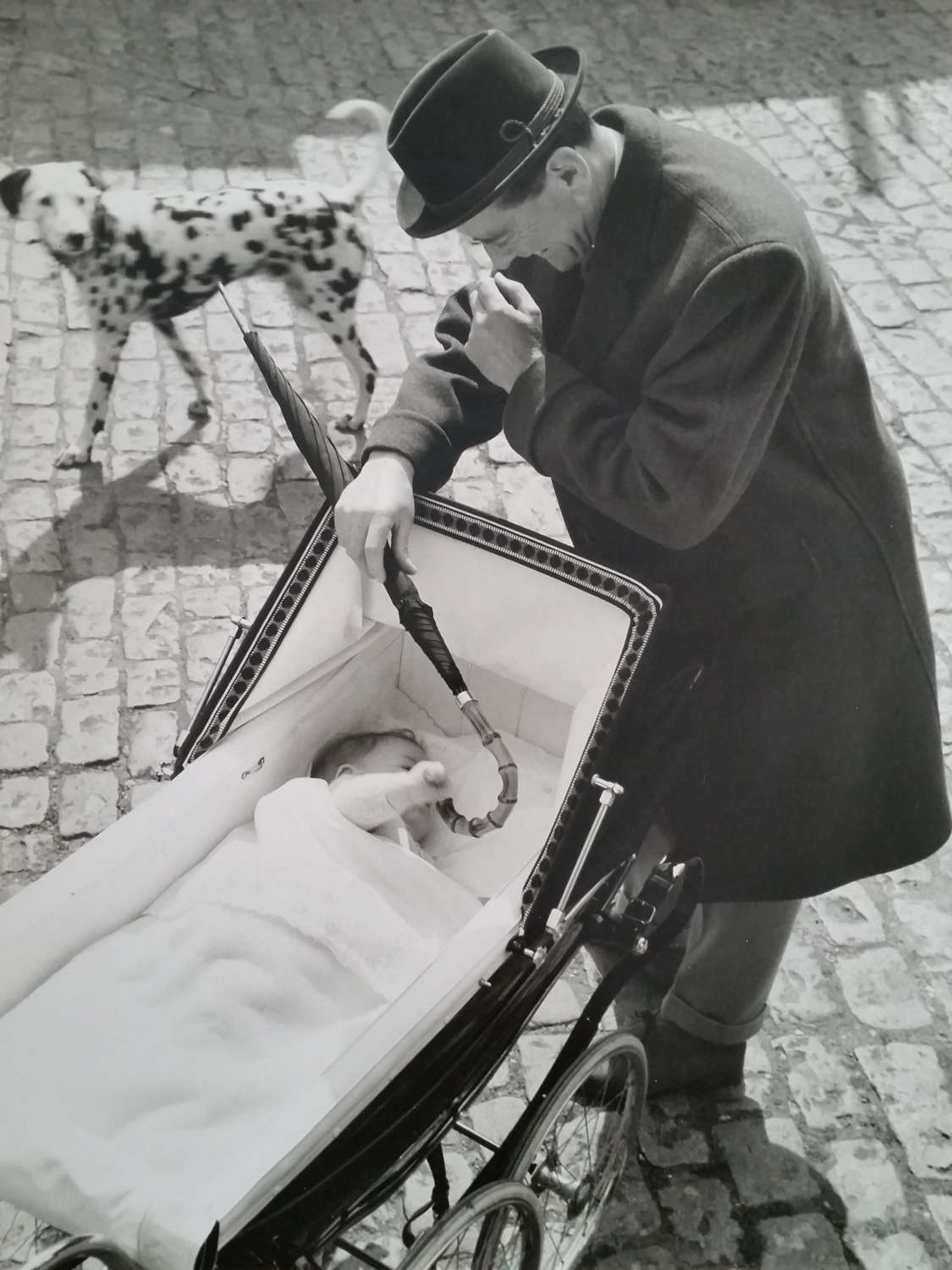 Man with unbrella, baby and dalmation. 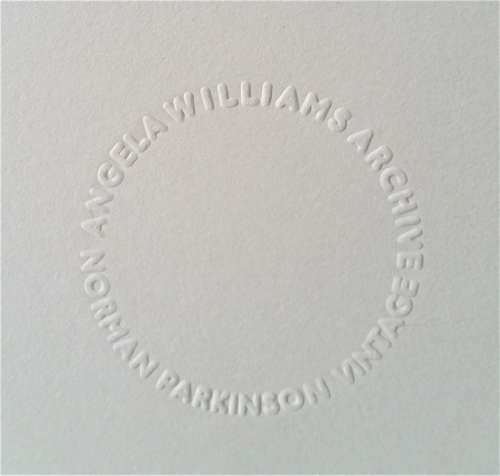