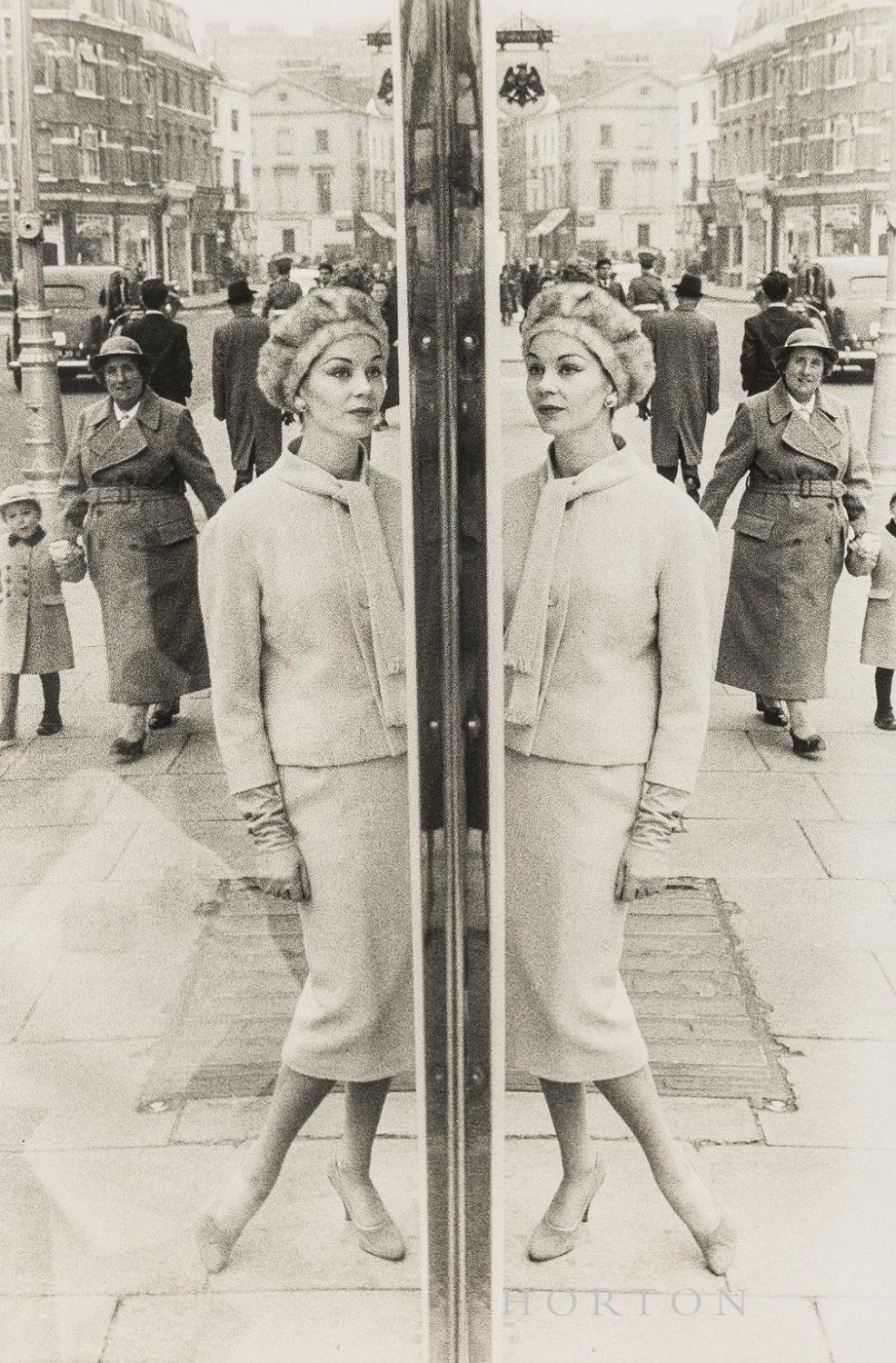 Vintage print published in British Vogue, January 1958 - 'More Than Your Money's Worth'