Cooper’s sculptures are characterised by their smooth surfaces which are very tactile and flow with the form of each piece. 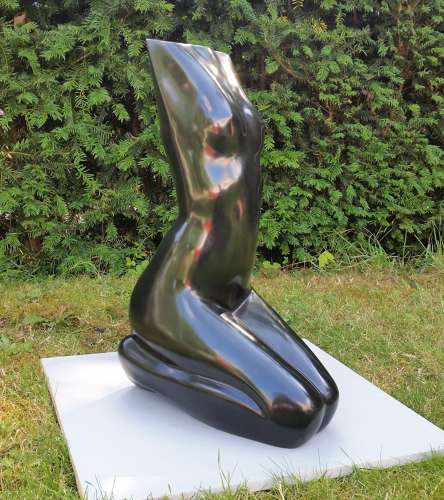 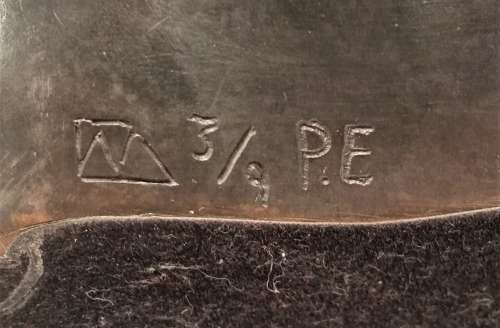