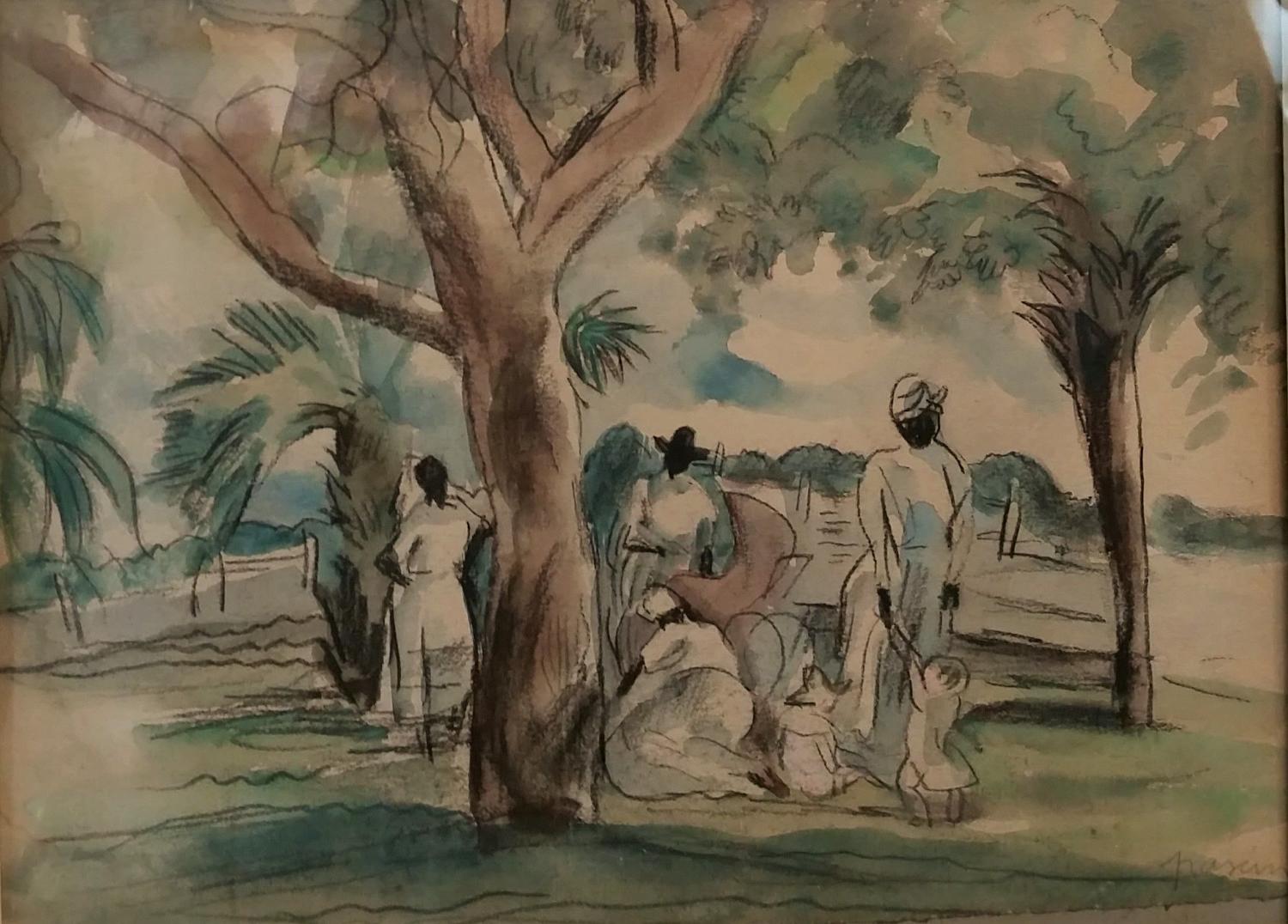 'Havana or' ' Paysage a Havanne'

Watercolour and wash over charcoal, c.1915

Provenance: The collection of Maximillian Luce