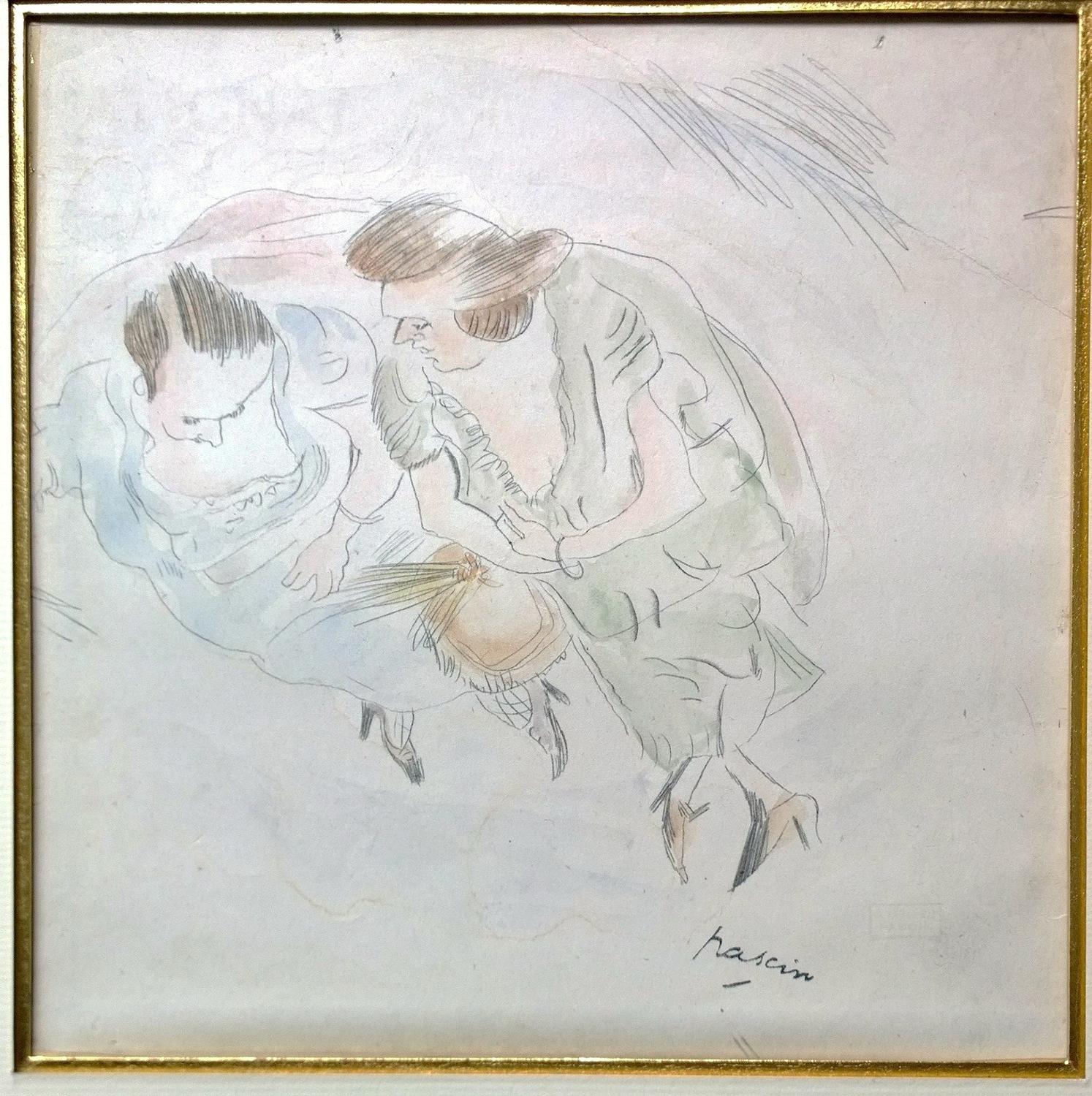 Watercolour and wash over pencil, c.1920 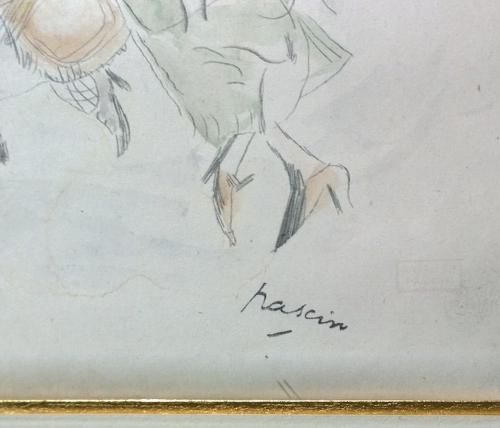