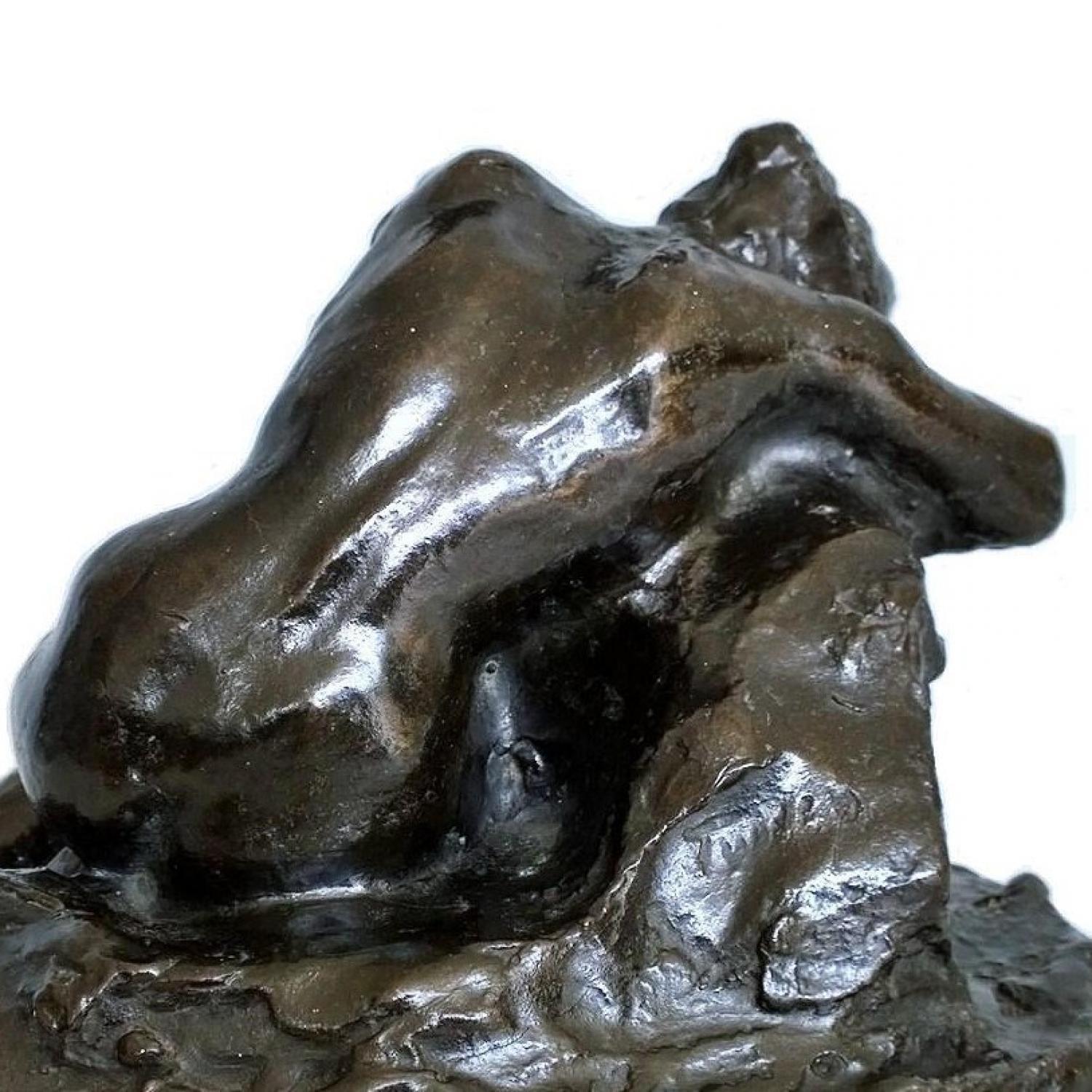 Resting figure is a fine and rare example of one of Tweed’s ideal sculptures, the pose is very reminiscent of Rodin and possibly influenced by Dryad, a naked female draped over a rock.

John Tweed (1869–1933) often referred to as the ‘English Rodin’ was born in Glasgow and trained in the London studio of Hamo Thornycroft, while also attending the Royal Academy Schools. In June 1893 he went to Paris and enrolled in the Ecole des Beaux-Arts and studied under Alexandre Falguiere. He had hoped to study under Rodin, but he found the four-year commitment that Rodin demanded of his pupils more than he could undertake.

On returning to London, he became associated with Alfred Stevens and other exponents of the New Sculpture movement.

During his career, he carried out a number of large-scale public commissions, including monuments for leading British figures such as Sir Robert Clive and Earl Kitchener, Cecil Rhodes and Captain Cook.

Over the years he maintained his friendship and admiration for Rodin, and championed his work in Britain. He often stayed with Rodin and had a studio in the grounds of his house. He was largely responsible for negotiating the loan of Rodin's sculptures to the V&A in 1914, and shortly afterwards the gift of twelve major works.

On Rodin's death in 1917, it was Tweed who loyally organised a memorial service at St Margaret's, Westminster, for admirers who were not able to travel to Meudon for his funeral on account of the war. 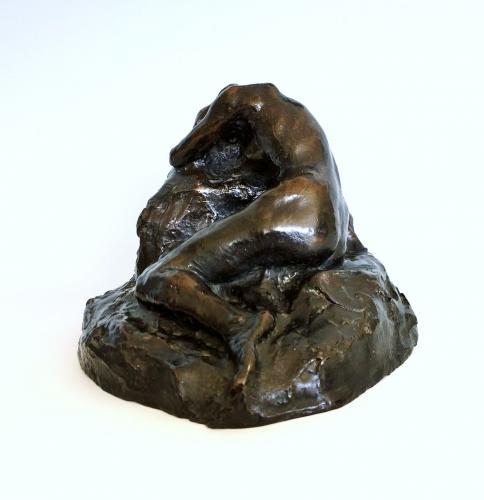 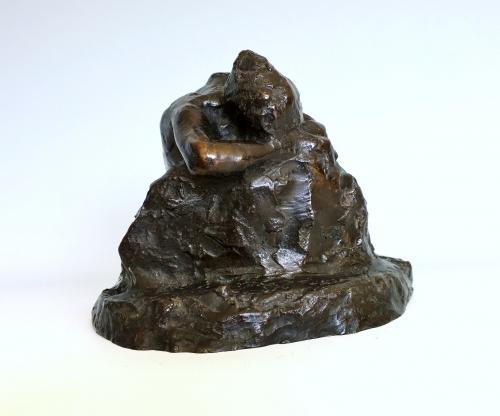 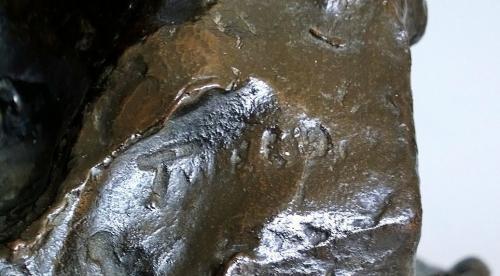