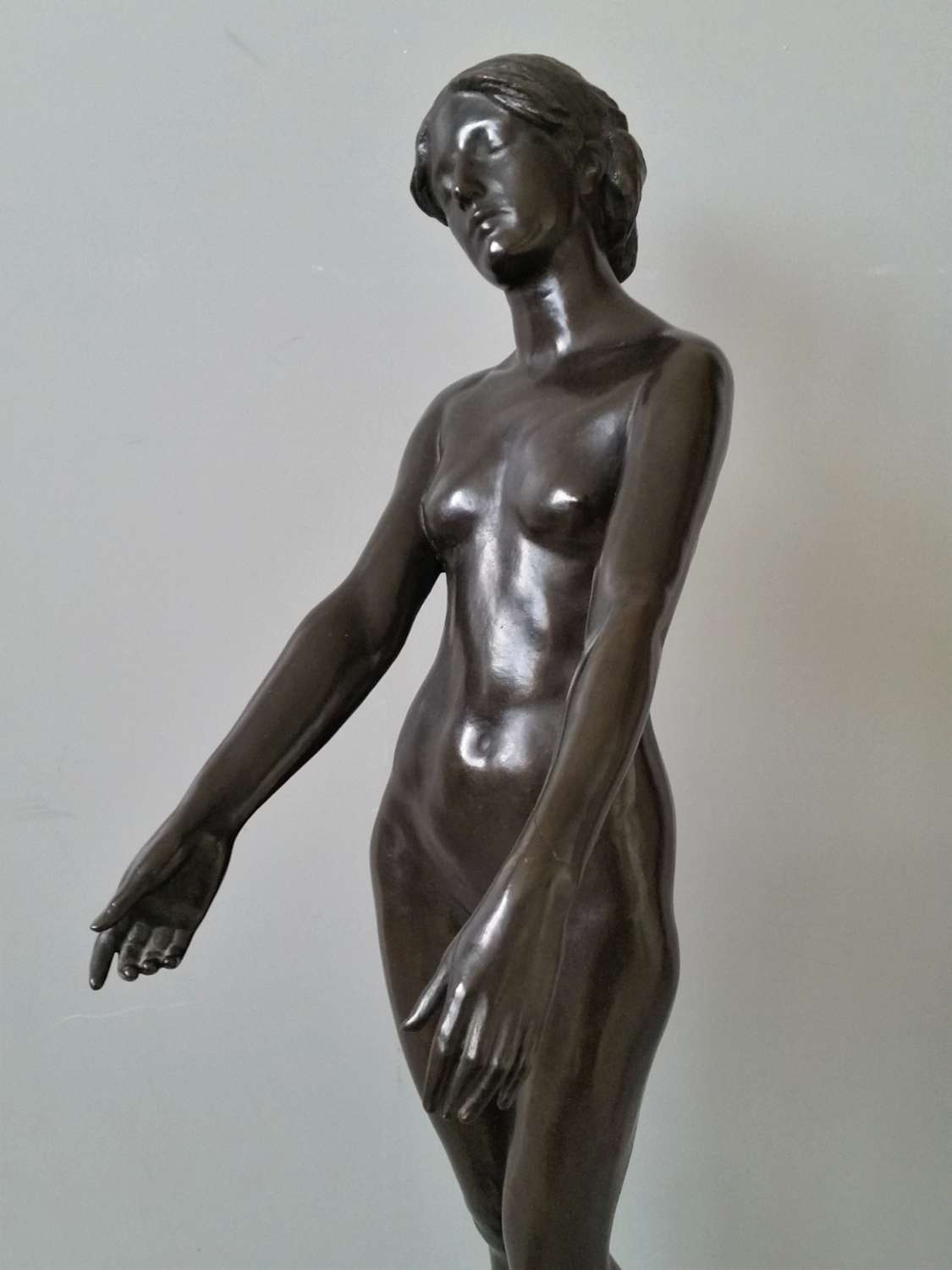 British born Parker emigrated with his parents to Brisbane, Australia when he was three years old in 1876.

Having studied at Brisbane Technical College he left Australia for London in 1896, here he studied under W S Frith and became assistant the eminent sculptors, Thomas Brock, William Goscombe John and Hamo Thornycroft.

He rented a studio near Tweed who encouraged his work, Tweed was a good friend of Rodin and advocated his style and techniques. From 1903 he regularly exhibited at the Royal Academy and occasionally the Salon in Paris. There is talk that Parker was a rival to fellow Australian sculptor Bertram Mackenell but in 1906 Mackenell seconded Parker’s nomination for membership of the Royal Society of British Sculptors and was on the selection committee for the figure groups outside Australia House in The Strand, London, which Parker completed in 1918.

In 1908 the Tate Gallery acquired his full size marble figure  ‘Ariadne’ through the Chantry Bequest for the sum of £1000.00, Parker carved the marble himself as at the time he could not afford an assistant.

In 1930 Parker and his wife went back to Australia, he was a little disillusioned with the British art world and had a few rejections from the Royal Academy. British and European sculpture had started to move in a new direction.

Parker’s reception in his homeland was not as he had expected, though highly respected he gained little in the way of public commissions.  He was involved in the Australian art world being a founding member of the Australian Academy of Art in 1937.

Eurydice was the wife of Orpheus, she was fatally bitten by a viper and sent to the Underworld. Orpheus used his beautiful singing to charm the underworld gods into letting her leave Hades. Eventually they agreed with the stipulation was that she would follow him out of Hades if Orpheus did not turn around to see if she was still behind him. Thinking that the underworld gods would not keep their promise Orpheus turned around almost as they had completed their journey. Eurydice disappeared back into the Underworld.

Parker had created a sculpture of Orpheus in 1904, it was not exhibited at the Royal Academy until 1908 a year after his Eurydice. 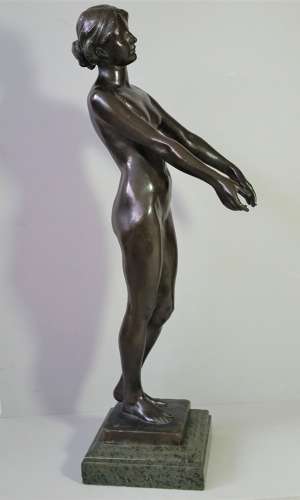 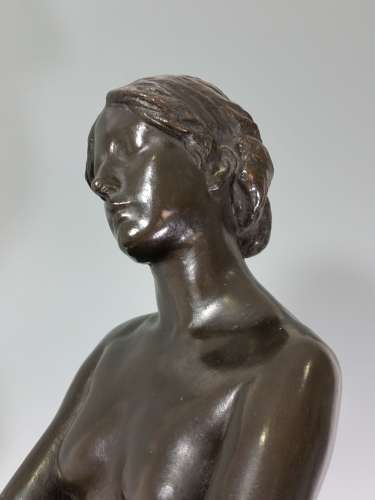 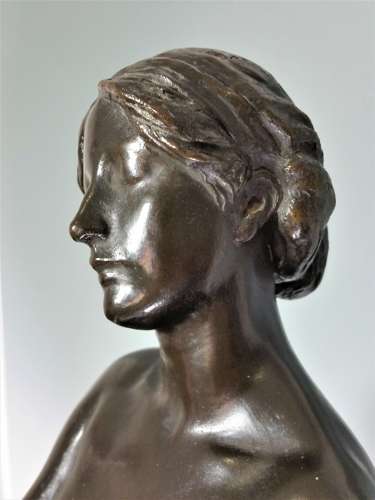 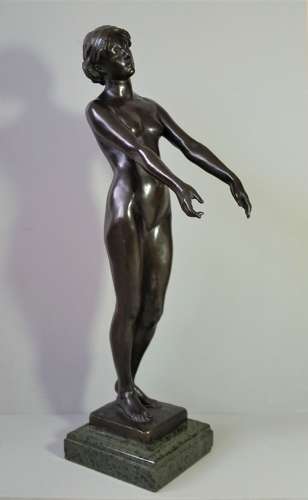 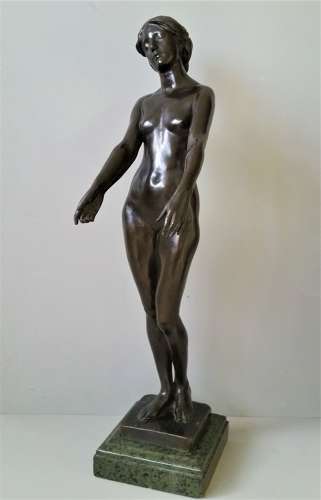 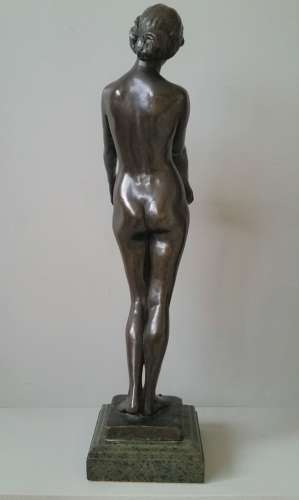