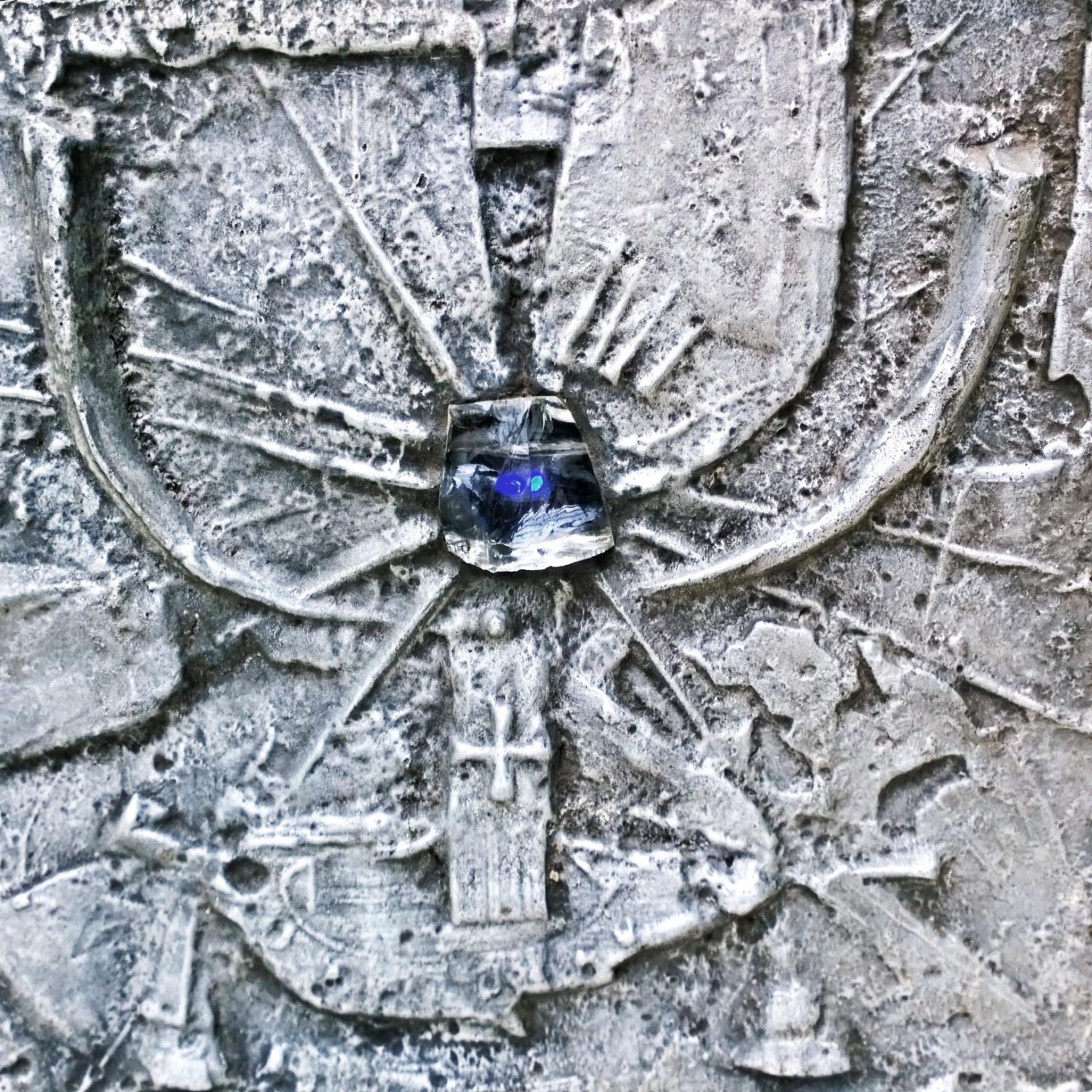 SOLD TO THE VICTORIA & ALBERT MUSEUM 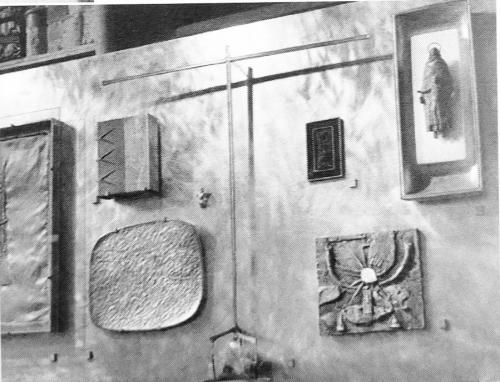