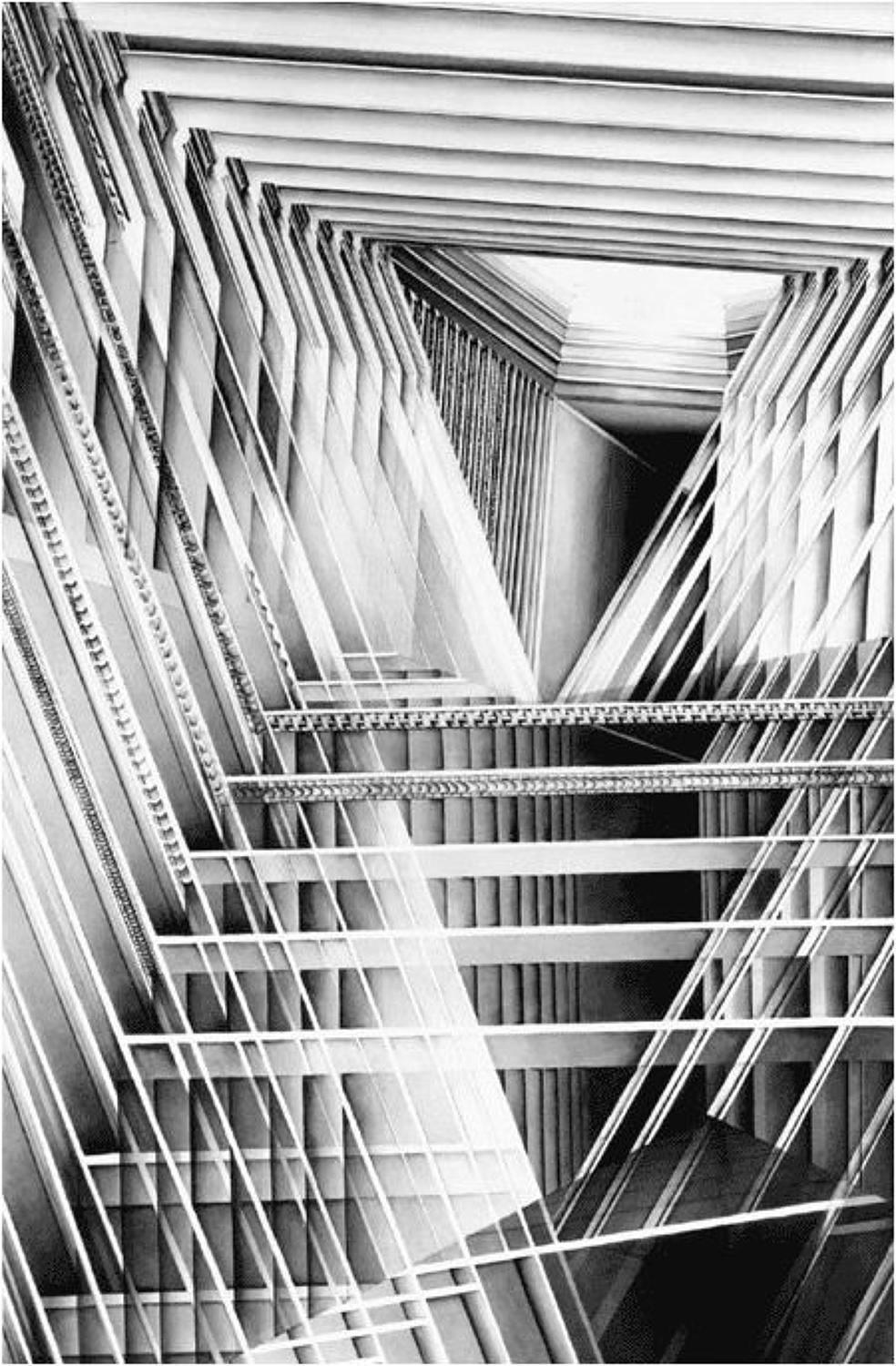 Augmentation of the lintel 1986

Deanna Petherbridge CBE lives and works in London. She is an artist, writer and curator whose practice is centred around drawing. A major retrospective of her drawings was held at the Whitworth Art Gallery, Manchester (2016-17), accompanied by the publication Deanna Petherbridge: Drawing and Dialogue (2016).

She has three professorships in drawing including the Royal College of Art (1995-2001), and she is the author of The Primacy of Drawing: Histories and Theories of Practice (2010).