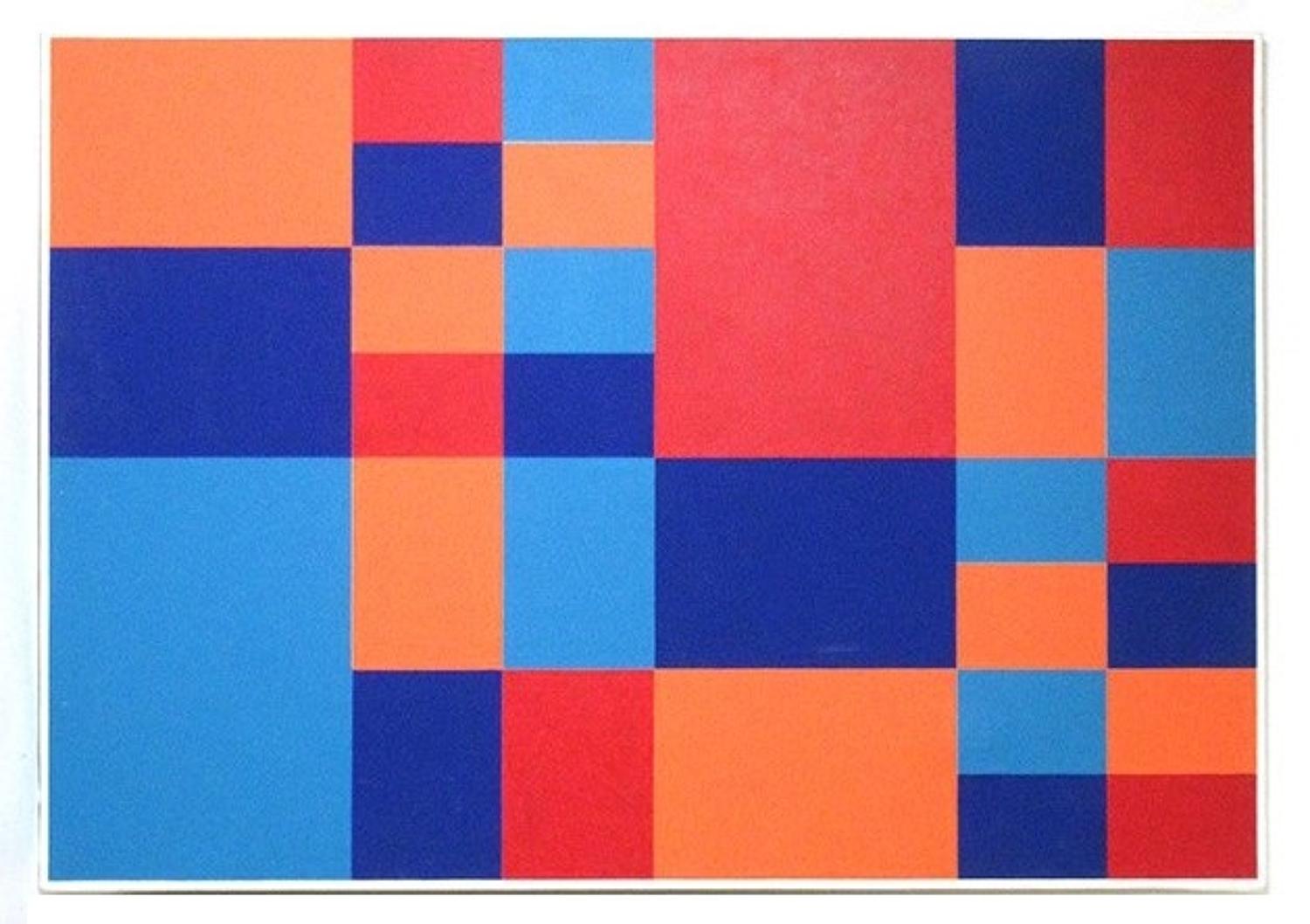 David Saunders is best known for his involvment in the 'Colour Systems' movementt along with Jeffrey Steel and Malcolm Hughes in the late 1960's. Culminating a a colour Systems show at the Whitechapel Art Gallery in 1972.   The artists in the Systems Group shared an interest in logical and mathematical processes, a sharing of information, the unity of ethics and aesthetics and logic and the rejection of individualistic expressionism. In 1972 an important exhibition entitled “Systems” opened at the Whitechapel Gallery in London and toured public venues in the UK.

Saunders was a leading thinker within the group. His own work is distinguished by a belief that we no longer see art as isolated discrete objects, but as a field of overlapping and connected cyclic processes, as forms oscillating between the determinate and the indeterminate, and between the abstract and the real. He insists that complex mental activity can be generated by a collection of signs even if the observer is totally unaware of the ‘code’ according to which they have been assembled. The ‘code’ should however, remain rational and decipherable. 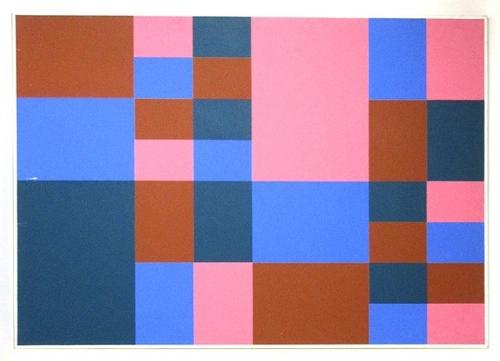 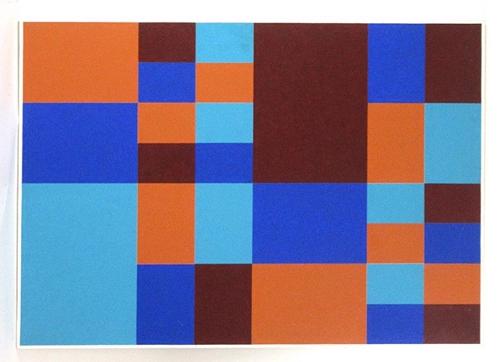 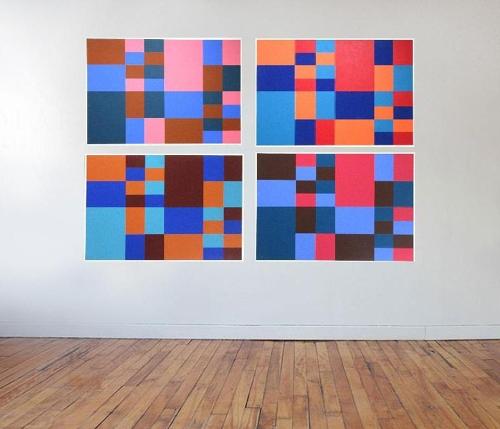