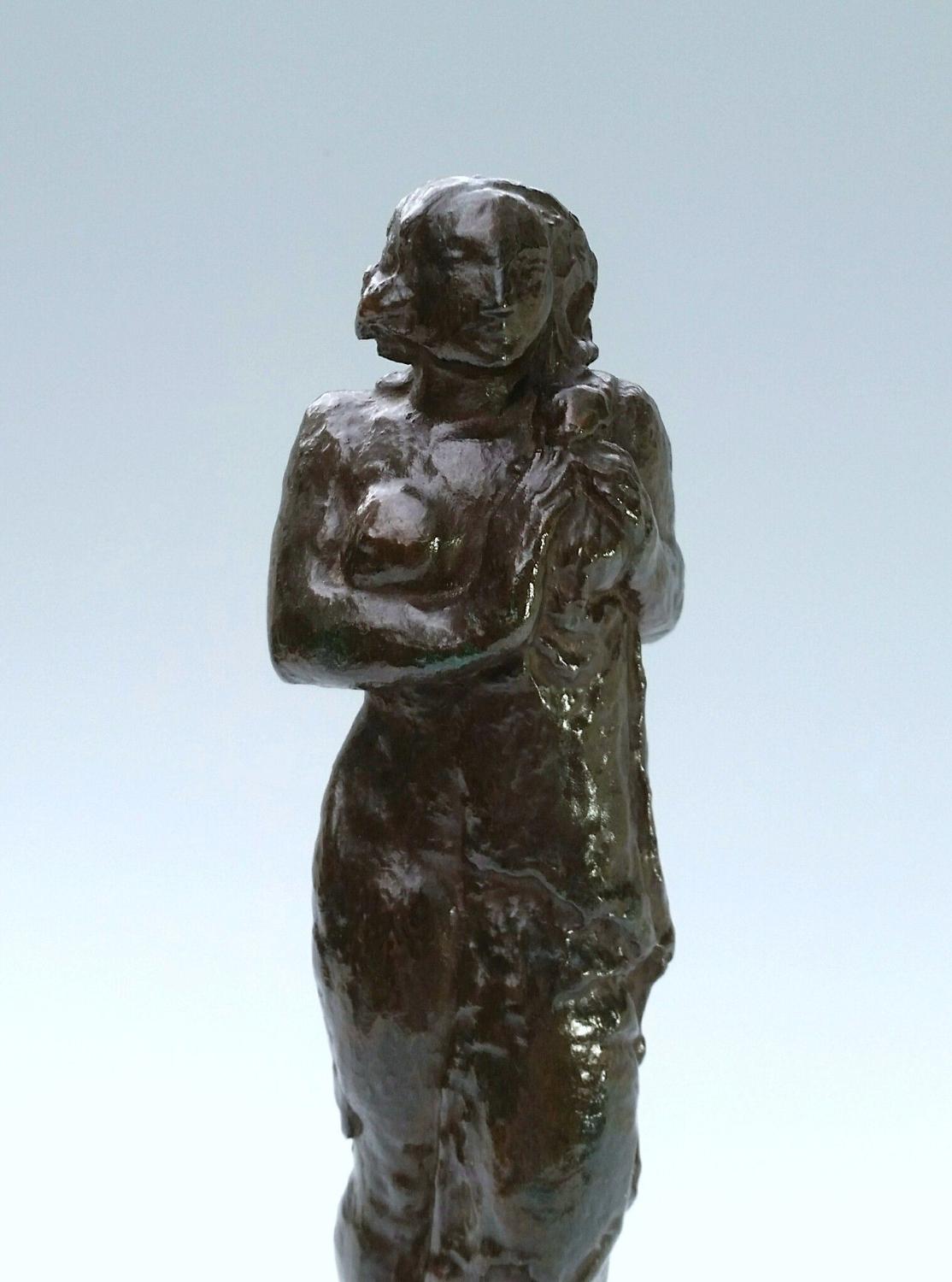 The son of an Orleans stonemason, Malfay attended the School of Decorative Arts, Paris in 1904 when he was 17, he then entered the studio of Jules Coutin where he continued his studies. He soon became attracted to the less constrained works of Rodin and Bourdelle and the excitement of Montparnasse so it was not long before rejected  his academic teachings.

Malfay suffered from being gassed at the Verdun, this deeply affected him physically and mentally. During the 1920's he produced many modernist war memorials in France to honour the dead and remark upon the horrors of war.

In 1931 Maillol appointed him his successor at the Academie Ranson, Paris.

Malfay has many works in public collections including the Musee d'Art Moderne , Paris.

A Major retrospective of his work was held at the Musee Rodin, Paris in 1966. 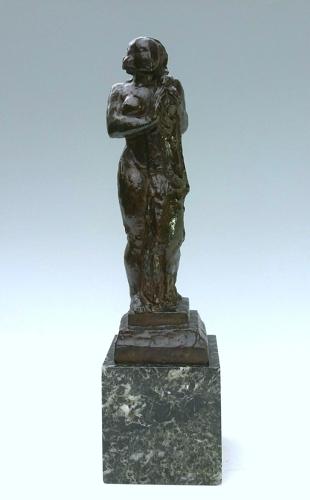 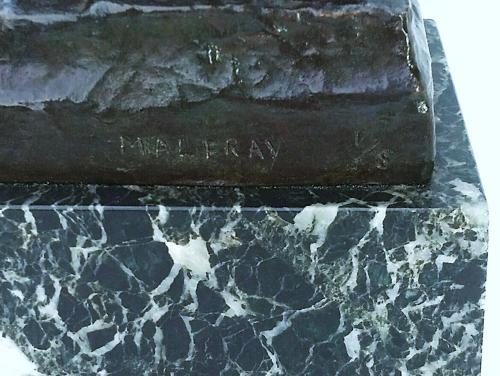 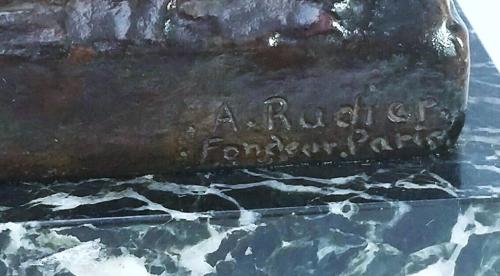