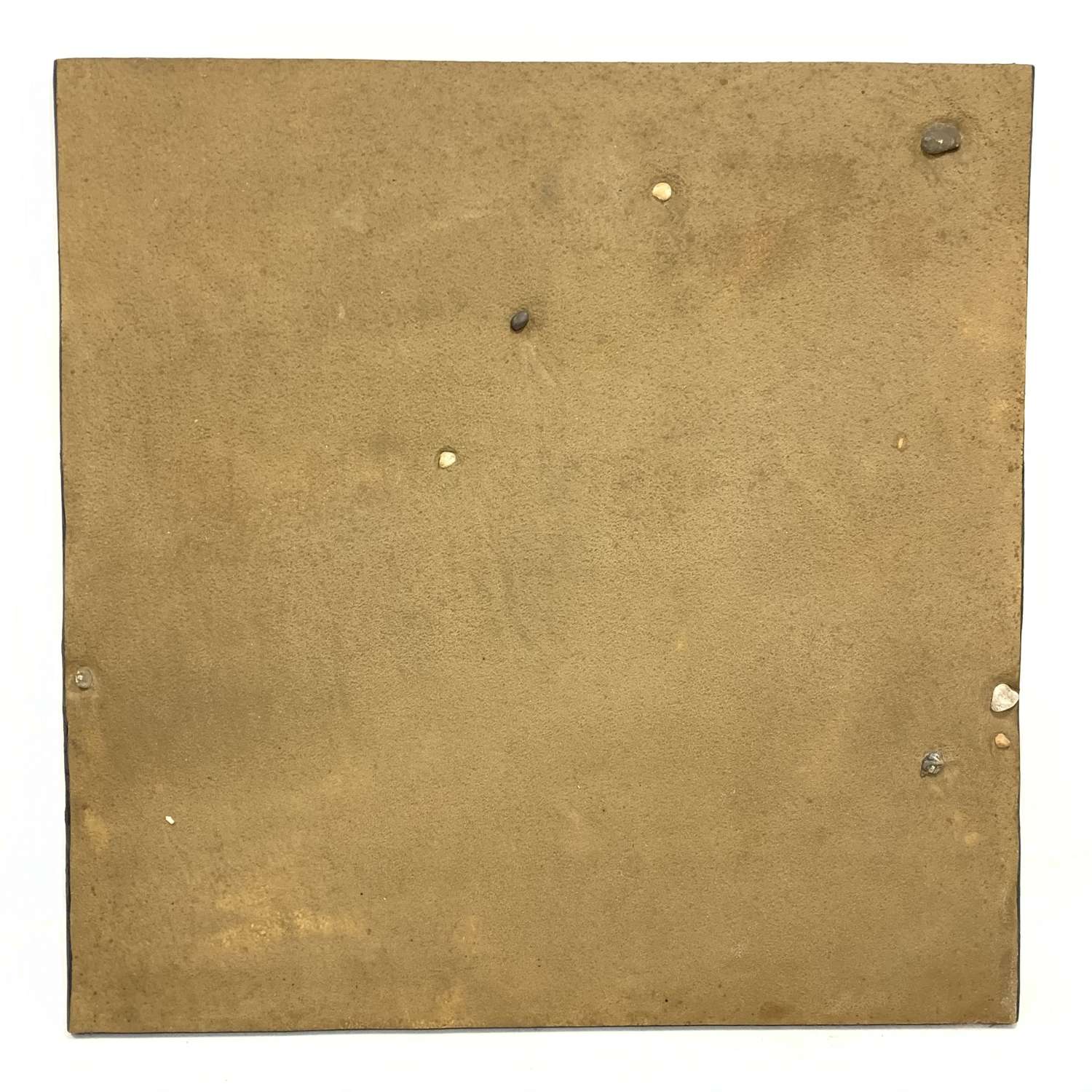 Purchased directly from the artist in the late 1960's.

The Boyle family have for decades pushed the boundaries of British art, their work is a journey from conception to completion involving the wider place and the focused detail. For the viewer initially it is the detail that intrigues, that alone is reward but the ideas of nature, inner city and randomness add another dimension.  The Boyle family have never revealed the secret of how they render their works with such realistic detail, Mark Boyle said that this would detract from the subject of the work. The work also shifts the angle of vision from the horizontal to vertical, so we are viewing subjects from a perspective that we would not normally observe them.

After meeting in 1957, Mark and Joan started making pictures from assemblages of found objects in 1961. By 1965 they had created their first resin works from areas around West London, the Shepherds Bush Series.  In 1966 they did their first sand works at Camber Sands in West Sussex and returned to the beach at Camber Sands to create their famous Tidal Series in 1969. According to Sebastian Boyle this piece was made by Mark and Joan in 1969 at Camber Sands as a preliminary study to perfect their technique ahead of undertaking the Tidal Series.

This is a beautiful and sublime example of their early work, showing subtle shades of contour and sand colour.

The Boyle Family have works in over fifty museums around the world and had a retrospective of their work at the Scottish National Gallery of Modern Art in 2003. 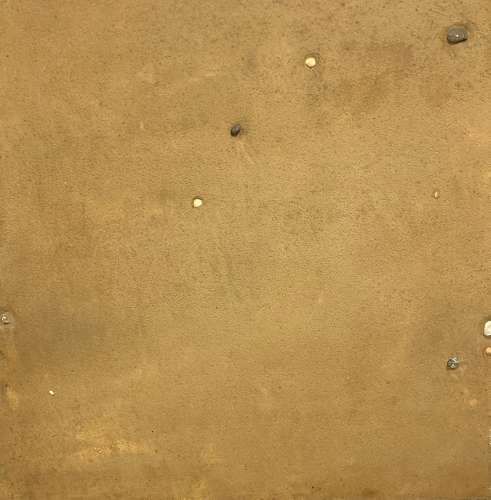 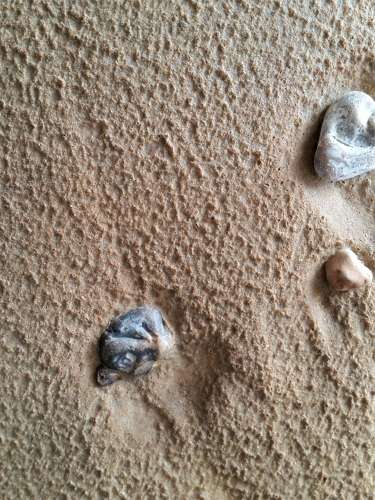 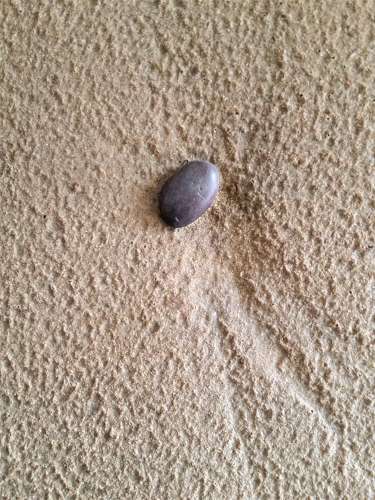 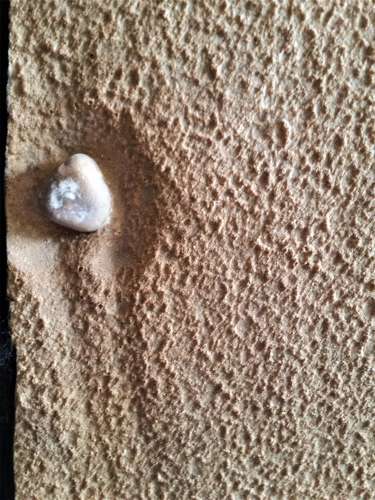