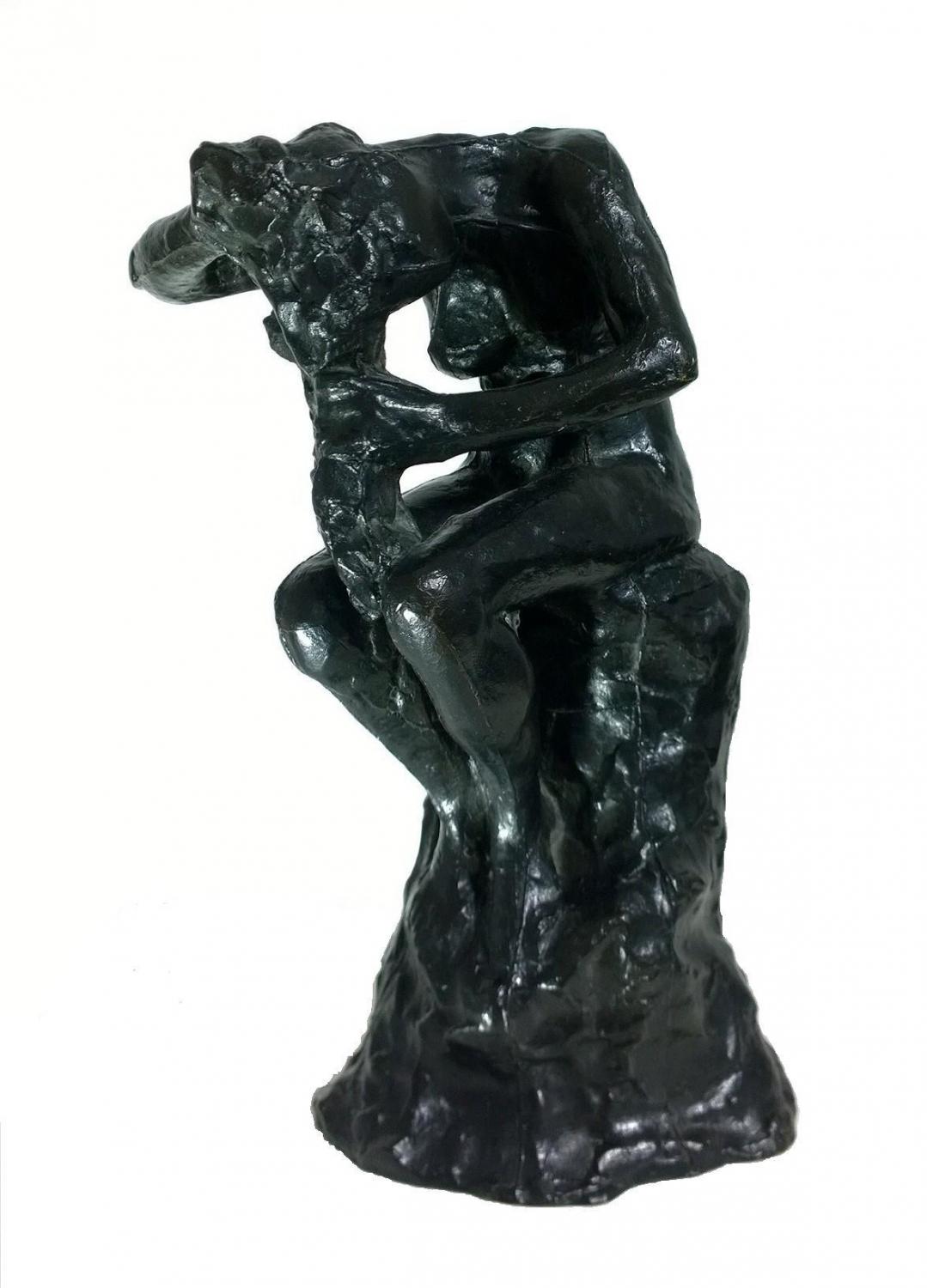 Conceived prior to 1900 the plaster version of this figure of a woman was exhibited at the Pavillion de L'Alma in 1900 (no. 21).

The museum plaster cast of this previously uncast figure is in the collection of the Musee Rodin in Paris.

The composition is a striking example of the research Rodin carried out on the human body and illustrates perfectly the comments of the sculptor published in 1906 by Camille Mauclair.

'My art proceeds from architecture and from geometry the body is an ediface and polyhedron'. 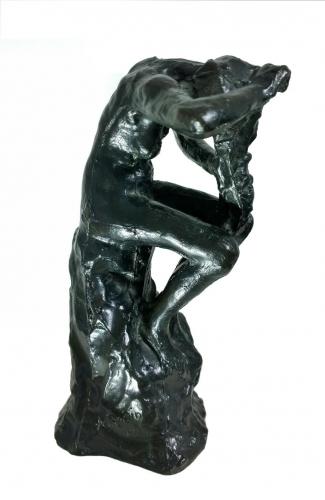 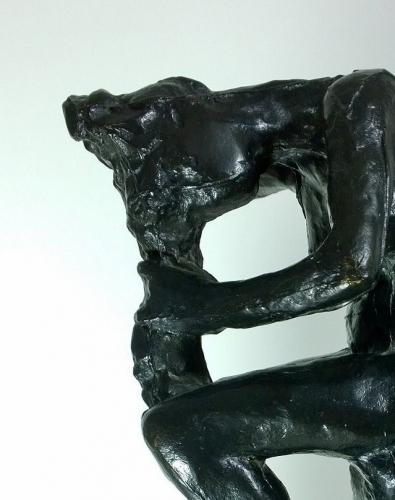 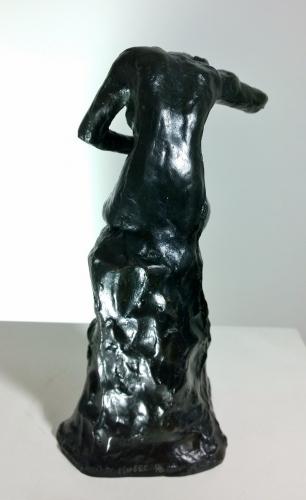 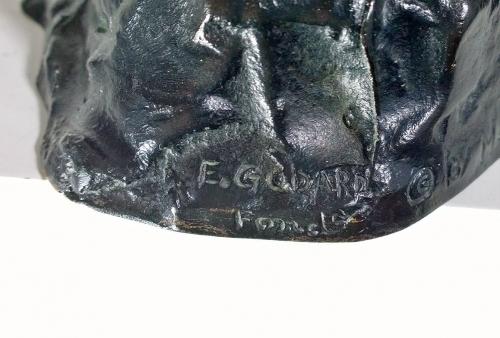 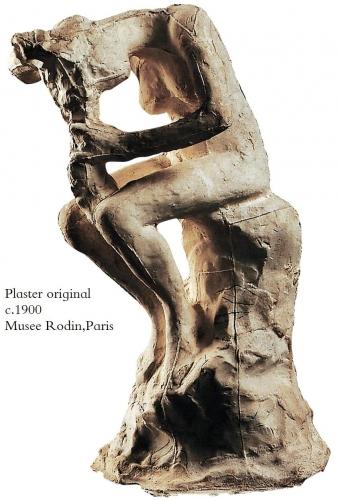