W: 26cm (10.2")H: 28cm (11")
SOLD
Mme Bourdelle - Danse de Marbre
Bronze with brown patina.
Signed with momogram,front left  c.Bourdelle, II and founders mark ' Clement Fondeur' reverse.
Number 2 of an edition of 4 casts.
Conceived in plaster in 1908 cast at a later date, possibly early 1960's.
Provenance, The Bruton Gallery, Somerset
Purchased by Arnold & Vivienne Haskell 30th Sept 1975.
The estate of Arnold & Vivienne Haskell 2016. Arnold Haskell was director of the Royal Ballet School, writer, critic and art collector.
The subject of this sculpture is Mme Bourdelle, Cleopatre Sevastos who was a pupil and mistress in 1910 she became the second Mme Bourdelle after a divorce from his first wife.
The sculpture is a large section of another piece titled 'Female Sculptor at Work - 1906',  the same shortened torso without hands.
Bourdelle was one of the pioneers of 20th century monumental sculpture, Auguste Rodin became a great admirer of his work, and by September 1893 Antoine Bourdelle joined Rodin as his chief assistant, carving Rodin's work in stone. He soon became a popular teacher, both there and at his own studio many future prominent artists attended his classes, including Alberto Giacometti, Aristide Maillol and Germaine Richier, his influence on sculpture was considerable.
More information can be found on the Musee Bourdelle website. 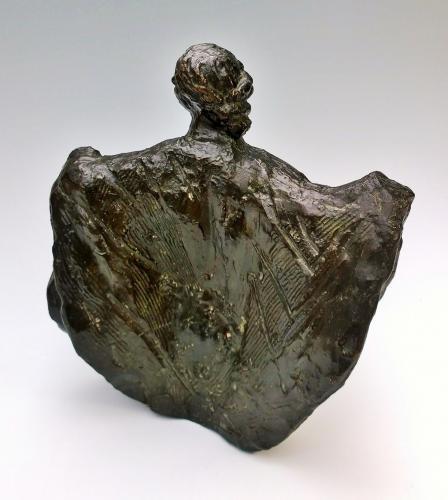 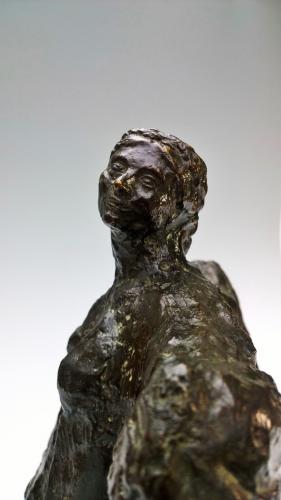 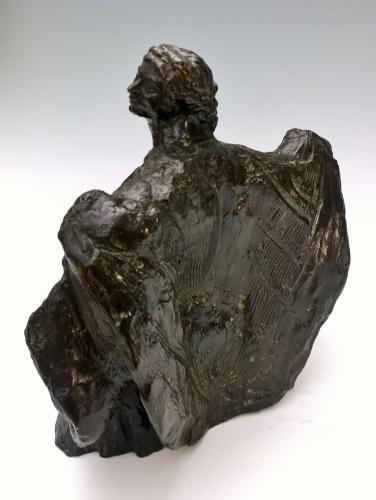 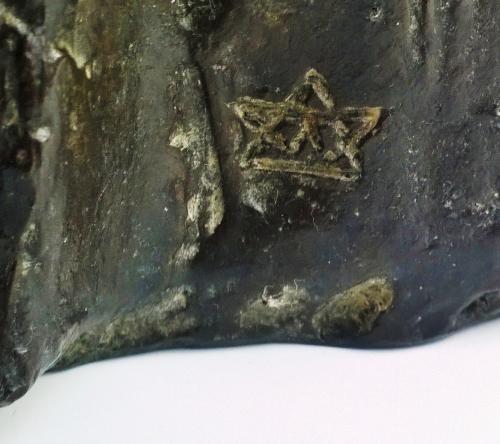 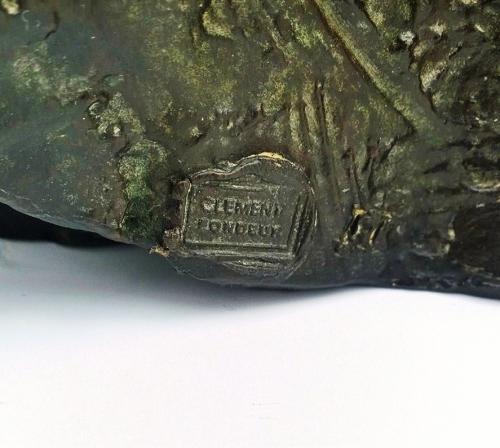