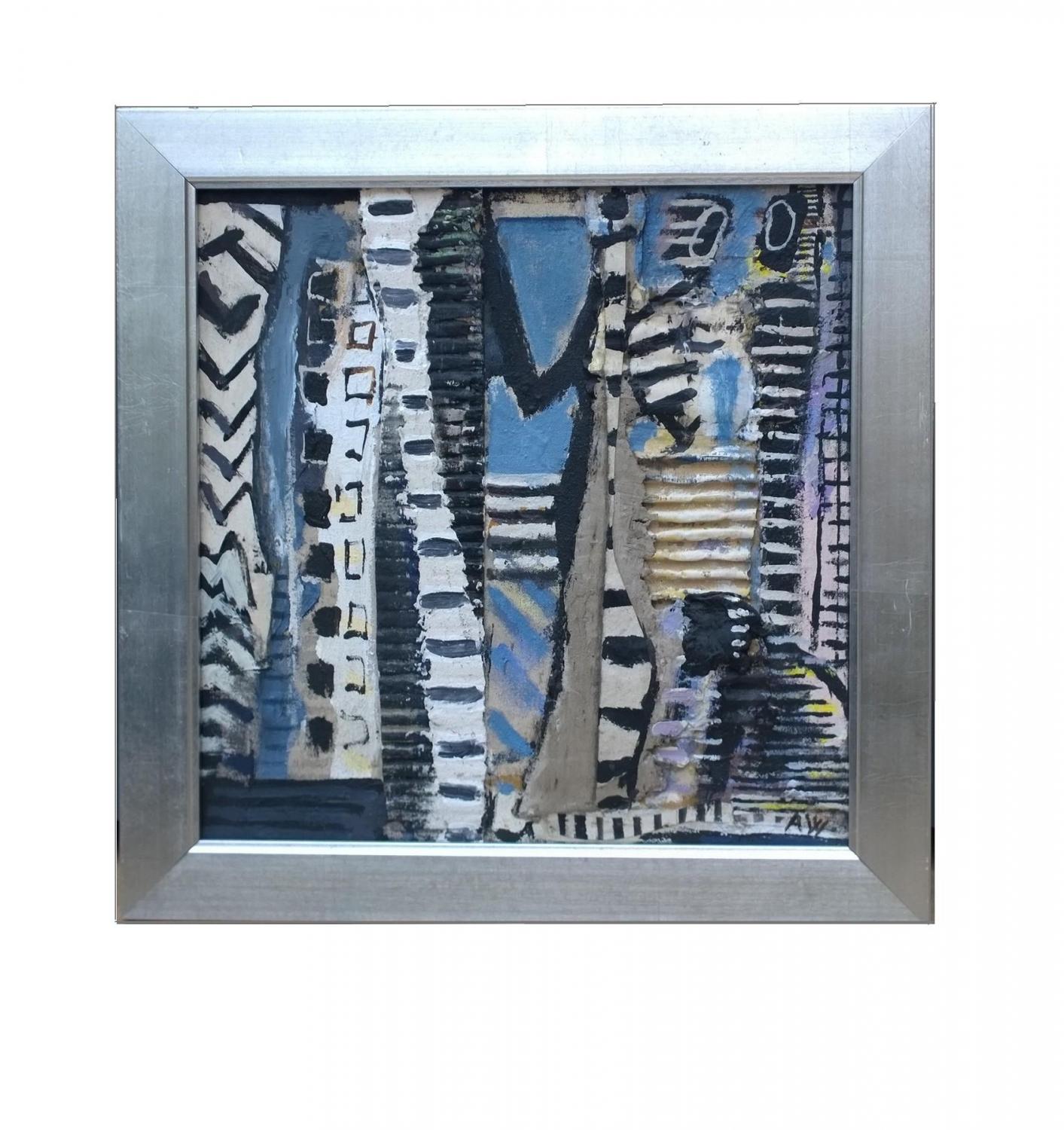 Oil and Mixed Media on Canvas. 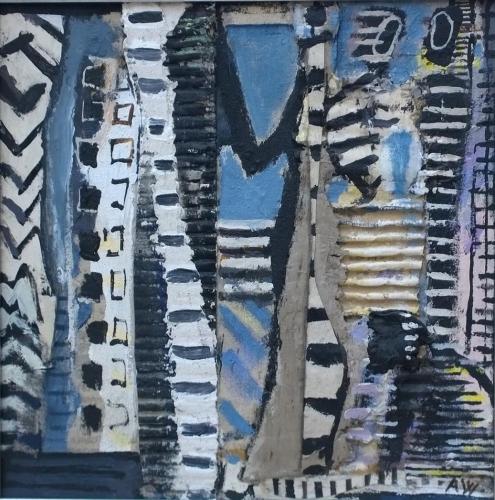