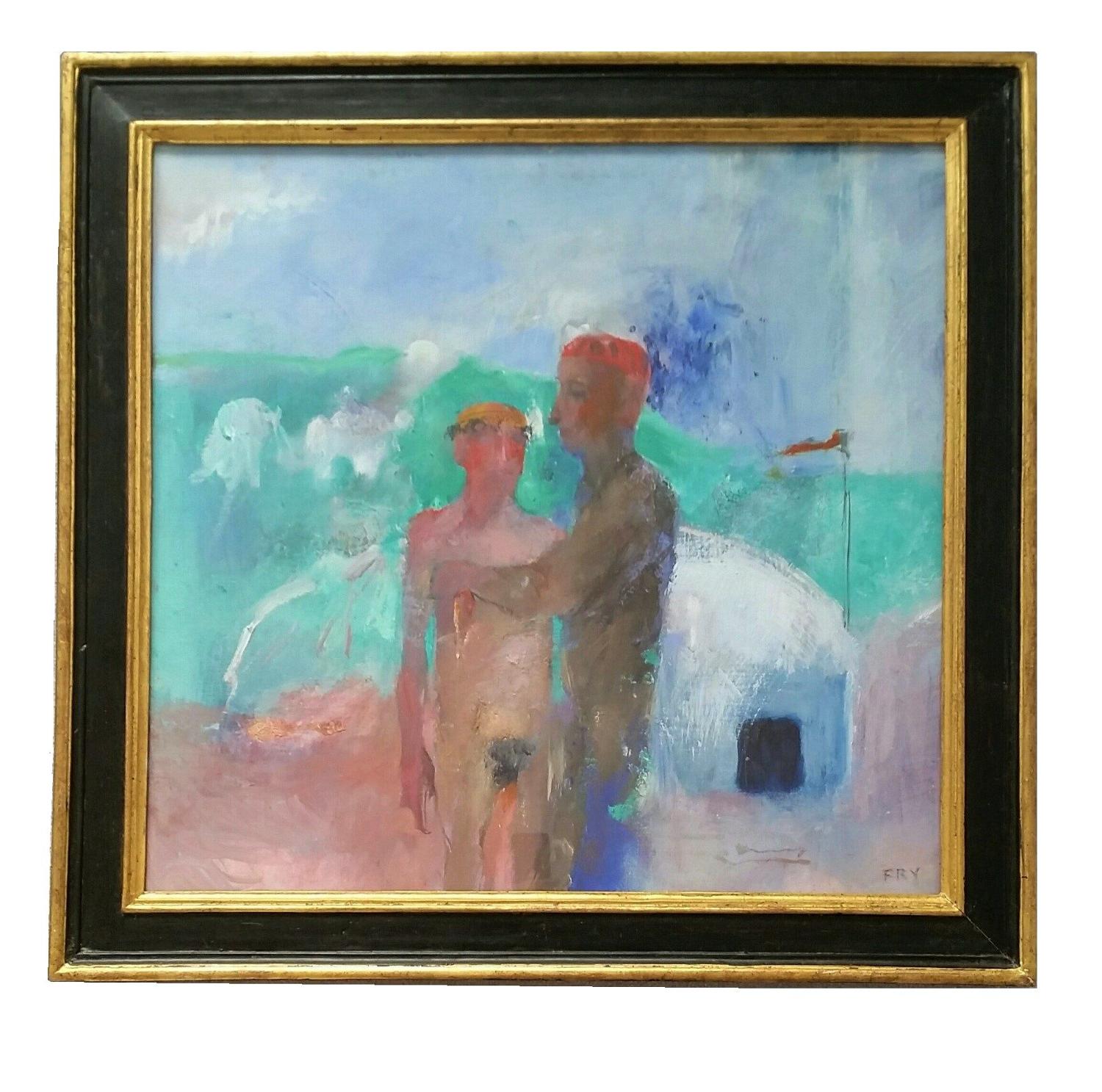 Fry went on to studied painting at Edinburgh Collage of Art and Camberwell School of Art under William Coldstream and Victor Pasmore.

In 1950 Fry won the Prix de Rome for his painting 'The Betrayal' and with the award a two-year scholarship at the British School in Rome. On his return to the UK Fry took up a teaching post at the Bath Academy of Art, alongside Terry Frost, Peter Lanyon, William Scott and Fry's cousin Howard Hodgkin.

In 1957 Fry achieved early success at The Leicester Galleries in London with a series of large canvasses of dancing figures which the art historian and critic John Russell described in the book Private View as "one of the most individual achievements of British painting in the 1950s".

From 1961 to 1963 a Harkness Fellowship took Fry to the United States where he was greatly influenced by the American Abstract Expressionists.

Throughout the 1970s and 1980s Fry taught painting at Chelsea School of Art,  During this period he made several long painting trips to Malta, Spain and Morocco and showed his work regularly at exhibitions in London.

In 1994 Fry began working on a large body of work of paintings inspired by a visit to southern India. For the next twelve years he would spend the winters in Fort Kochi,  Kerala, India. These colourful watercolours and oil paintings have a wonderful luminosity to them the vibrant colours enhanced by the use of dry pigments.

Fry exhibited regularly at Browse and Darby from 1984 and also at Barbra Mathes Gallery in New York in 2006.

His works are in many public collections including the Tate, Arts Council of GB and National Gallery of Art Victoria, Australia. 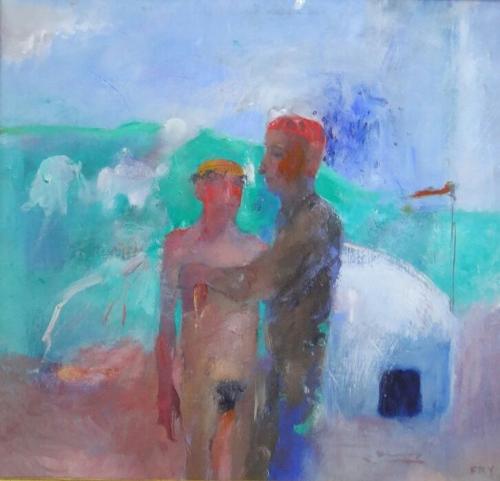